The promotion will be available for both individuals and professionals. 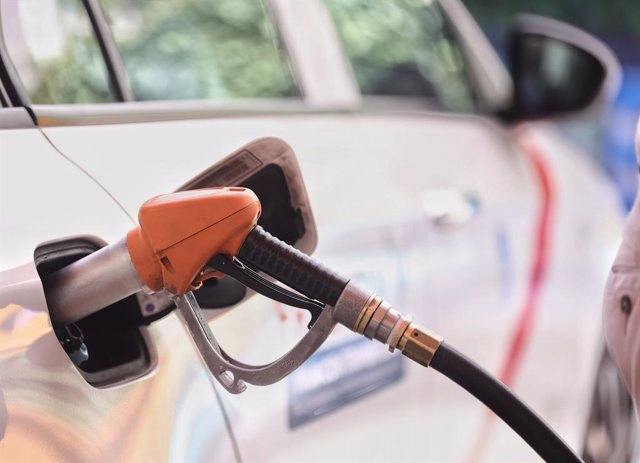 The promotion will be available for both individuals and professionals

Repsol will offer up to 150 euros in autogas to drivers who convert their gasoline vehicle and C label to liquefied petroleum gas (LPG), a campaign that will run until February 24, 2023 and will apply in the provinces of Madrid , Barcelona, ​​Valencia, Malaga, Seville and Alicante, as reported by the company in a statement.

This Repsol incentive campaign, from which both individuals and professionals can benefit, is carried out in collaboration with the Ircongas, Gasmoción and Gaspointcenter mechanical workshops, as well as the Association of Vehicle Transformers (Astrave).

To qualify for these grants, the user must contact any of the workshops mentioned in the cities included in the campaign and install the necessary kit.

"The Repsol Autogas fuel aid may be exchanged between January 1, 2023 and April 1, 2024 through Waylet", which is the multi-energy company's mobile application.

According to Repsol, autogas or LPG is an "ecological alternative" that makes it possible to reduce 74% of nitrogen oxide (NOx) emissions and up to 81% of particulate matter, according to data from the European Liquefied Gas Association referenced by the energy company.

"In addition, it contributes to reducing the greenhouse effect by reducing CO2 (carbon dioxide) emissions by 14% and by minimizing noise levels by 50%," added the company.

Once the vehicles have been transformed (provided they have a C label), users will be entitled to the ECO badge from the General Directorate of Traffic (DGT), which authorizes them to circulate in low emission zones (ZBE), among other issues.

In this sense, the company has recalled that the ZBE regulations are mandatory for next year in all towns with more than 50,000 inhabitants, so, in its opinion, "obtaining the ECO label is a way of guaranteeing a unrestricted mobility in these areas or in scenarios of high pollution in any city", he assessed.

On the other hand, Repsol has pointed out that another incentive to carry out this transformation of the vehicle is that with autogas cars save "up to 40%" in fuel compared to cars that use traditional fuels.

"The vehicles that use this ecological fuel are bifuel, that is, they have a double tank that offers them a range of about 1,200 kilometers and allows them to refuel in the same time as with a conventional car at any of the more than 700 stations. service that supply autogas distributed throughout the country. Of these, Repsol has 426 service stations distributed throughout the Iberian Peninsula and the Balearic Islands," added the multienergy company.

1 'Black Friday' will generate about 33,400... 2 Calviño proposes holding a debate on digital rights... 3 Social Security will register a deficit of 0.4% of... 4 Calviño believes that the GDP will grow more than... 5 The PNV urges Sánchez to "get the batteries"... 6 Díaz accuses Vox "of being more of the vertical... 7 Virgin Media O2 (Telefónica) multiplies its profit... 8 ANNOUNCEMENT: TINECO ADDRESSES CARPET DIRT WITH THE... 9 ANNOUNCEMENT: The 'Toy and Old Paper Market'... 10 COMMUNICATION: Success of 'Samaniego in wine'... 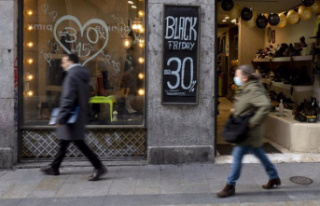