Zebrafish could be the key to developing a cure for heart disease thanks to their ability to regenerate their heart tissue, hopes a researcher from CHU Sainte-Justine. 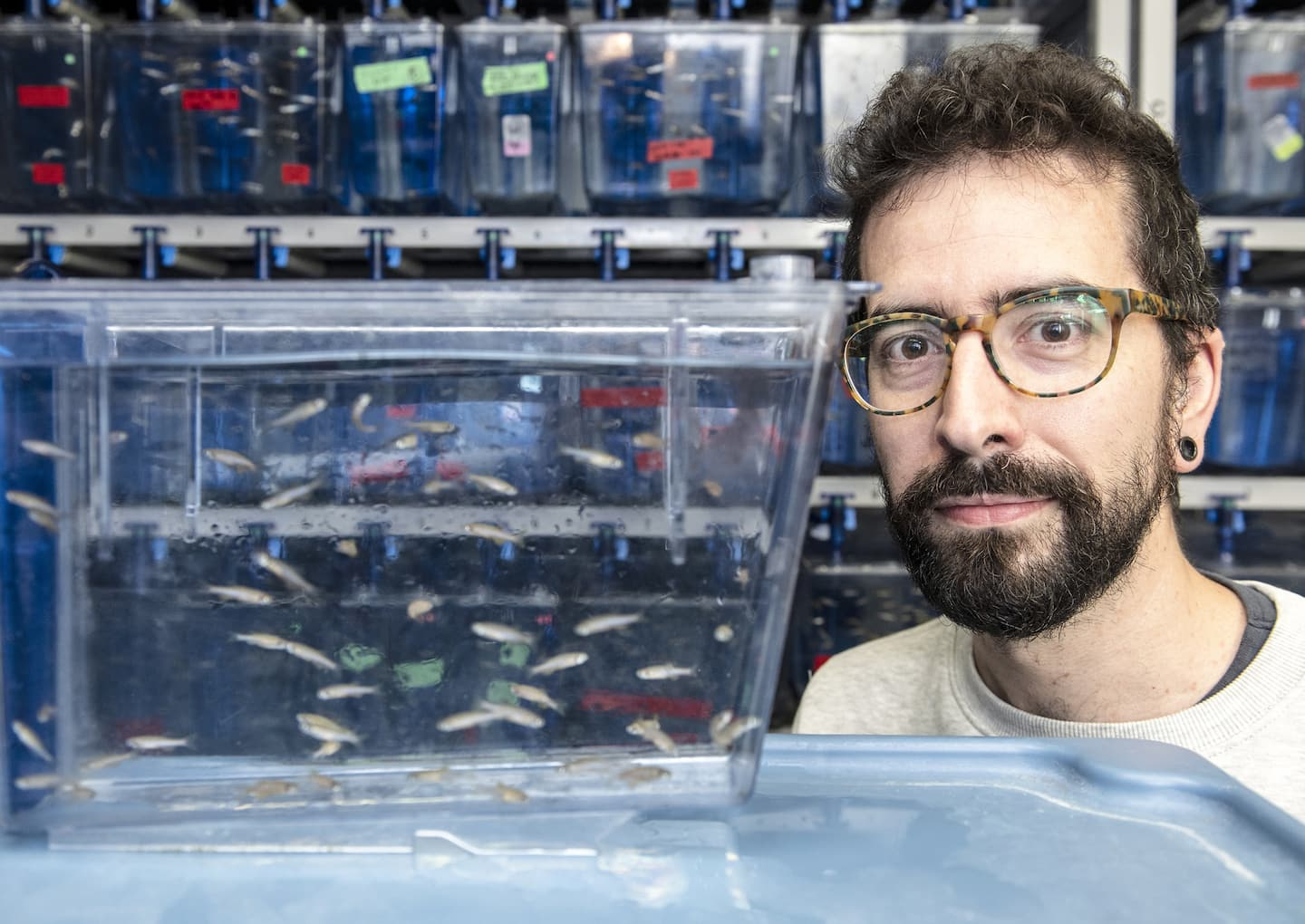 Zebrafish could be the key to developing a cure for heart disease thanks to their ability to regenerate their heart tissue, hopes a researcher from CHU Sainte-Justine.

"They are a good model for research because they can naturally heal their hearts," says researcher Rubén Marín Juez, assistant professor at the University of Montreal.

These common little fish – which many families have in their home aquariums – possess the ability to regenerate their hearts after injury, to the point where within about three months the organ no longer has a trace of damage. wound.

The researcher and his team have discovered that their coronary blood vessels, which like humans carry blood and nutrients to the heart, are also very actively involved in the regeneration process.

They are "active regulators", i.e. they respond instantly to injury by producing the elements essential for healing and rebuilding damaged tissue.

Where this could become interesting is that the team has thus managed to identify a molecule responsible for healing, which could allow the development of treatments for those who suffer from a heart attack or failure.

Because during a heart attack, which is caused by the obstruction of an artery in the heart, many cells die because they are deprived of oxygen. It is the inability of the human heart to rebuild them that can then lead to heart failure.

"The question is, why can't the human heart regenerate itself?" [...] We do not believe that there is only one magic molecule that will heal the heart, but that we can learn the steps to regenerate, "he explains.

By causing a slight localized injury to zebrafish and then studying the different stages of healing, Rubén Marín Juez hopes to pinpoint a combination of factors that can help treat patients.

"We want to learn how to imitate the zebrafish," he continues.

Still a long way to go

So far, the results are promising, although there is still a long way to go before we get to a cure.

“It will have to go through the mouse tests, then the clinical trials, etc. It takes several years, but it's a good start, "raises the researcher.

These fish are used in many researches, including neurological disorders, epilepsy and cancer.

Heart disease is the leading cause of death worldwide with over 9 million deaths each year.

1 Office workers come to the rescue during the Formula... 2 Grand Prix: a tsunami of tourists, but who will welcome... 3 Goodbye gasoline, hello metro and electric vehicle 4 F1 attracted to dictatorships and controversial countries 5 Two houses on the same street ransacked in Laval 6 How to learn to live with your voices 7 Canadian GP: Lewis Hamilton assures that he will come... 8 Canadian GP: exorbitant prices on resale sites 9 The Warriors one victory away from the coronation 10 Directors block the distribution of rapid tests in... 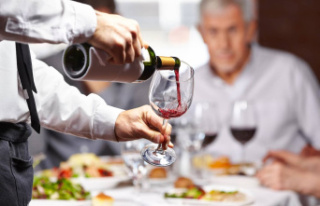 Office workers come to the rescue during the Formula...