Residential and commercial complex in Montreal: work has begun

The project to transform the sector located at the intersection of Old Montreal and Griffintown in Montreal into a residential and commercial complex officially began on Tuesday. 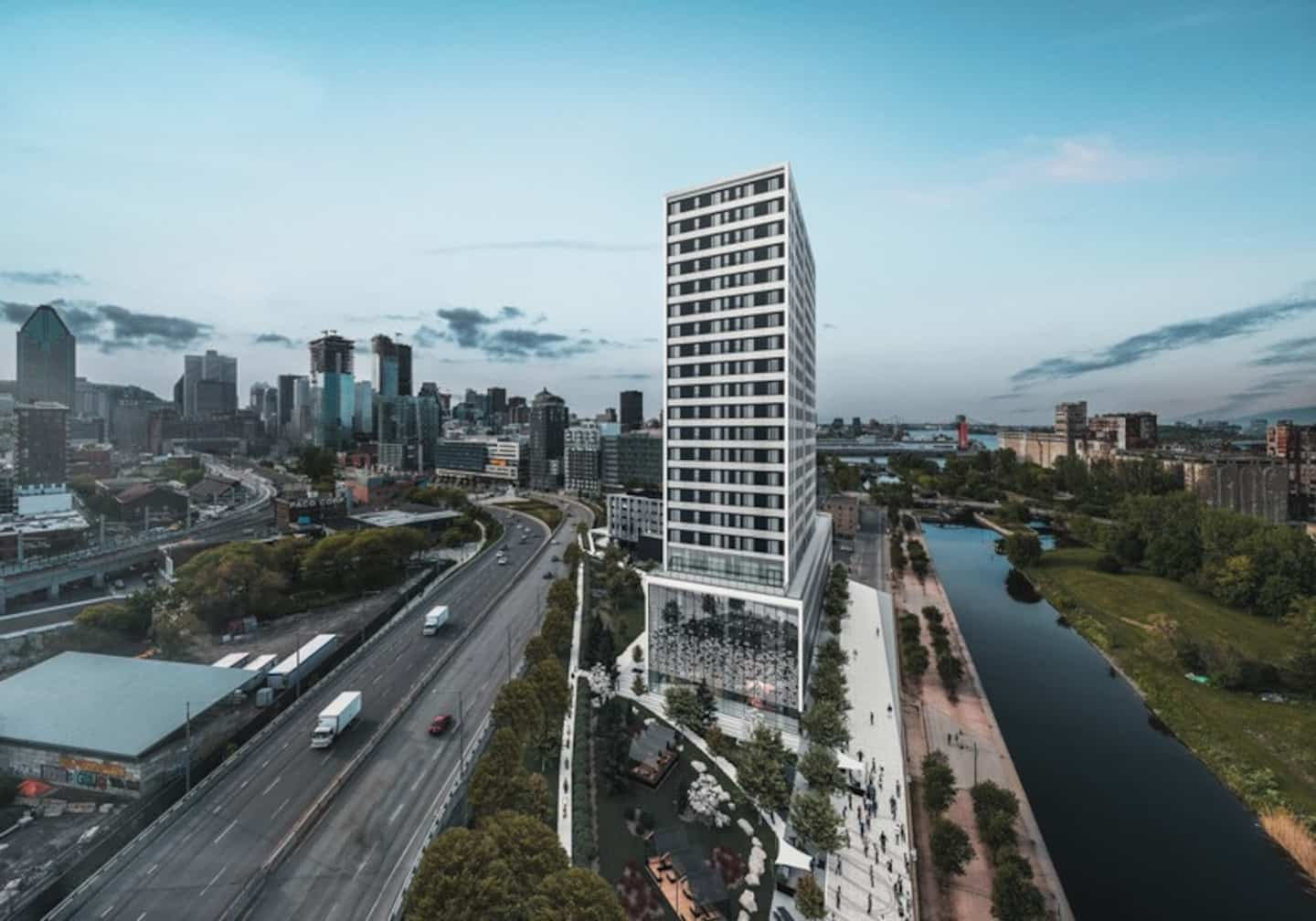 The project to transform the sector located at the intersection of Old Montreal and Griffintown in Montreal into a residential and commercial complex officially began on Tuesday.

The official kick-off of the work was given on Tuesday at the project site during a sod-turning ceremony.

A commercial space, with an area of ​​1432 m2 on the ground floor of the building and 994 m2 on the mezzanine level will host an open public market, while the basement will be occupied by an urban agriculture space of approximately 500 m2.

"The satellite municipal garage belonging to the City of Montreal which was on the site, on rue de la Commune Ouest, will be relocated to rue Nazareth and will occupy the ground floor of the building," said Ivanhoé Cambridge. who is piloting the project, by means of a press release.

"Ivanhoé Cambridge is proud to carry out this urban redevelopment project in the heart of our metropolis, not only responding to our desire to invest in Quebec, but also aligning our commitment to achieve carbon neutrality of our portfolio by 2040" , said Élise Proulx, Head of Quebec Economic Development at Ivanhoé Cambridge.

The work will be spread over a period of approximately two years with delivery of the first rental spaces scheduled for the summer of 2024. The Government of Canada has contributed to the project through a low-cost loan of $135 million.

Recall that "Haleco" won the international competition "Reiventing Cities" of the C40 organization, carried out in collaboration with the City of Montreal. This collaborative initiative, between cities located around the world and C40, aims to "encourage the development of housing models and low-carbon communities that offer innovative solutions" to the challenges posed by climate change and urbanization. .

For the Mayor of Montreal, Valérie Plante, "this eco-responsible real estate complex corresponds in every way to our vision of an exemplary neighborhood", with green spaces, social and affordable housing, and businesses.

"As a member of the C40 network, we are committed to mobilizing the entire economic and political community to make ecological and inclusive projects like Haleco a reality," she said in a press release.

1 Russia: opponent Alexei Navalny transferred to another... 2 New shortage in the United States: tampons 3 18 months in prison for a fraudster of elders 4 Université Laval: a tribute to Brian Mulroney 5 Bomb alert in Parliament: a senator complains to the... 6 Pilot projects: paramedics will be able to perform... 7 Brooks Koepka doesn't like the negative 8 John Gibson doesn't want to be traded 9 One more season with CH for Otto Leskinen 10 Wall Street looked for direction before the Fed 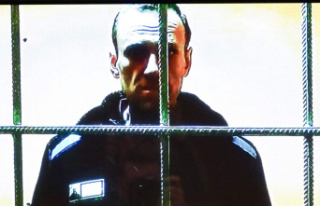