Residential sales fell by 39% in the census metropolitan area (CMA) of Montreal in December 2022, compared to the same period last year, a slowdown which was also noted on the Quebec side. 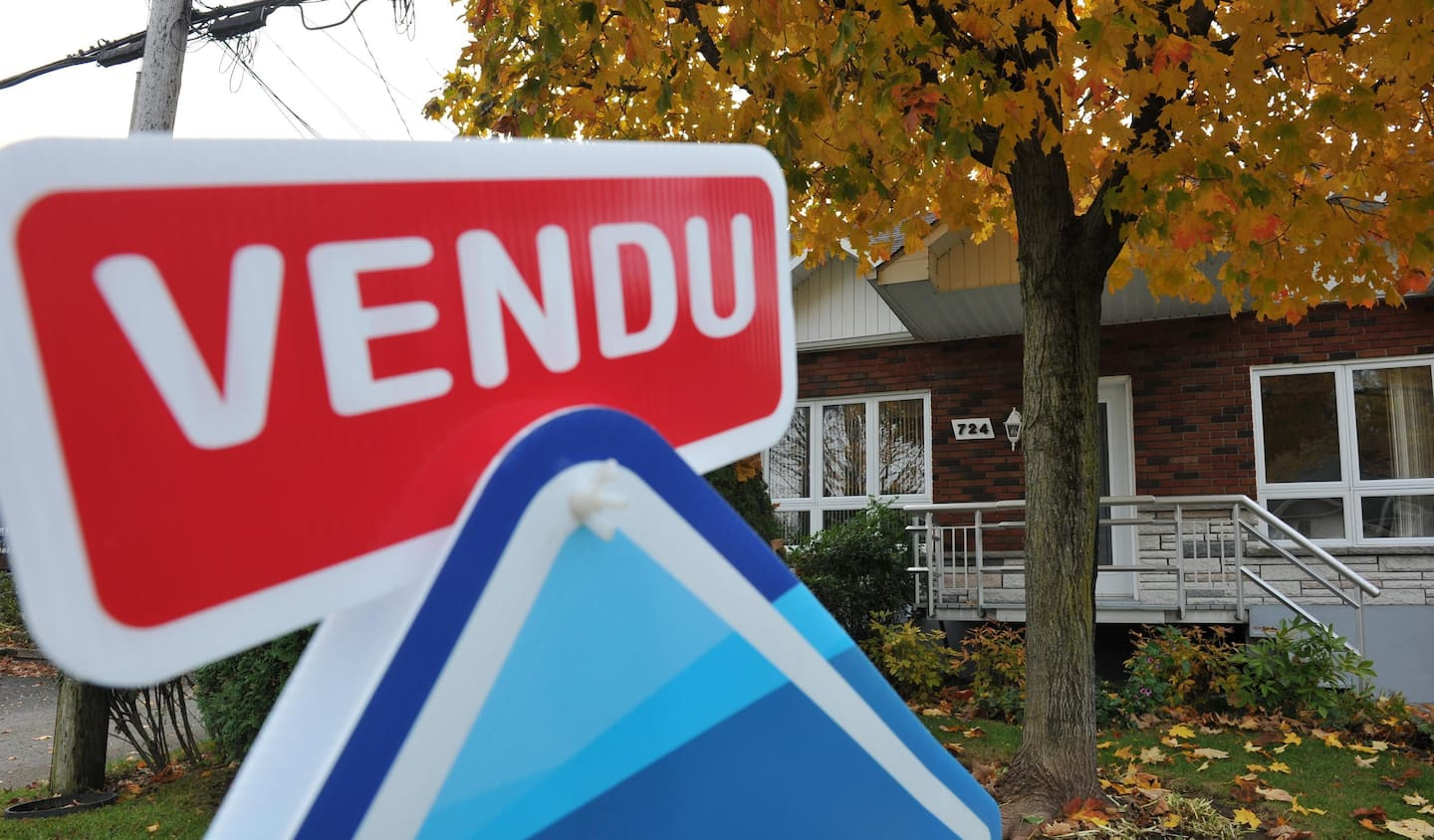 Residential sales fell by 39% in the census metropolitan area (CMA) of Montreal in December 2022, compared to the same period last year, a slowdown which was also noted on the Quebec side.

• Read also: Precautions to take before buying a new condo

The Montreal CMA recorded 2,232 residential sales in December 2022 compared to 3,646 sales made during the same month last year. According to data from the Association professionnelle des courtiers immobiliers du Québec (APCIQ), we have to go back to 2014 for such a low level of sales to be observed in December.

“Although the month of December is generally not the month most representative of the effective dynamics of the market, we notice a certain wait-and-see attitude. On the one hand, buyers are hoping for an improvement in market conditions, in their favour. The sellers, on the other hand, are hoping for a stabilization of the market,” said Charles Brant, director of the APCIQ’s market analysis department in a press release.

The largest drop in sales in the Montreal CMA was observed in Saint-Jean-sur-Richelieu, with 47 transactions in December 2022, a decrease of 52%.

The sectors of Laval (200 sales), the Island of Montreal (836 sales) and the South Shore of Montreal (512 sales) also experienced decreases in residential sales, with respective declines of 41%, 40 % and 40%.

Next come the large sectors of the North Shore of Montreal and Vaudreuil-Soulanges which, with 527 and 110 transactions respectively, recorded drops of 33% compared to the same period a year ago.

Plexes and condominiums suffered the greatest declines, with respective drops of 51% and 40% compared to December 2021. Sales of single-family homes fell by 35%.

A slowdown also in Quebec

“In Quebec, although December is not the month most representative of the dynamics of the real estate market, we see that the weakening of sales is not the only fact of the rise in interest rates. The properties put on the market do not accumulate at the same rate as in most other CMAs and agglomerations,” noted Mr. Brant.

The northern periphery of Quebec recorded the largest drop (-65%), followed by the Quebec City agglomeration and the South Shore of Quebec, with a 34% drop in sales

1 Wall Street ends at half mast ahead of US jobs 2 A 13-year-old teenager reported missing in Laval 3 USA win bronze in madness 4 More fear than harm for Patrick Kane 5 A new challenge for Jake Paul 6 His “Gloria” tour: Sam Smith performing at the... 7 An alleged senior fraudster was playing policeman 8 Four good dry and fresh white wines 9 A man seriously injured during a fight in Saint-Eustache 10 COVID tests on return from China: Canada's airlines... 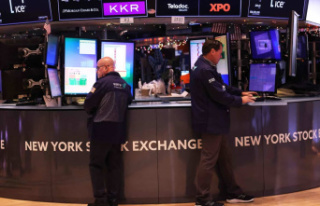 Wall Street ends at half mast ahead of US jobs