Pope Francis left for a visit to Canada on Sunday, where he is expected to renew his plea for forgiveness for the Church's role in the tragedy of residential schools for natives. 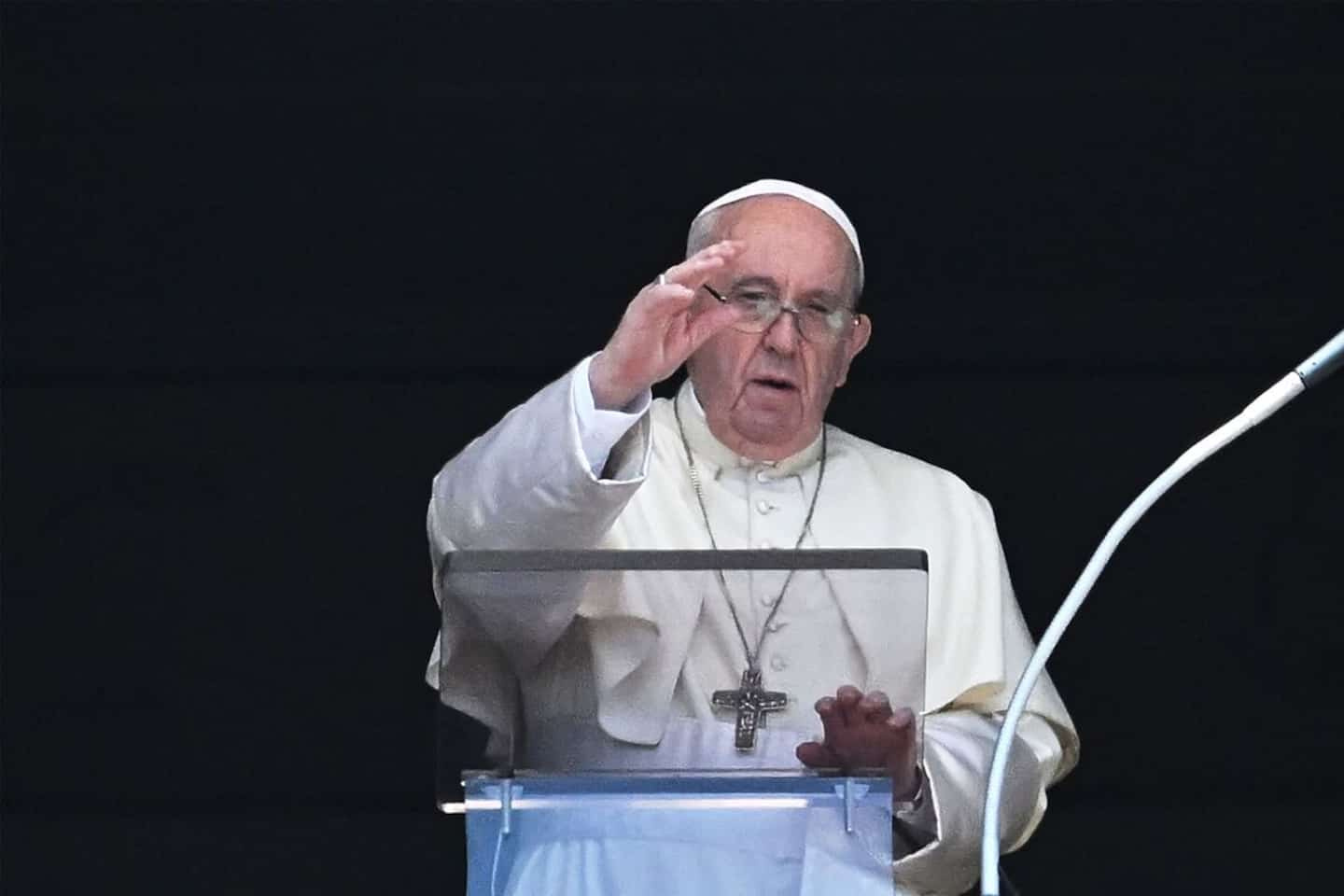 Pope Francis left for a visit to Canada on Sunday, where he is expected to renew his plea for forgiveness for the Church's role in the tragedy of residential schools for natives.

The pope's plane took off from Rome shortly after 9 a.m. (0700 GMT). In a wheelchair, the 85-year-old Argentine pontiff, who suffers from pain in his right knee, had to use a lifting platform to board, according to an AFP journalist on board.

With more than ten hours of flight, it is the longest trip since 2019 for the sovereign pontiff, whose pain forces him to move with a cane or in a wheelchair.

François is notably accompanied by his head of diplomacy, Cardinal Pietro Parolin.

Before his departure, the pope sent a message on Twitter to his "dear brothers and sisters of Canada".

"I come among you to meet the indigenous peoples. I hope that, with the grace of God, my penitential pilgrimage can contribute to the path of reconciliation already undertaken. Please accompany me with prayer", a- he writes.

This visit will be primarily devoted to Aboriginals, ancestral Amerindian populations representing 5% of the population of Canada and who identify with three groups: Aboriginals or First Nations, Métis and Inuit.

Between the end of the 19th century and the 1990s, some 150,000 indigenous children were forcibly enrolled in more than 130 boarding schools, institutions subsidized by the State but mainly administered by the Catholic Church.

They were cut off from their families, their language and their culture and often victims of violence.

Up to 6,000 children lost their lives there. A "cultural genocide" according to a national commission of inquiry, in a country where the discovery of more than 1,300 anonymous graves in 2021 created an intergenerational shock wave.

This trip arouses great expectation among the indigenous populations who hope that the pope will renew his historic apologies pronounced in April at the Vatican.

The Argentinian Jesuit could also make symbolic gestures, for example by bringing back indigenous art objects that have been kept in the Vatican for decades.

"This historic journey is an important part of the healing journey" but "much remains to be done," said George Arcand Jr., Grand Chief of the Confederacy of Treaty 6 First Nations, at a press conference on Thursday. Edmonton.

"The events of the next week could open up wounds in the survivors," warned Irvin Bull, Chief of the Louis Bull Cree Tribe.

After a day of rest on Sunday, François is due to meet members of the indigenous peoples for the first time on Monday morning in Maskwacis, about a hundred kilometers south of Edmonton, where up to 15,000 people are expected.

Alberta was the province with the largest number of residential schools.

“I would like a lot of people to come” to “hear that it is not invented”, confides to AFP Charlotte Roan, 44, sitting on a bench in Maskwacis.

Others take a bitter look at the event. "For me, it's a little too late because a lot of people have suffered," laments near Saint-Paul (200 km east of Edmonton) Linda McGilvery, 68, who spent eight years of her childhood in a boarding school.

"I lost a lot of my culture, my ancestry, it's a lot of years of loss", regrets this woman from the Cree Nation of Saddle Lake who will "not make a detour" to see the pope.

Monday afternoon, the spiritual leader of the 1.3 billion Catholics is scheduled to deliver a second speech at the Church of the Sacred Heart of First Peoples in Edmonton. Tuesday, he must celebrate a mass in an Edmonton stadium before going to Lac Sainte-Anne, site of an important annual pilgrimage.

He then planned to reach Quebec from July 27 to 29, then stop at Iqaluit (Nunavut), a city in the Canadian far north in the Arctic archipelago.

In the stopover towns, many roads will be cut off for the sovereign pontiff's travels, some of them aboard his popemobile. In total, Francis is to deliver four speeches and four homilies, all in Spanish.

Francis is the second pope to visit Canada, after John-Paul II who went there three times, in 1984, 1987 and 2002. In this country, where 44% of the population is Catholic, the Church is experiencing a crisis with a sharp decline in practice in recent years.

1 China launches new space station module 2 Lanaudière: a pantry at the end of a village 3 “Eight women” at the Théâtre de Rougemont: a... 4 [IN IMAGES] A furious tornado in the Laurentians 5 Towards a 4th sharp hike in the Fed's key rates... 6 [PHOTOS] This is how the dirty stained glass windows... 7 The presidential palace ready to reopen in Sri Lanka 8 More than a thousand migrants disembark in a few hours... 9 Shooting kills three at Philippine university 10 Moscow says it destroyed Ukrainian military targets... 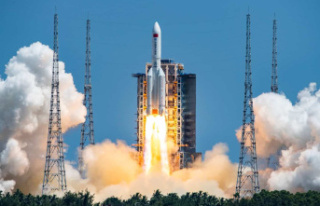