Residential schools: twice as many calls to the help line 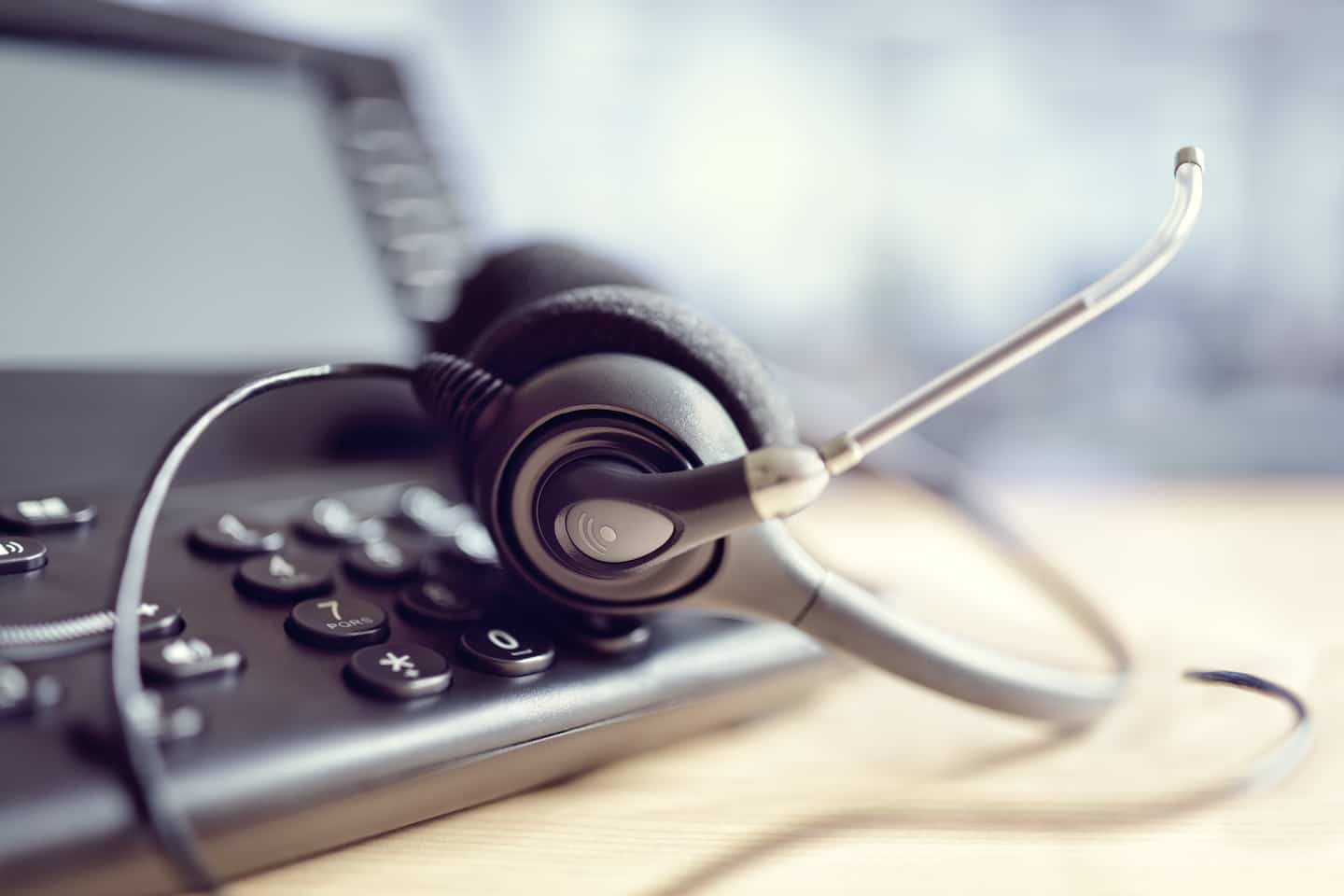 • Read also: Several Aboriginals disappointed with the speech of the Holy Father

• To read also: Visit to Quebec: the pope apologizes again to the Aboriginals

Last January, the National Indian Residential Schools Crisis Line, which Indigenous people can call for immediate emotional support and referrals, was receiving an average of 121 calls per day.

But with Pope Francis coming to Canada, on a visit of apology and reconciliation with Indigenous peoples, the lines have been busier than usual. More than double the number of calls received.

These requests come from across the country, says the spokesperson, who clarifies that “people who call the crisis lines express a range of different emotions”.

Officials had predicted this increase. “The Line increased its capacity before, during and after the Pope's visit in anticipation of increased demand.”

In Quebec, 60 mental wellness and cultural support workers have been retained to support activities surrounding the papal visit. They offered their services in Sainte-Anne-de-Beaupré and on the Plains of Abraham.

For the next leg of the Pope's journey, in Nunavut, 40 health and cultural support services will be on site, eight of whom are clinical advisors.

1 Outaouais: Spectacular swerve of a truck full of rocks 2 Pier-Olivier Lestage close to signing with the Alouettes 3 Kyler Murray defends his work ethic 4 A more positive day for Simone Boilard 5 Sharks to retire Marleau's number 6 The croupiers' strike benefits the Wôlinak casino 7 Congress Passes Legislation to Restart Semiconductor... 8 “Young people are called sluts”: when bullying... 9 Ex-Greens leader Elizabeth May wants to return as... 10 Langley shooting: the identity of the victims made... 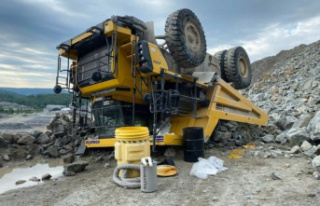 Outaouais: Spectacular swerve of a truck full of rocks