The offer to acquire Resolute Forest Products by Groupe Papier Excellence was validated by the Competition Bureau on Thursday, allowing the transaction to continue, valued at US$2. 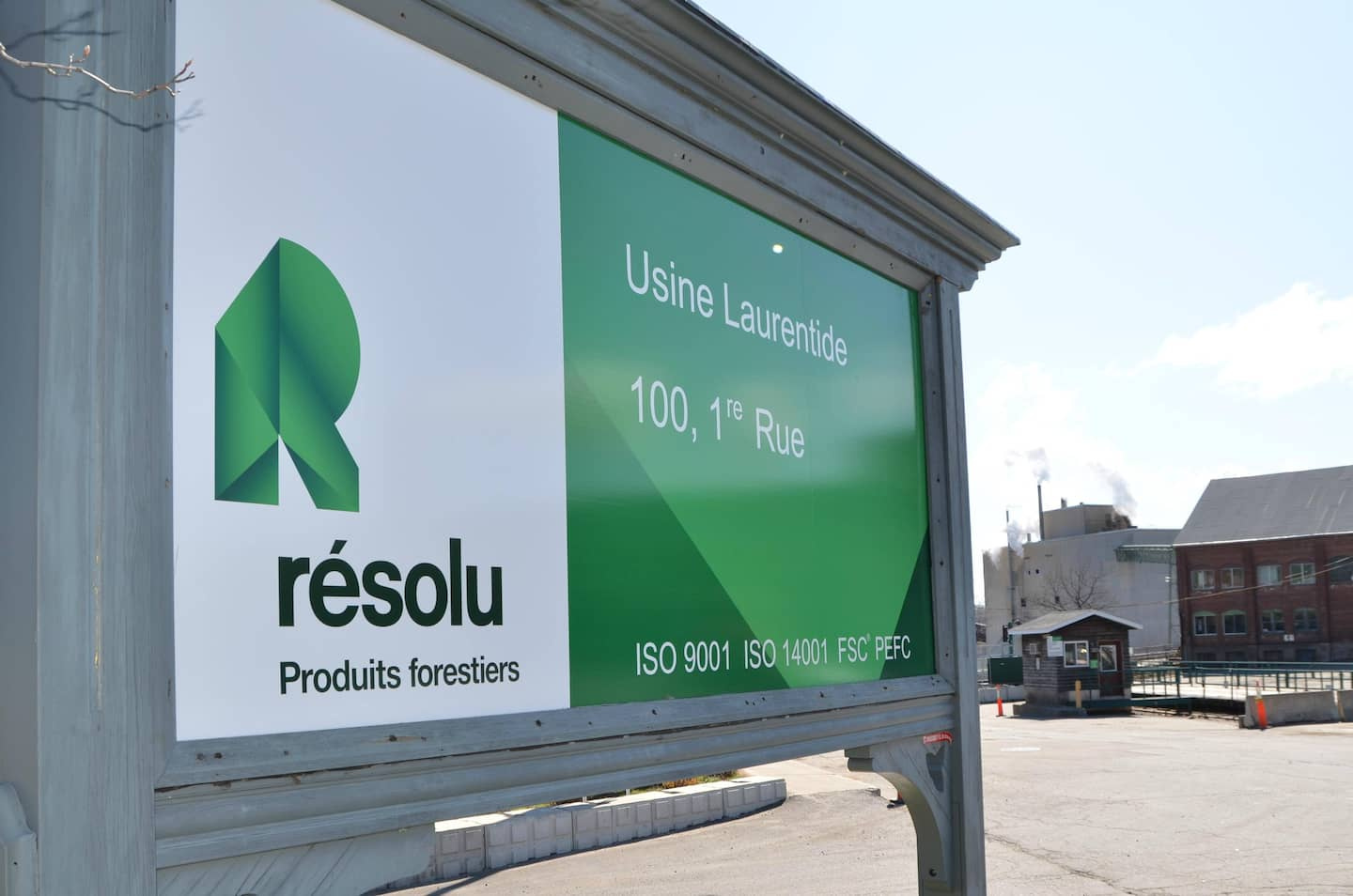 The offer to acquire Resolute Forest Products by Groupe Papier Excellence was validated by the Competition Bureau on Thursday, allowing the transaction to continue, valued at US$2.7 billion for the first half of 2023.

• Read also: Asia is interfering in our forests: a risk for national security

The subsidiary of Papier Excellence, Domtar Corporation, has thus agreed to sell the pulp mill in Dryden and that in Thunder Bay to two independent buyers approved by the Commissioner of Competition in order to complete this acquisition.

"The commissioner is confident that the sale of the Dryden pulp mill and the Thunder Bay pulp and paper mill will resolve the competition concerns arising from the proposed transaction," the Bureau said in a statement. .

The two companies had also announced this decision the day before, specifying that Domtar will acquire all the outstanding common shares of Resolute at a price of $20.50 per share. A conditional right to value tied to eventual duty deposit refunds, up to a value of $500 million, is also part of the deal.

The British-Columbian company Papier Excellence could thus become one of the most important players in the Quebec forestry industry with this transaction, which was validated at the end of October by the shareholders of Resolute.

Controlled by the family of Indonesian investors Widjaja, Papier Excellence had assured last July that it intended to maintain the jobs of Resolute in Quebec as well as the sawmills and pulp and wood factories.

“The new buyer, the Groupe Papier Excellence wishes to maintain the jobs at the head office in Montreal and we will work with them in this direction,” said Mathieu St-Amand, director of communications for the Minister of the Economy, Pierre Fitzgibbon.

In May 2021, the Domtar subsidiary – which was another century-old paper company in La Belle Province – had been acquired by the same group for nearly $4 billion. With this transaction, Papier Excellence held 12% of the logging industry's 20.7 tonnes of annual capacity, according to data from market research group Fisher International.

These numerous purchase agreements, however, attracted the attention of several environmental groups, including Canopy Planet, which considered it dangerous to give so much power to a single company in this key sector for the fight against climate change.

Greenpeace also released a report critical of the company for its association with other companies that have poor environmental practices. The association had notably targeted Asia Pulp and Paper, accusing it of having cleared 2 million hectares of tropical forest in Indonesia.

1 [IN PICTURES] This is how the Ukrainians go about... 2 The "King" Pelé, the world's first... 3 World Juniors: Finland qualified for the quarter-finals 4 Another visitor to the Avalanche infirmary 5 PRESS RELEASE: CGTN: Private sector helps boost China's... 6 Storm in the United States: at least 61 dead according... 7 “Freedom convoy”: Manitoba prepares for possible... 8 Mont-Tremblant: the most expensive destination in... 9 [VIDEOS] Pelé (1940-2022): here are four legendary... 10 Hockey: Filip Mesar very optimistic for his country 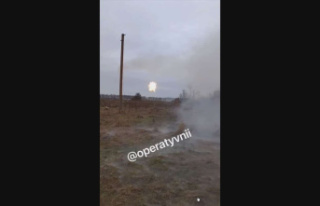 [IN PICTURES] This is how the Ukrainians go about...