Resounding victory for the Alouettes at home

Visibly excited to play their first game at Percival-Molson Stadium, the Montreal Alouettes had their best performance of the season and defeated the Saskatchewan Roughriders 37-13 on Thursday night. 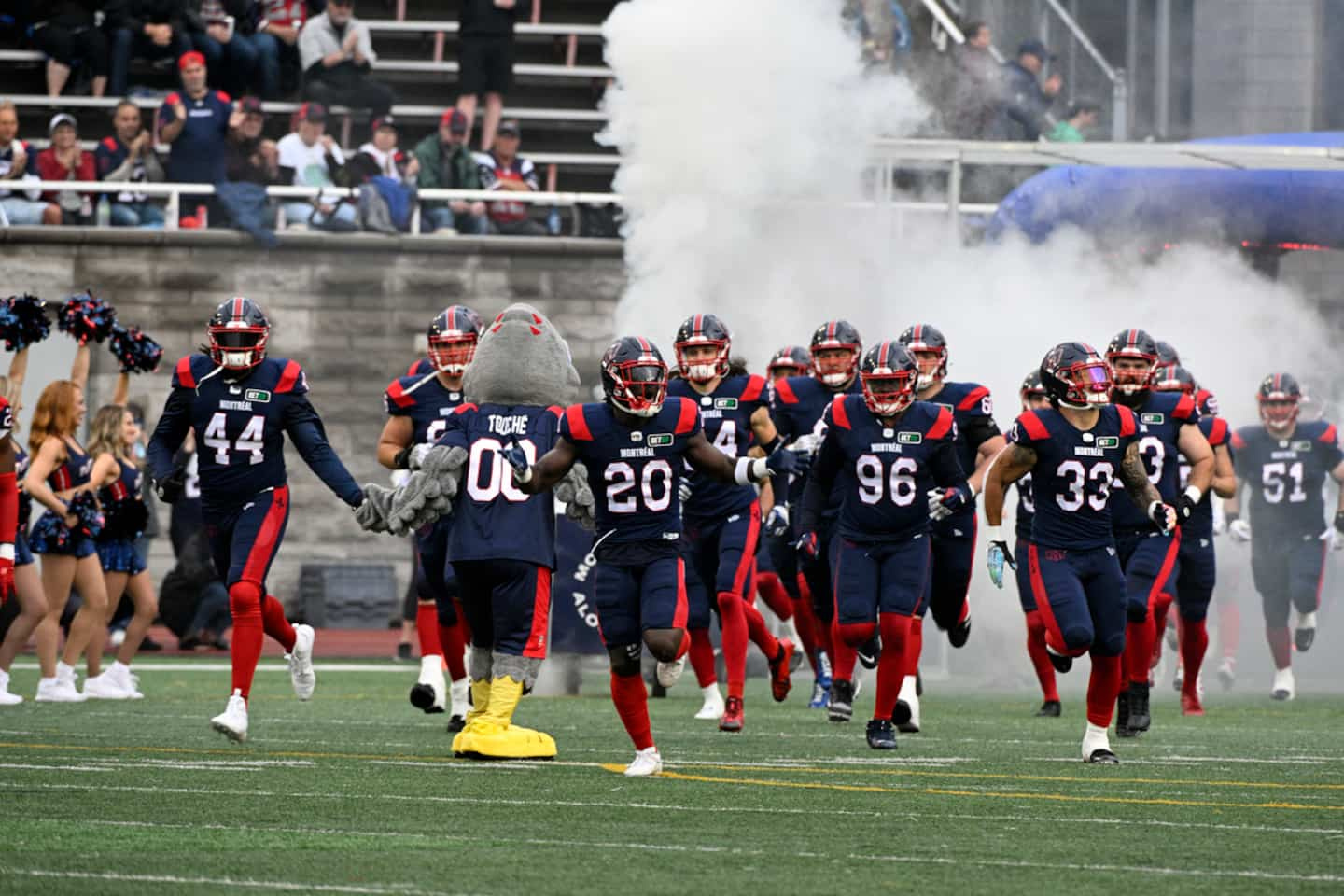 Visibly excited to play their first game at Percival-Molson Stadium, the Montreal Alouettes had their best performance of the season and defeated the Saskatchewan Roughriders 37-13 on Thursday night.

The Quebec club thus obtained a first victory in 2022, he who had started his campaign with two losses on opposing fields.

In this duel against the Western team – which had not been defeated before making the trip to Montreal – the three units showed great things, to the delight of the 16,027 spectators who braved the gloom to encourage the Sparrows.

However, the impressive work accomplished by the Alouettes' defensive unit must be underlined. It only allowed one touchdown and it happened in the last two minutes of play.

Roughriders quarterback Cody Fajardo will likely have Als defense nightmares in the coming days. The latter was the victim of eight quarterback sacks.

Marauder Marc-Antoine Dequoy also scored the first major of his career. At the end of the third quarter, he had a larceny and went the 21 yards that separated him from the paying zone. Mike Jones and Darius Williams also made interceptions at Fajardo's expense.

The game got off to a flying start, as Chandler Worthy returned the opener for 88 yards to give the Alouettes the lead after only a few seconds. The number 30 thought he had done it again on a punt later in the clash, but a penalty canceled his fine 78-yard run. In total, the American amassed an impressive 205 yards on punt returns.

Kicker David Côté also did well with his five field goal attempts. We bet it was a relief for the Quebecer who had cost his team the victory by missing a 21-yard kick against the Argonauts in Toronto.

The crowd favorites scored an offensive touchdown. In his first start of the campaign, quarterback Trevor Harris paired his efforts with receiver Kaion Julien-Grant for a 70-yard run. The 36-year-old center finished his game with 16 completions on 22 attempts for 262 yards.

The Alouettes and the Roughriders will meet next week, but this time at Mosaic Stadium in Regina.

1 Patrice Bergeron would return with the Bruins 2 Drafted by the Pacers, Bennedict Mathurin makes NBA... 3 Judge and the Yankees avoid arbitration 4 Package for Halep, Andreescu goes directly to the... 5 Memorial Cup: the Cataracts in the semi-finals 6 The Rocket settles several files 7 Artem Oganesyan at the mercy of 'Crazy'... 8 From the great Rory McIlroy to the Travelers Championship 9 A's relievers ruin Frankie Montas' night 10 Cuban reinforcement for the capitals 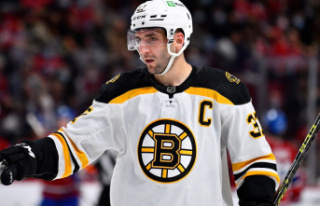 Patrice Bergeron would return with the Bruins