Responsible for the management at 9 years old

Last December, I attended the Canadiens game against the Panthers in Florida. 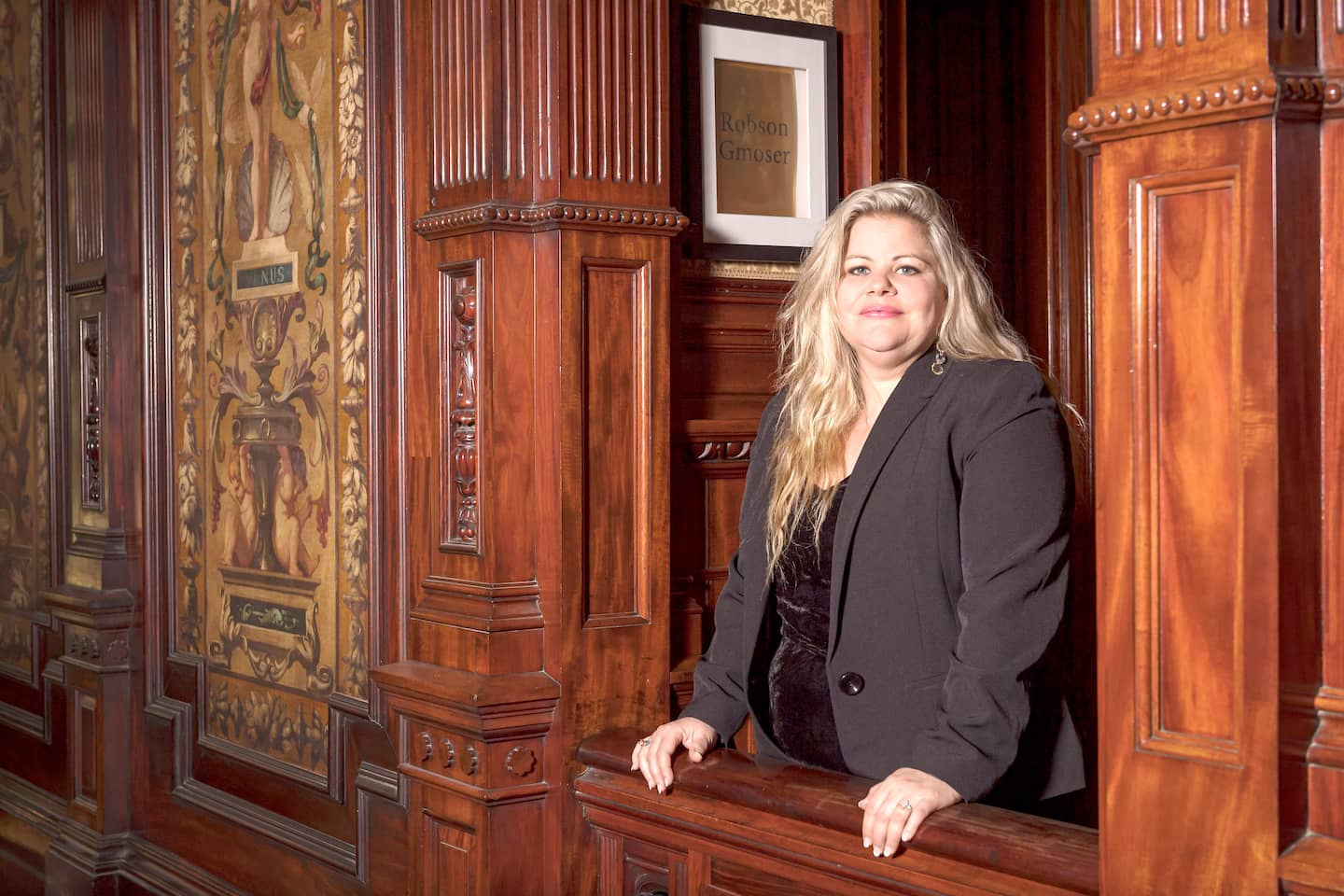 Last December, I attended the Canadiens game against the Panthers in Florida. I met one artist in particular who often plays roles that are particularly difficult for the public to accept. Despite this, her admirers love her, because she has been asked by many people to take a picture with her.

Geneviève Schmidt is a woman passionate and inflamed by her profession as an actress. A native of Dorion, in the MRC of Vaudreuil-Soulanges, she made her debut behind the scenes of the Théâtre des Cascades that her mother had co-founded with Pascal Rollin.

Your grandfather was a pioneer in the town of Dorion.

My grandfather, Loyola Schmidt, was the owner of the firm Loyola Schmidt, building materials, and member of the Union Nationale in Vaudreuil-Soulanges during the reign of Maurice Duplessis.

Your father was a savvy businessman.

My father, Jacques, was a savvy catering businessman, owner of a campground, a marina, a summer theater and a RONA. My mother, Louise, a woman very attentive to others, founded the Théâtre des Cascades with Pascal Rollin.

Would you have liked to work at your father's RONA?

No way, I did not see myself at the checkout counting nails.

There was a family atmosphere in your house.

My sister, Marie-Claude, was in charge of ticketing and administration, my brother, Martin, ran the catering building and I, at 9 years and 7 months, was responsible for the stage management of the theatre, without forgetting the many outings with my mother to see plays at the Théâtre du Nouveau Monde.

Responsible for the stage management of the theater, it was your first job.

I made sure of the technical management during the shows, of the good reception and working conditions for the actors without forgetting to clean the dressing room and to spray the linen of the actors.

Pierrette Robitaille was so calm before she entered the stage, however, once on stage, she became a bomb full of energy. While the enthusiasm of Martin Drainville, in his debut at our theater, was infectious.

Your uncle Serge had drilled a hole in the sets.

A stroke of genius on his part, because it helped me so much to observe the different aspects of a scene.

The bike was your cell phone.

The cell phone had not yet penetrated the job market, so to communicate with my friends, I had to go to see them by bicycle. Sometimes they came to join me to work in the theatre.

Did you have a family vacation?

It was impossible in the summer. However, in the winter, we would go to our chalet in the Laurentians to ski at the Habitant and Saint-Sauveur mountains.

You attended the Saint-Nom-de-Marie boarding school.

At high school, I realized that he lacked discipline. So, I visited the Collège Brébeuf, the Collège Notre-Dame and finally, I chose the Pensionnat du Saint-Nom-de-Marie myself, because I found it to be a disciplined place.

On the other hand, you defied certain disciplinary regulations.

Above all, it was the length of the skirts. I have often been punished for having rolled up my skirt higher than my knees.

You were expelled from Cégep Lionel-Groulx.

I could not adapt to the difference of the lack of discipline in CEGEP. Finally, I think I was too young and immature. However, I enjoyed my life in an apartment in a semi-basement, not far from the CEGEP.

A new challenge has arisen before your eyes.

I created my own company and when I was still young, I went on tour with, among others, René Richard Cyr. I have held several positions including that of driver for the artists.

My work allowed me to discover the beautiful regions of Quebec, which I was not able to do before, because of my summer work at the theater.

A beautiful hatchback Mazda my dad gave me. I am a driving enthusiast. One day, I'm about to get out of my car in Montreal. A truck driver never stopped and he ripped off my door.

What was your reaction?

I kicked the truck and yelled at the driver. Unfortunately, that was the end of my adventure with my beautiful car.

Your father was diagnosed with Alzheimer's at age 59.

When he received his diagnosis, he invited the family to plan trips around the world, because he wanted us to share beautiful family moments, which would allow us to relive beautiful memories with him.

You have never been so sad as the day you placed your father in a residence.

I still feel that pain, as I speak to you today about that sad day. Eight months later, his death from a stroke was not as devastating to me as the day we placed him in a residence.

Your parents taught you some life values.

The most important value my parents taught me was that we had to work hard to succeed in life.

Your mother was a unifier.

The fact that she does not have grandchildren at Christmas, she invited people who were alone or who were going through difficult times in their lives to come and celebrate Christmas with us.

Neither your brother nor your sister or you have children.

The irony of this reality is that I often impersonate a mother who has lost a child. At home, the music was on the agenda as we danced and sang in the living room. I would have undoubtedly lived these moments with my child.

1 The thousand and one projects of Étienne Galloy 2 Voivod revives the Ultraman theme 3 The career of Lulu Hughes in five souvenir photos 4 Novels to watch over the next few months 5 Essay: to the rescue of a whale 6 Anne Frank as we have never read her 7 All regions of Quebec seen from the sky 8 Children's literature: ordinary sexism and feminism 9 Novels from here: in the paradise of forbidden love! 10 House prices: it's still soaring everywhere in... 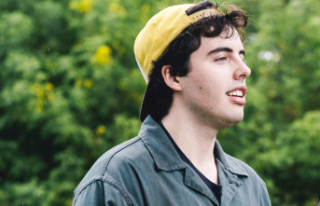 The thousand and one projects of Étienne Galloy