The restriction of access to abortion would be linked to an increased risk of suicide among women of childbearing age according to an American study. 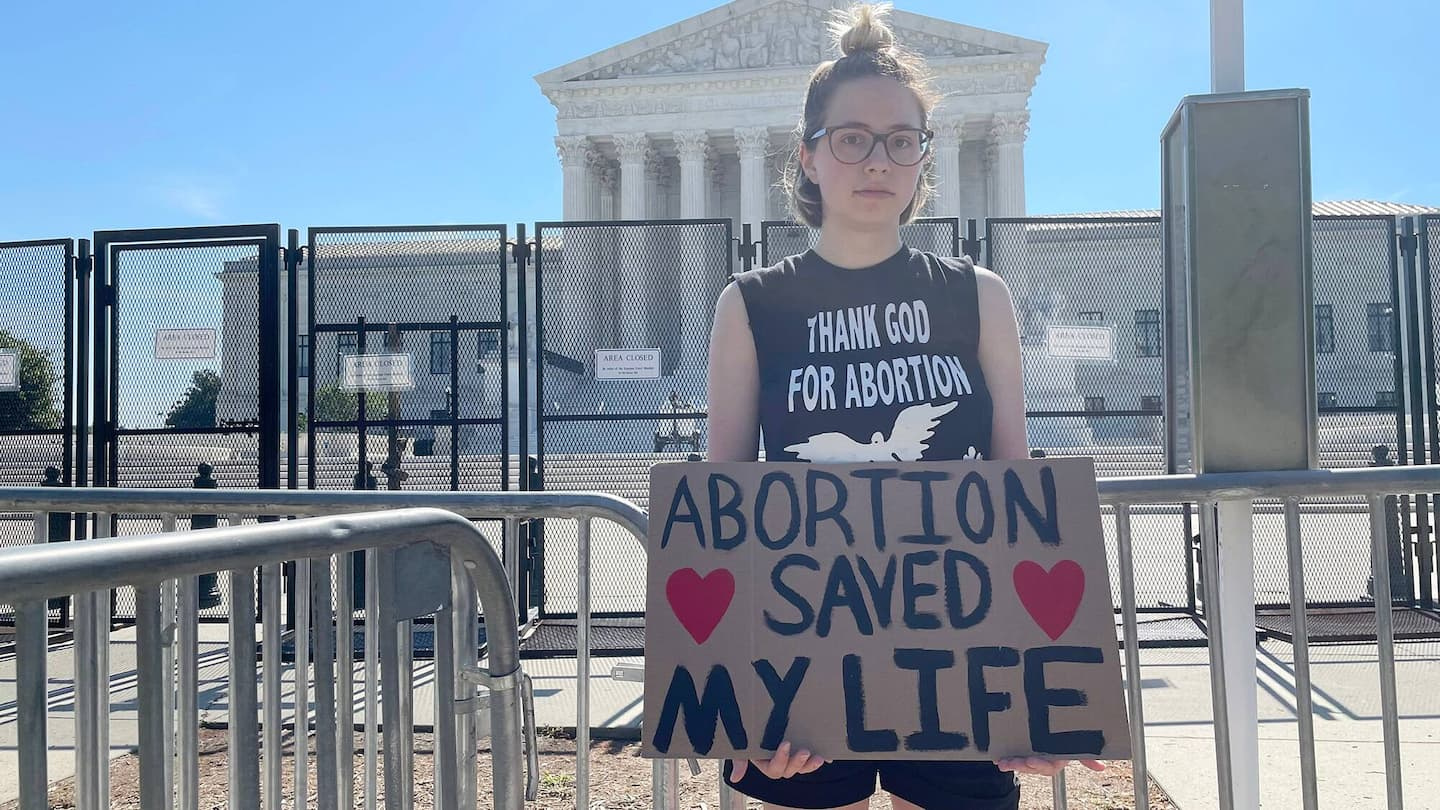 The restriction of access to abortion would be linked to an increased risk of suicide among women of childbearing age according to an American study.

• Read also: The shortage of abortion pills is easing, but is not completely resolved

Nearly a year before the Supreme Court overturned the historic decision of Roe v. Wade in the United States and thus paved the way for the reduction or cancellation of the right to abortion in certain states, an interdisciplinary team of the University of Pennsylvania and the Children's Hospital of Philadelphia had begun to think about this subject.

The results published in JAMA Psychiatry on Wednesday show that the restriction of access to abortion is linked to the risk of suicide among young American women.

“Stress is a key contributor to mental health burden and a major factor in increasing suicide risk,” said psychiatrist Ran Barzilay, co-author of the study. “We found that this stressor particular - the restriction on abortion - affects women of a specific age in a specific cause of death, which is suicide. »

The researchers analyzed suicide rates before and after the laws came into effect, comparing those numbers to general suicide trends and rates in places without such restrictions.

The study did not find the same association for older women.

Although the results do not prove that restricting access to abortion led to increased suicide rates, the researchers say the findings have clinical, policy and ethical implications. Recognizing this link could change the way doctors address the classification of suicide risk in women of childbearing age.

This would underscore the need for better suicide prevention policies and reinforce the crying need for legal and safe access to abortion.

1 ECHL: two Quebecers invited to the star game 2 Here are the (other) dumbest criminals of 2022 3 Gasoline jumps in 24 hours in Quebec 4 Montreal legal aid lawyers give themselves another... 5 World Juniors: from frustration to motivation 6 Filip Mesar and Slovakia surprise USA 7 Bye bye 2022: which personalities will be their heads... 8 New York justice is investigating a Republican congressman... 9 Police officer shot dead in Ontario: two suspects... 10 Femicide in Pointe-aux-Trembles: "It's always... 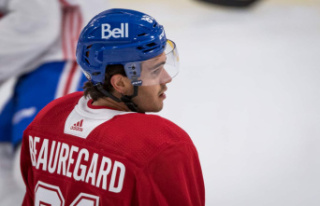