Resumption of grain exports from Ukraine is 'a matter of life and death', says Borrell

The resumption of grain exports from Ukraine is a “matter of life or death” and we “hope” that an agreement will be reached this week to unblock the port of Odessa, the head of diplomacy said on Monday European, Josep Borrell. 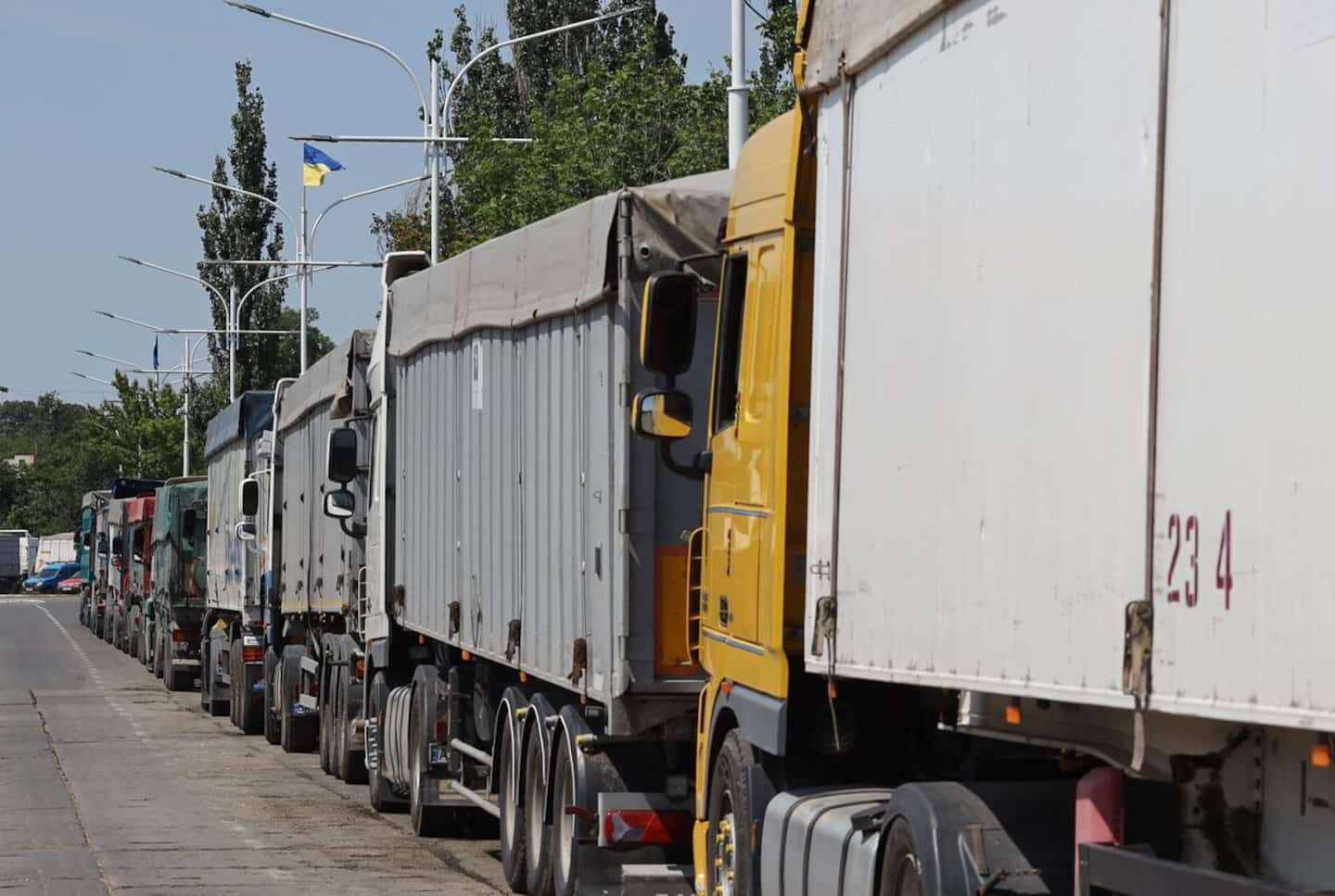 The resumption of grain exports from Ukraine is a “matter of life or death” and we “hope” that an agreement will be reached this week to unblock the port of Odessa, the head of diplomacy said on Monday European, Josep Borrell.

"The lives of (...) tens of thousands of people depend on this agreement" being negotiated between Russia, Ukraine, Turkey and the United Nations, he explained on his arrival at Brussels for a meeting of EU foreign ministers on the war in Ukraine.

The draft agreement aims to bring out through the Black Sea some 20 million tonnes of grain blocked in Ukrainian silos because of the offensive led by Moscow.

It must also facilitate Russian exports of cereals and fertilizers, affected by Western sanctions affecting Russian logistics and financial chains.

Russia has announced an "outcome document" for a meeting hosted by Turkey this week.

The European Union intends to continue its pressure on Moscow with new sanctions as well as financial and military support for Ukraine, announced Josep Borrell.

“Some European leaders said the sanctions were a mistake, a mistake. I don't think it's a mistake, that's what we have to do, and we will continue to do it," he said in response to a statement by Hungarian Prime Minister Viktor Orban.

The latter had denounced the sanctions on Friday, seeing it as "an error" because "they did not achieve their goal, and even had the opposite effect". "The European economy has shot itself in the lungs and is asphyxiated," he said in a speech.

The European Commission presented new measures on Friday, including an embargo on gold purchases from Russia.

Ministers must also decide on the release of a fifth tranche of 500 million euros from the "European Peace Facility" to finance military equipment and arms supplied to Ukraine.

1 India's parliament begins voting for a new president 2 Today's weather: tropical climate in southern... 3 Climate: Quebec does too little 4 I would have liked to see that 5 QS focuses on active and public transportation in... 6 Two Jacques Villeneuve for the price of one! 7 To summon up one's courage 8 Ukraine: six dead in a Russian bombardment in Toretsk... 9 EU aid of 25 million euros for the army of Niger 10 Montreal: start of fire in a residential building... 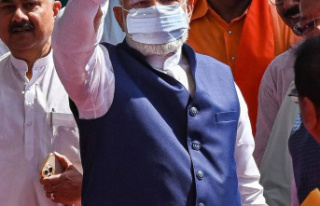