Retrospective 2022: here are our favorite Quebec albums of the year

The emergence of new talent and the long-awaited return of veterans in fine form have been the basis of a 2022 Quebec musical year rich in noteworthy releases. 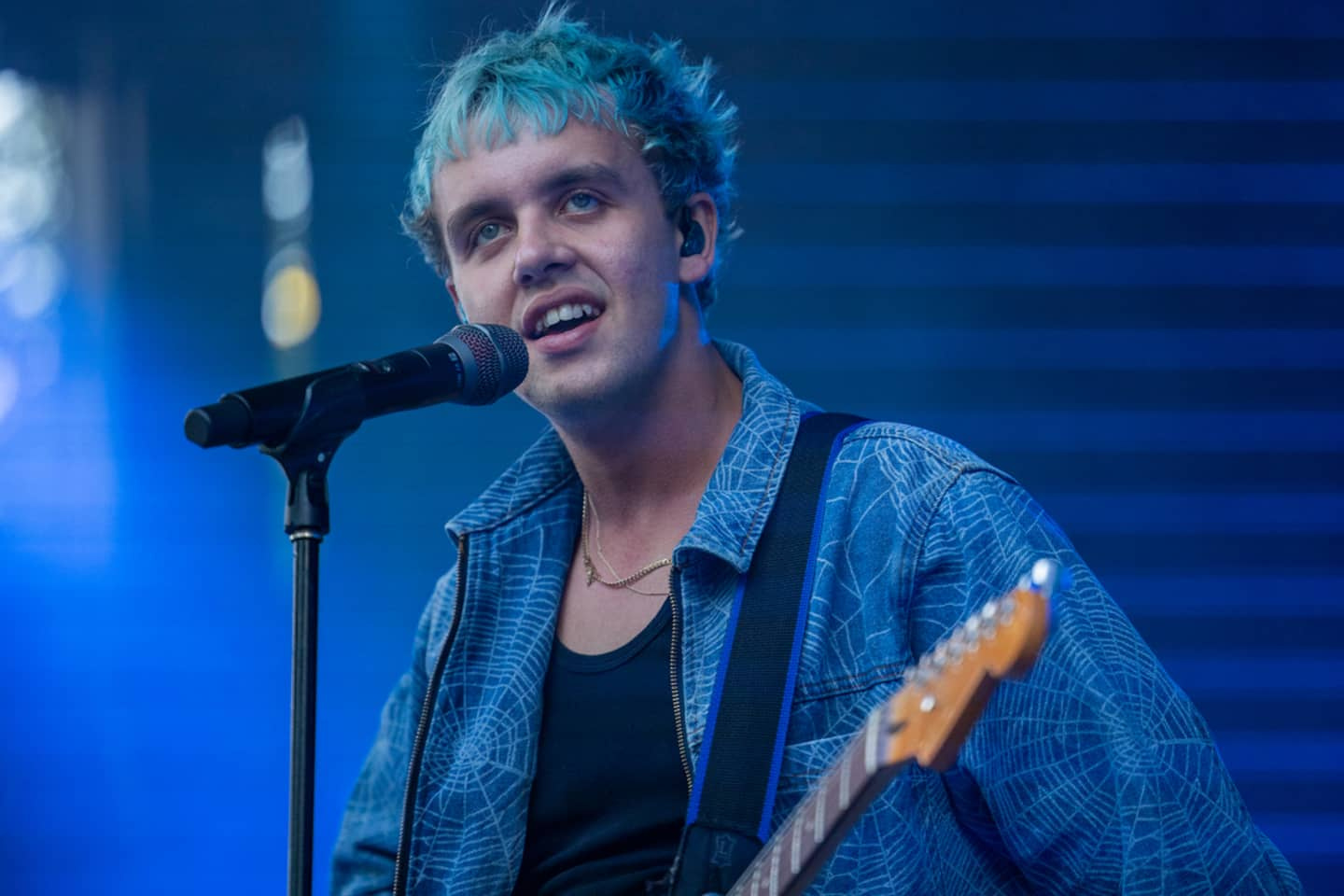 The emergence of new talent and the long-awaited return of veterans in fine form have been the basis of a 2022 Quebec musical year rich in noteworthy releases. Here are ten, in alphabetical order, that thrilled our journalists.

The pun is easy, but the listening pleasure of the first album of this artist from Quebec has no medium but the title. Filled with great pop finds, it is in my opinion the best first album of 2022 in Quebec. The Félix for revelation of the year confirmed it. (BC)

I recently wrote that on La maison orpheline, "the voice of the 51-year-old artist always acts as a caress in our ears, and from his melodies, airy, delicate and refined, emerges this light which gives the taste of biting in life after difficult times. I haven't changed my mind. (BC)

No possible doubt: a pop-star was born. Claudia Bouvette proved it unequivocally this year with The Paradise Club, a mature, self-assured debut album full of catchy and unforgettable melodies. This lays the foundations for a musical career to be watched very closely. (BL)

DANIEL BELANGER | Mercury in May

Here is a 12th album presented by a Daniel Bélanger who has made very few missteps since his debut in the 1090s. We still love his passion, his lyrics filled with images, his recognizable melodies among all and his inventiveness, which doesn't seem to be running out of steam. (SEN)

Before returning to us in 2023 with a new album of songs, the author-composer gave us a sublime instrumental “interlude”. On this collection of ten pieces, which the musician describes as "film music", we are transported on a journey on the piano very gently. (RGM)

Its title may evoke the sunrise, but it is during the whole day – sometimes even late at night – that this album by Jean-Michel Blais has accompanied us throughout the year. Bright, hopeful and frankly bewitching, Aubades allows the pianist and composer to prove, once again, the extent of his immense talent. (BL)

What a pleasure to dive into the inventive and lively universe of Vincent Roberge (alias Les Louanges) who describes himself here as "a Vincent who is no longer the 22-year-old boy from the first album"! A beautiful proposal made possible by an obligatory pandemic shutdown that motivated the artist to create (nicely!) rather than to mope. (SEN)

Since The Wake, Voivod, leader of Quebec metal, reconnects in a beautiful way with its progressive influences, and that's good. Dan "Chewy" Mongrain's guitars are sharp and Denis "Snake" Bélanger has never sung so well. Cohesion is there. Holographic Thinking is one of the highlights of Synchro Anarchy. (YL)

They waited more than ten years before offering us original material. And the wait was worth it. We find the group with the same assertive ardor of the previous decade. The musicians may accuse the quarantine, their intensity has not diminished. Without a doubt one of the best comebacks of the year. (RGM)

1 The inspiring journey of Simone Veil 2 CRi: from Australian sunshine to Quebec cold 3 Ellen DeGeneres posts touching tribute to Stephen... 4 Trudeau's wishes: Canadians "have the chance... 5 World Tennis League in the United Arab Emirates: Félix... 6 The Matane-Godbout ferry out of service until further... 7 Saint-Basile: three people lose their lives in a fire 8 Brazil: Pelé's relatives at his bedside in hospital 9 Carlos Correa's state of health also troubles... 10 The Bengals are section champions. 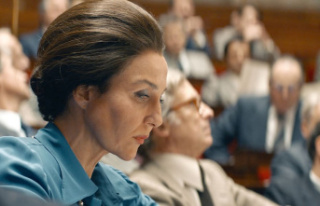 The inspiring journey of Simone Veil