Retrospective 2022: our 10 favorites on stage

Throughout the year, our journalists visited the province's performance halls to discover concerts, dance performances, musicals and tributes of all kinds. 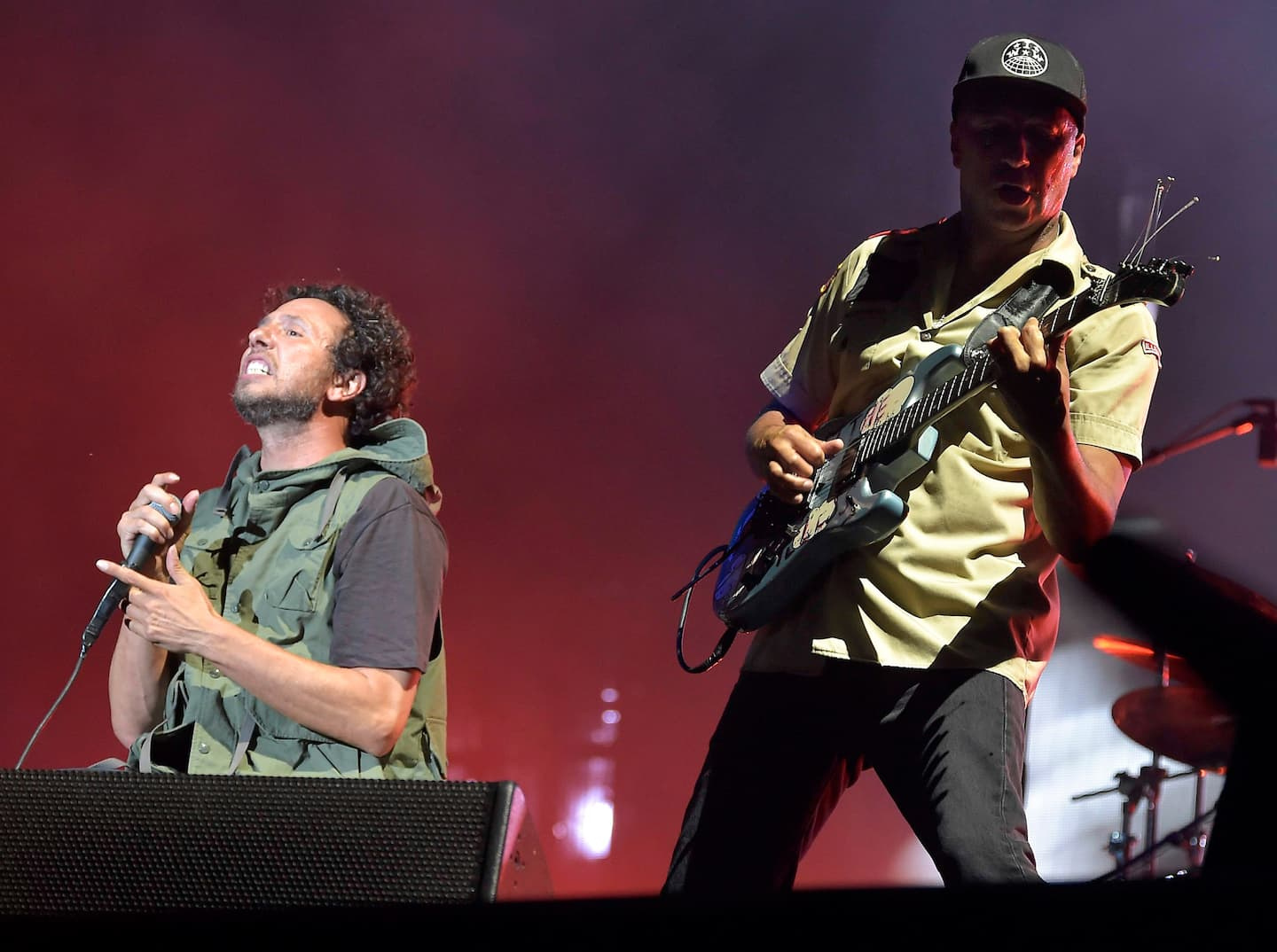 Throughout the year, our journalists visited the province's performance halls to discover concerts, dance performances, musicals and tributes of all kinds. They present to you today their 10 favorites of the last 12 months.

Explosive, electrifying, triumphant, the Rage Against The Machine concert on the Plains of Abraham, which we had been waiting for two years, fulfilled all expectations. For 90 minutes, despite an injury that forced singer Zack de la Rocha to remain seated, rap-metal revolutionaries and a dense crowd united and let out a single cry of rage. (BC)

Presented as a world premiere at Le Diamant in Quebec City, the new creation by choreographer Johanne Madore, a cross between dance, circus and visual arts, was absolutely beautiful. I vibrated to the rhythm of the physical prowess of six women evolving in extraordinary circus apparatus and in superb sound packaging. (YL)

Patrick Watson promised "an event more than a concert" and he certainly delivered last summer at Live at Lost River. In the middle of nature in the Laurentians, the musician brought to life a real evening of communion for the 200 privileged spectators gathered in the forest murmuring his words under a starry sky. (SEN)

After a three-year pandemic break, Yannick Nézet-Séguin and his musicians were back this summer at the foot of Mount Royal for a performance under a starry sky. The reunion was great. “The approximately 50,000 spectators no doubt thought they had just had a great time. So are we,” we wrote. (RGM)

Even 25 years after its creation, Notre-Dame de Paris has not aged a bit. Quebec audiences were able to reconnect with the legendary rock opera by Luc Plamondon and Richard Cocciante this summer with, as a bonus, the return of Bruno Pelletier in the guise of the poet Gringoire. In short, all the elements were there for an absolutely divine evening, lulled by the Belle and other Temps des Cathédrales. (BL)

Bewitching, making her "followers" experience a real trance, dancing like a modern ballerina, triumphant, with a powerful voice and welcomed like a queen: these are not the qualifiers that were lacking to critics and admirers who experienced this evening outside time at Place Bell last September. (SEN)

Heavens, how much fun I had at this show which stopped at the Videotron Center and the Bell Centre! Guys who wanted to be on stage, big fun, a sulfurous "kiss cam" at intermission and the Sweet Caroline sung by the public as they left the bleachers. A completely crazy evening. (YL)

With its roaring electric guitars, its hairstyles lacquered with hairspray and its leather and elastane clothes, the Rock of Ages wave swept over the province this year, from the metropolis to the Old Capital, via Trois-Rivières. Our verdict? A dose of pure happiness, carried by a deliciously sulphurous plot and classics borrowed from Pat Benatar, Journey, Bon Jovi and other Whitesnake. (BL)

It is a concert in the image of the artist who left too soon, at only 37 years old, that the Francos presented this summer: joyful, sensitive and unifying. As much tears as smiles punctuated this very beautiful evening which brought together several friends of the musician from Quebec. (RGM)

For his return to the stage after too long a break, the Belgian singer has concocted one of the most beautiful shows seen in recent years, a perfect marriage between an inventive staging, punctuated in particular by cheerful animations on screen, and his pop songs. unifying. (BC)

1 The Big Slack: Exploring Through Slam 2 Retrospective 2022: here are our favorite Quebec albums... 3 The inspiring journey of Simone Veil 4 CRi: from Australian sunshine to Quebec cold 5 Ellen DeGeneres posts touching tribute to Stephen... 6 Trudeau's wishes: Canadians "have the chance... 7 World Tennis League in the United Arab Emirates: Félix... 8 The Matane-Godbout ferry out of service until further... 9 Saint-Basile: three people lose their lives in a fire 10 Brazil: Pelé's relatives at his bedside in hospital 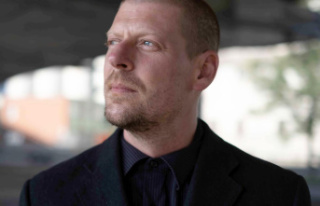 The Big Slack: Exploring Through Slam