International travelers returning to Canada will again be able to get tested for COVID-19 upon arrival on Tuesday, as the federal government ordered the resumption of this barrier measure due to an upsurge in positive cases. 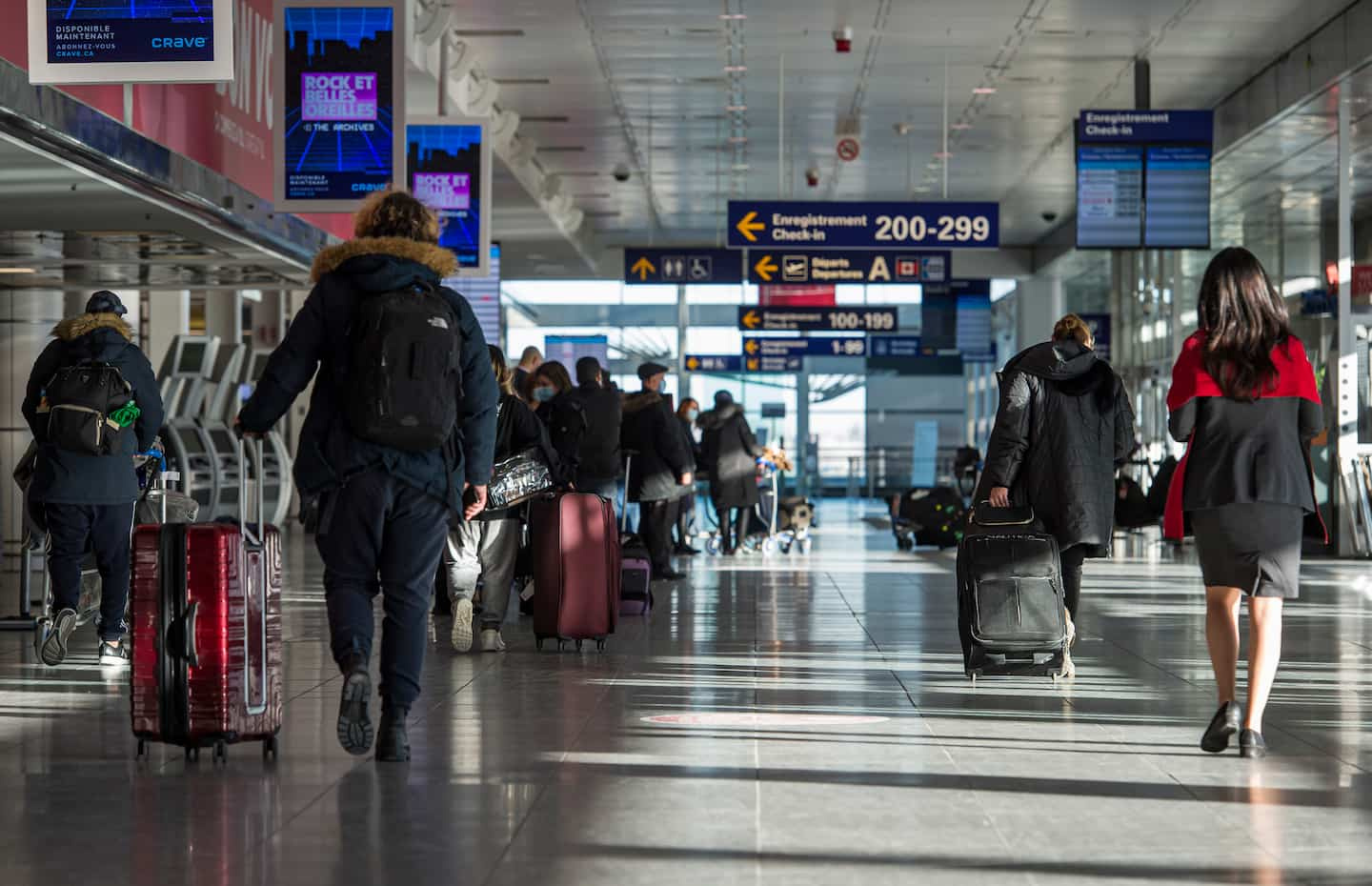 International travelers returning to Canada will again be able to get tested for COVID-19 upon arrival on Tuesday, as the federal government ordered the resumption of this barrier measure due to an upsurge in positive cases.

• Read also: COVID: a difficult autumn and winter, warns the WHO

The measure concerns fully vaccinated people, i.e. those who have received at least two doses of a vaccine recognized by Health Canada at least 14 days before their date of arrival in the country.

Unlike previous months, mandatory random tests can now be carried out outside airports, a decision “welcomed” by Aéroports de Montréal (ADM), which explains in an email that “few changes are to be expected in airport operations. ".

Those selected for the test will be able to travel to designated stores or pharmacies. They will also be able to do an online self-test during a virtual appointment.

Apart from the Pierre-Elliott-Trudeau airport, the airports of Toronto, Calgary and Vancouver are also targeted by the resumption of this measure.

Ottawa had suspended random testing on June 11, but the passport crisis, long lines at airports and a relative drop in cases had prompted the government to put the measure on hold.

Those selected will receive an email within 15 minutes of receiving their declaration at Canadian customs.

Travelers who have tested positive will be required to self-isolate for a period of 10 days.

1 A full-time job in Laval for Kevin Poulin 2 Operated on the vocal cords, Claude Dubois postpones... 3 CAE and Piper Aircraft partner to convert devices... 4 Russian spies in Ukraine and loss of key region: Zelensky... 5 Agreement in principle between Quebec and state engineers 6 COVID-19: the number of deaths is as high as in February 7 "MVP" of the American: a very long reign... 8 Heat in Europe generates ozone pollution, Copernicus... 9 Ukraine: 100 dollar bonus to denounce the collaborators... 10 Papal visit: the "popemobile" has arrived... 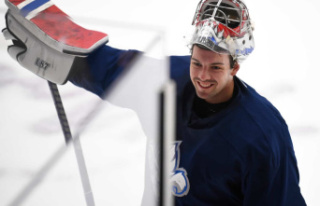 A full-time job in Laval for Kevin Poulin