Return of the Golden Globes: roundup of nominations

The awards season traditionally begins in the United States with the Golden Globes. 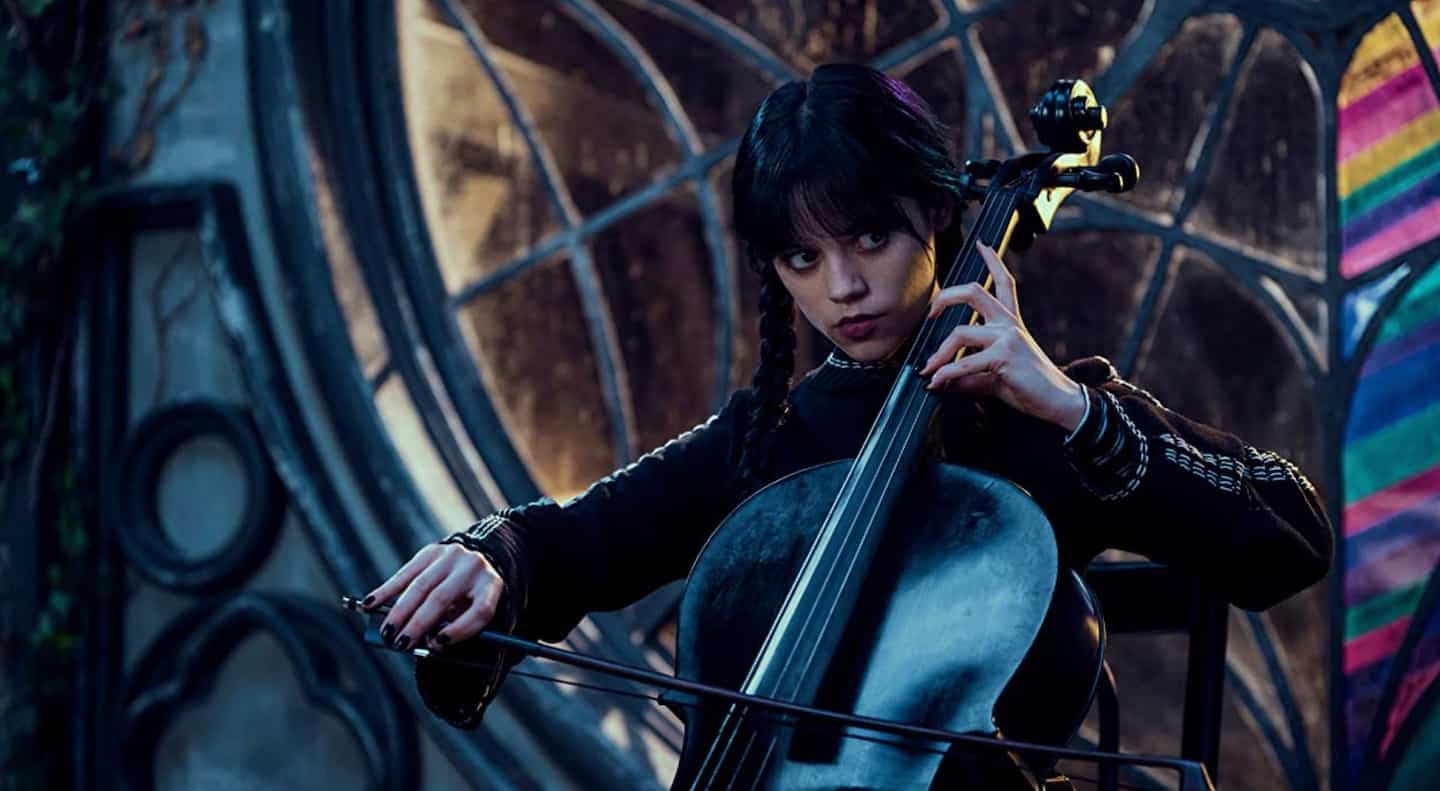 The awards season traditionally begins in the United States with the Golden Globes. These awards presented by the foreign press of Hollywood reward cinema and television. After being slammed for its lack of diversity (both among its members and among its nominees), which earned it its awards on the sly last year, the organization returns to the airwaves of NBC on January 10, 20 h, with its glamorous gala hosted by comedian Jerrod Carmichael. Overview of the nominees on the TV side.

This “spin-off” of Breaking Bad is in its final season. We follow lawyer Jimmy McGill before he becomes Saul Goodman and defends Walter White. Incidentally, the series continues as he enters the lives of White and Jessy Pickman creating a "crossover" between the two series that has delighted fans. Its interpreter, Bob Odenkirk, is also named.

House of the Dragon

A first season for this fantastic series which takes place 200 years before Game of Thrones. A civil war breaks out in Westeros as supporters of Aegon Targaryen clash with those of Rhaenyra, his half-sister. Emma D'Arcy is also nominated.

After four seasons fleeing a Mexican cartel and then local criminals and the Kansas City mafia, it's the end of the adventures for Marty and Wendy Byrde. The notoriety of this thriller has grown over the seasons. Note that Laura Linney is a regular at nominations for this series.

The fifth season of the series featuring the royal family caused quite the uproar. We are transported to the 90s. This season landed when Queen Elizabeth had just passed away. There is a lot of talk about Diana while Charles was losing interest in her and she suffered from loneliness and the control exercised over her. The actresses who lend their features to the queen as well as to Lady Di, Imelda Staunton and Elizabeth Debecki, are among the nominees.

This atypical series by Ben Stiller takes us into an almost suffocating universe. We follow Mark and his colleagues who work for a strange biotechnology firm that erases their memory every time they come to work. Inside the walls we control them, spy on them. Outside, Mark's boss continues her grip. A situation he will unseal; but don't run away from Lumon who wants to. We are waiting for explanations with a season 2. Adam Scott fully deserves his nomination.

The breathtaking daily life of Carmy, a chef in a great New York restaurant who returns to his hometown in Chicago to exploit the sandwich snack of his brother who committed suicide. A nervous and modern series. Jeremy Allen White shines there. No wonder he was nominated for this first season.

Only Murders in the Building

Lovers of true crime and the Clue game, this comedy stars three residents of a New York condo tower where crimes happen. If they had nothing in common, they are driven by the same desire to find the culprit while documenting their research in a podcast that becomes popular. All in this shock trio, Selena Gomez, Steve Martin and Martin Short, are among the nominees.

The daughter of the mythical Addams family deserved her own series. She finds herself here in a college with other special young people. When a murder occurs – the kind of event she loves – she must discover the perpetrator. Is it the creature of his visions? Jenna Ortega, who plays the main character, deserves a nomination.

Deborah is a legendary comedian on the wane. Ava is a young suicide bomber that no one wants to hire. They have character and need each other. In this season 2, they hit the road to break in a new show. Their jagged relationship makes this cohabitation both touching and entertaining. The two interpreters, Jean Smart and Hannah Einbinder, are named.

Those who like the mockumentary genre like The Office or Parks and Recreation will be seduced by this comedy that evolves in the school environment. We are in a public elementary school in Philadelphia where the teachers are dropping like flies. Janine is the optimist of the group and juggles between her life and her students. The scenes that take place in class are as funny as they are realistic. Quinta Brunson is nominated for her portrayal.

In this story inspired by true events, Jimmy Keene, a rising football star, made some bad choices. Dealer of narcotics, he finds himself in prison. To ease his sentence, he is asked to befriend an alleged serial killer whose 18 victims are still being sought. Taron Egerton, who plays Keene, is nominated.

This incredible story is very real. Elizabeth Holmes, a brilliant Stanford student, leaves everything to found a "start-up" aimed at marketing a device capable of detecting all diseases from a single drop of blood. She rallies major investors and defrauds more than $700 million since the product will not see the light of day. Amanda Seyfried is nominated for this role.

This biographical drama is inspired by a Rolling Stone article on the famous sextape of the flamboyant couple Pamela Anderson and Tommy Lee. The series chronicles three years of a tumultuous marriage. Lily James and Sebastian Stan lend their features to the couple and inherit a nomination.

A story retracing the journey of the man nicknamed the "Cannibal of Milwaukee" who prevailed mainly in the 80s and to whom at least 17 murders are attributed. Evan Peters plays it and gets a nomination.

A luxury hotel, in Sicily for this second season, wealthy clients who believe that everything is allowed to them, Italian women who interfere among them in search of a better situation, aperol spritz, the sea and unscrupulous people . Here is the cocktail for a tasty series. Jennifer Coolidge, Aubrey Plaza and F. Murray Abraham stood out in the eyes of the jury.

1 Chantal Lamarre: a permanent desire to play for children 2 New plot on a background of romance 3 Taming those around us, even if they get on our nerves 4 The 10 most anticipated video games of 2023 5 Move forward while remaining balanced 6 Photo objective: sunrise at Pointe des Châteaux 7 Off-season getaway to New York 8 Raquel Sánchez: The reduction in the consideration... 9 Exports of goods in Latin America grew by 19% in 2022,... 10 Seresco will go to the market for a new capital increase... 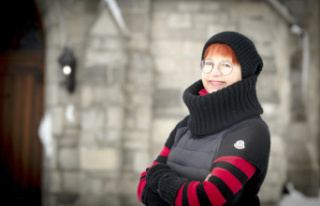 Chantal Lamarre: a permanent desire to play for children