Revenge of the Travellers: Traveling with a Baby in Costa Rica 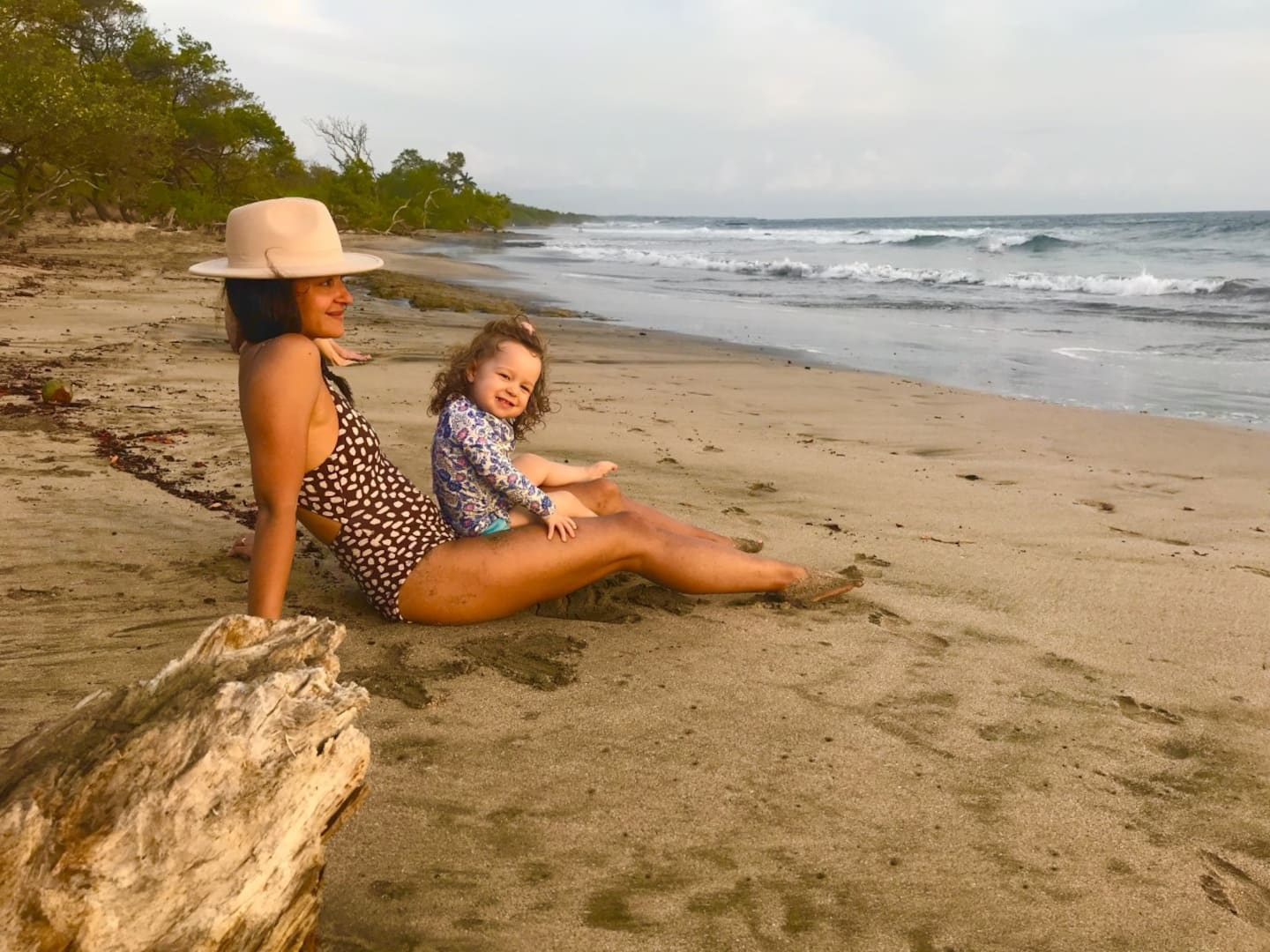 Noémie C. Adrien and Louis-Philippe Borduas are great travelers who, during the pandemic, had a little girl named Théa.

“It was really our big regret, not being able to travel with our baby when she was born, explains Noémie, who has just returned from a week-long family trip to Costa Rica. We dreamed of leaving with our daughter and we would have done it earlier if it had been possible.

As it was mandatory for the babies to do a two-week quarantine upon their return from travel during the pandemic, it was unthinkable for the trio to leave under these conditions; because for a week of travel, they would have had to take three weeks off to be able to take care of the little one in confinement on the return. They waited for this rule to be lifted and as soon as it was announced, they packed their bags for Costa Rica.

If the measures related to the pandemic are now much more flexible, the departure was not done without two good moments of stress: the COVID-19 caught two weeks before taking the plane ("in a sense, at least that took the stress out of catching her at her destination,” she says) and received the little girl's passport... twelve hours before take-off!

The parents chose Costa Rica because they know this country dear to their hearts well, having gone there a few times and spent their honeymoon there. For its security aspect too ("we saw several small families there"), the warm welcome of its inhabitants and because it is the perfect place to practice their respective passions: surfing for him and yoga for Noémie .

“At the passport offices, they are overwhelmed because of the pandemic, adds the new mother who had to go there to collect the precious document the day before departure. We were just so excited to leave! We missed traveling a lot during the pandemic and we thought it would only last a few months. We had big travel plans for our new little family. Finally, here we go again!” 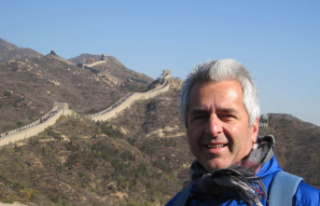 The revenge of the travellers: already three trips...