As is the case every year, the public mourned the departure of sports idols they have appreciated over time and in 2022, this was especially true in Quebec. 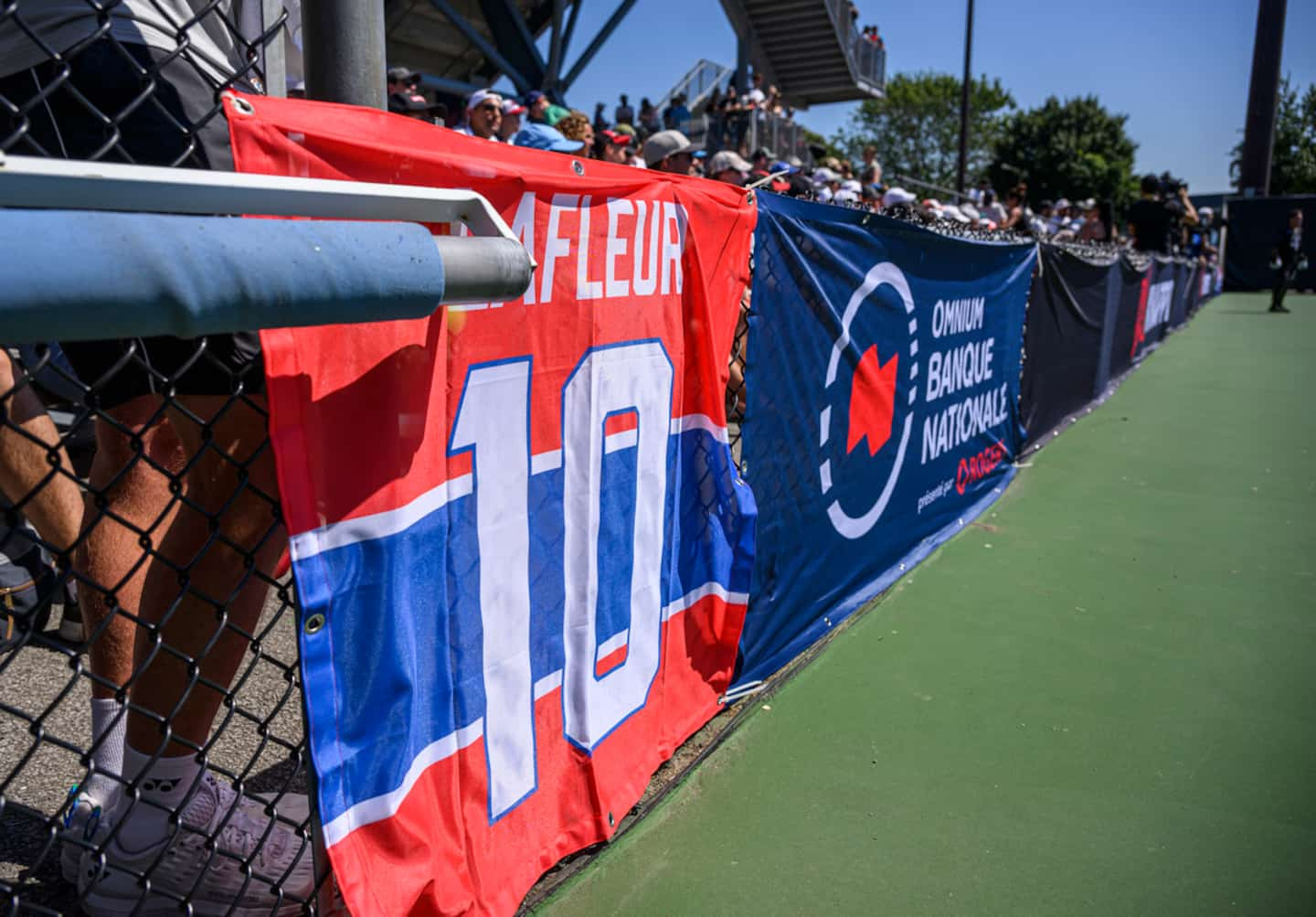 As is the case every year, the public mourned the departure of sports idols they have appreciated over time and in 2022, this was especially true in Quebec.

Spring will remain engraved in the memory of many hockey fans in the province for rather sad reasons. Indeed, lung cancer took away two of Quebecers' renowned ambassadors in the space of a week. After the death of Mike Bossy on Friday, April 15, the public learned with regret of the death of Guy Lafleur exactly seven days later. These two farewells that came much too soon left a huge void.

Of course, other well-known personalities from here and abroad have said goodbye to us in 2022. Here is a presentation of sports greats who have completed their last lap this year.

Certainly the most famous name in Quebec to have left us this year, Guy Lafleur marked his era. “Flower” is much more than three National Hockey League (NHL) scoring titles, two Hart Trophies, a Conn-Smythe and five Stanley Cups. Former of the Canadian and the Nordiques, among others, the “blond Demon” commanded respect with his flamboyant game and his outspokenness outside the rink. Thousands of people recognized his qualities by filing in front of his coffin in state, shortly before a state funeral attended by many dignitaries.

Another essential player in Quebec hockey, Mike Bossy was one of the artisans of the New York Islanders dynasty, winners of four Stanley Cups in a row from 1980 to 1983. The former number 22 became in January 1981 the second NHL player to reach 50 goals in the first 50 games of his season, the first since Maurice Richard. Having acted as an analyst for TVA Sports in his last years, he totaled 573 career goals.

The ex-defender that Toronto Maple Leafs fans have long acclaimed was the first European player inducted into the Hall of Fame in 1996. He died of Lou Gehrig's disease days after an emotional public appearance at Scotiabank Arena. has amassed 787 points in 1,148 season games. Although he never lifted the Stanley Cup, he is one of the 100 best players of the league's first century.

The Ottawa Senators owner got involved in the pharmaceutical world and was known for his philanthropy. He is best remembered by fans for the club he acquired in 2003 for around $92 million. Under his guidance, the "Sens" made it to a Stanley Cup final, but ran into trouble at the box office. One of his plans, the construction of a new arena on LeBreton Flats, failed to materialize during his lifetime.

Much like Bossy, one of his linemates at the time, the former forward was one of the Islanders' go-to weapons during their heyday. He had six productions of at least 30 goals and amassed nearly 700 career points. Arriving in the Hall of Fame in 2002, he had a knack for scoring the defining goal: he totaled 54 decisive goals in the NHL.

His route on the ice remained a little obscure, but that outside was much less so. He was the general manager of three teams, including the New York Rangers and the Hartford Whalers, working from 1964 to 1989. However, he could not lead his teams to a single Stanley Cup, he who entered the Hall of Fame of hockey in the builder category in 1982.

A true soccer legend, Pelé left his mark on soccer, so much so that the International Olympic Committee named him Athlete of the Century in 1999. Real name Edson Arantes do Nascimento, he is the only three-time World Cup winner and has scored 1,281 goals in 1,363 career games. We must also remember his 11 titles as top scorer in the Sao Paulo league and his five Brazilian cups, among others. The ex-number 10 has also had an influence beyond the field, notably acting as his country's sports minister and UN and UNESCO ambassador for education and the environment.

The CF Montreal assistant coach, who had been suffering from glioblastoma since June 2021, was long linked to the team he played for from 2002 to 2007. Jason Di Tullio played 81 games with the Impact. As an instructor, he also worked with the Impact Academy and was an assistant for Soccer Canada with the under-23s. After his death, a trophy bearing his name was awarded to a player who embodies passion and combativeness.

Death of a sarcoma, Jonathan Beaulieu-Richard wore the uniform of the Montreal Alouettes in 2013 and 2014 for 26 games in all. The former Canadian Football League linebacker also played with the University of Montreal Carabins, setting a team mark for the number of tackles in a year. In addition, he was an independent candidate in the riding of Maskinongé in the 2018 provincial elections.

The former Formula 1 driver scored two victories in 114 Grands Prix, acquired with the Ferrari team in 1982 and 1983. He climbed on the podium 11 times, having also competed in 30 events with Renault and 28 at McLaren. Patrick Tambay was the godfather of Jacques Villeneuve, the son of Gilles, and also a great friend of his father. He joined the Scuderia following the tragic death of his sidekick on the Zolder circuit on May 8, 1982.

A member of the Baseball Hall of Fame, he pocketed a Cy-Young Trophy for the Chicago Cubs in 1979 and won the World Series with the St. Louis Cardinals in 1982. He had 300 career saves, dominating the majors in three separate seasons.

The two-time Cy-Young recipient has savored 314 victories in 22 years in major league baseball, scoring 3,534 strikeouts in 777 games. Five times invited to the All-Star Game, he stood out in the 1960s and 1970s. Some remember his flamboyant side on the mound.

The former running back and member of the Football Hall of Fame is one of the figures associated with the Pittsburgh Steelers of the 1970s; number 32 contributed to four Super Bowl titles and held 24 NFL records when he retired in 1983. Franco Harris is also the author of the Immaculate Reception, which occurred in a playoff game in 1972. The game is considered by many as the best in league history.

The veteran coach led 23 years in the NFL and had 201 lifetime wins, playoffs included. He has bitten the dust in his four Super Bowl appearances, including three with the Denver Broncos. Dan Reeves also excelled as a running back, winning a Super Bowl with the Dallas Cowboys in January 1972. 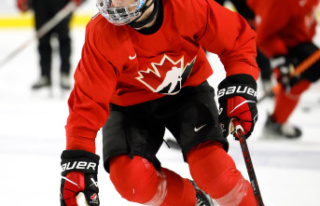 The Year of the 2nd Connor