"Revolution": carte blanche to the dancers

Six former Revolution participants, including Samuel Cyr, Willow and the duo Vincent and Bianca, have created choreographic capsules that will be broadcast this evening on TVA. 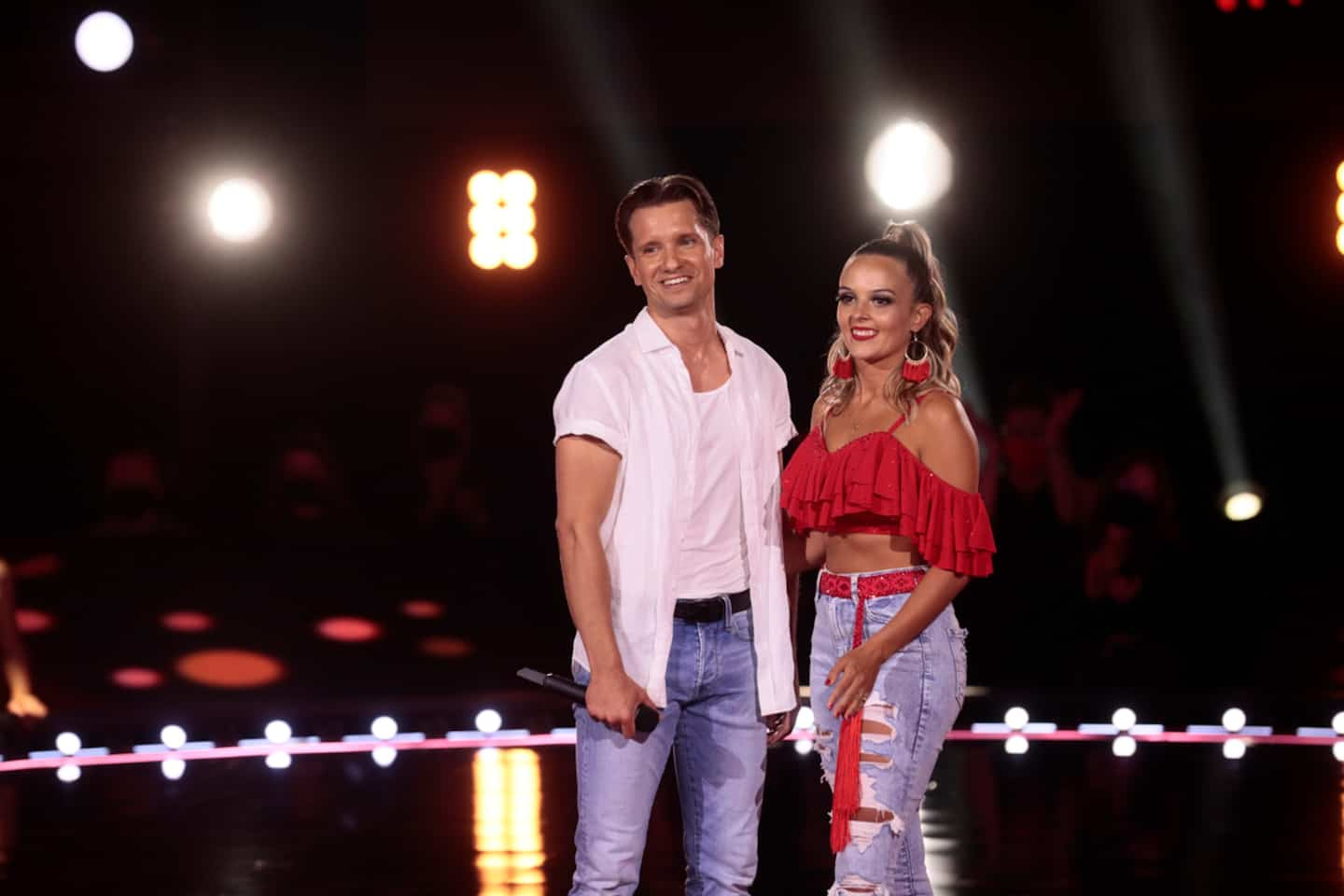 Six former Revolution participants, including Samuel Cyr, Willow and the duo Vincent and Bianca, have created choreographic capsules that will be broadcast this evening on TVA.

The production of the show wanted to give an additional showcase to former candidates who stood out for their style, their audacity, their universe and their impact on the public. “Our dancers work a lot and they also had to be available for the shoots, explained Martin Métivier, the executive producer of “Revolution”. We have ballroom, break, contemporary... We also wanted different universes in their creativity.

The production gave the dancers carte blanche, and then worked with them to find the music and location. “This is a first with six capsules, which are broadcast in two stages. We will see the interest of the public, and we will see for the rest.

Samuel Cyr, who is currently traveling the world to participate in break competitions in order to be selected for the 2024 Olympic Games, chose to shoot his capsule at the Olympic Stadium. “Five years ago, I worked there as an electrician and I am going back as a dancer. It's crazy how much that's changed completely in that time."

On A musician among many others by Harmonium, he decided to capture a moment in his life. “I wanted to stop time in the present moment when I am physically in good shape, and my life and my dancing are going well. We're always chasing our goals, but sometimes it's good to stop and enjoy what we have. I did it more for myself, to remember that moment when I could see myself dancing in good shape, like a trace that I will keep.

Vincent and Bianca's capsule explores the couple's dual personality, playing on the opposition between day and night, normal life and competitive life. “Our idea was to show the contrast between everyday life and our comfort zone which is sport dancing, explained the dancer. The daytime choreographic sequences are done with a different flavor, while the Latin part is made up of sections from our competition routines.”

Willow is in a completely different universe, in which we find their originality and their depth. “We capitalized on the fact that there was editing to do things that would not have been possible on stage, detailed William. We were inspired by the music to build a strategy on all fronts.”

The duo planned every detail before the day of shooting, together with the director. “We are multidisciplinary artists who are always very prepared. We generally write a text, we do coding with the music, we do costume moodboards... It helps the work of the film crew to materialize our vision.

Three other capsules, created by Yannick and Eliana, Break City All-Stars and Justin Jackson, will be available on November 20.

1 A hyperactive and catchy second album for the female... 2 The fragile balance of the characters: 5 questions... 3 "My mother insisted that I favor my autonomy" 4 'Talking Book' turns 50: Stevie Wonder took... 5 “DEAR VICKY”: the intimate collection of Montreal... 6 The great crossings: epic from the Magdalen Islands... 7 Animals: Gabrielle Boulianne-Tremblay and her beautiful... 8 Drone strikes in Crimea: Canada refuses to comment... 9 Iran must be removed from the Commission on the Status... 10 Philippines storm death toll reaches 98 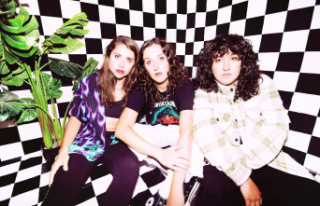 A hyperactive and catchy second album for the female...