Nothing is played in any of the categories at the Régates de Valleyfield as each race was fiercely contested in front of a crowd that responded. 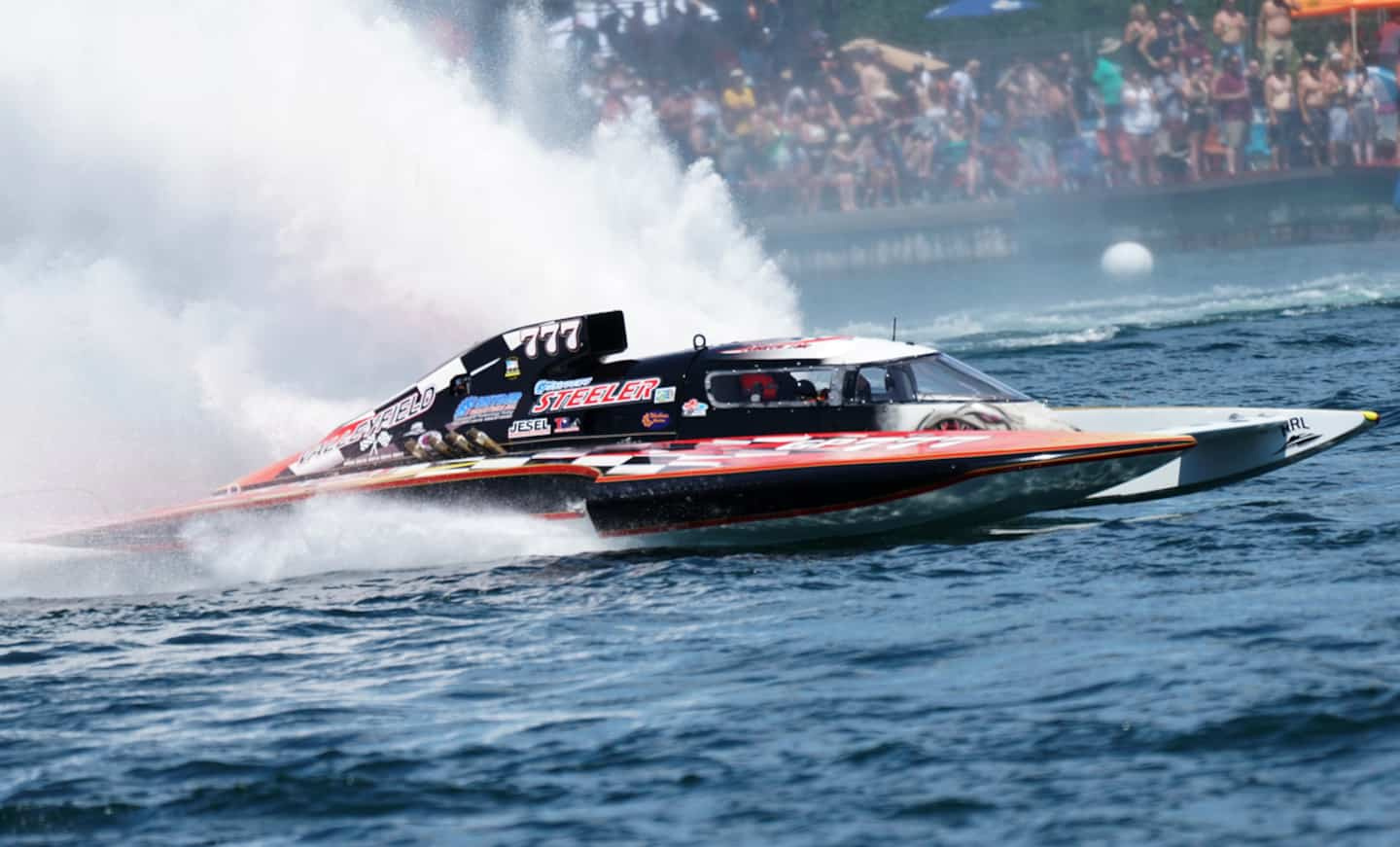 Nothing is played in any of the categories at the Régates de Valleyfield as each race was fiercely contested in front of a crowd that responded.

For the departures of the Grand Prix class, where racing cars are launched at 200 km / h on the water, the spectators held their breath around a Saint-Francois bay immersed in an electric atmosphere, under the deafening roar of the boats. .

In the premier class, the American Andrew Tate, big favorite and leader of the championship, seemed to be off to a good start with a first place in his series during the first qualifications of the day. He completed the four laps in 150.14s. However, in the second heat, American Bobby Kennedy was faster, clocking 148.91s.

In the second qualifying, Tate finished second, surprised by the Australian Jack Lupton (146.62 s). The times recorded by Jeff Bernard (142.08 s) and Ken Lupton (146.35 s) bode well for a great battle in the final on Sunday.

In the Hydro 350 class, Bobby King was the fastest of the day completing all five laps in 168.59s. Donny Allen, Derec Smith and Tyler Kaddatz also won their sessions, as did Quebecers Michael Tremblay and Martin Rochon. Nicolas Rousse also scored valuable points to stay in the race.

In the 2500 F class, Scott Liddycoat and Tommy Shannon led the way in the morning, before Kevin Smith, with an average of 113 km/h, and local driver Marc Lalonde came to dominate the afternoon sessions. This competition also remains very open.

In the 2.5-litre class, New York driver Eddie Kanfoush won both qualifying sessions of the day, ahead of Sébastien Leduc and Stéphanie Blain. In the first, Mathis-Gabriel Chiasson, 19, surprised with a fourth place. In the second, his boat overturned, fortunately without consequences for his health.

The Régates de Valleyfield have a very family flavor for driver Éric McKenna.

It was Terry Currier, McKenna's mum, who took her son to watch the competition for the first time 33 years ago.

"One of my brothers was in the organization in the 1970s," she explains. I was surprised that Éric embarked on this, but I'm happy that he realized his dream. At the age of 4, he was already walking in the stands, like my grandchildren, Adam and Kaleb.

“I really like coming to the pits, seeing friends, says his grandson, Adam McKenna. I would like to join the new junior class next year.”

The favorite driver of Adam and his younger brother, Kaleb, is Andrew Tate, a heavy favorite in the flagship Grand Prix class.

"Andrew Tate has everything, he's good and he looks like Freddy Mercury", according to the two future pilots. But they also proudly recalled that their father is first in the championship in the Hydro 350 class.

Mr. McKenna, 37 years old and native of Salaberry-de-Valleyfield, began by being a sponsor for a stable and was invited to the pits with his children. The latter quickly “got the sting”, he says. It was in 2016 that he seized the opportunity to take the wheel, aboard his racing car number H-999 named "The Black Beast".

The current leader underlined the friendly spirit that reigns in this sport when he had just helped a competitor.

"What we want is to beat the opponents in the water," he said. If someone needs a part, we will try to help them so that they can compete against us. We are a big family."

1 Half Moon Run at the FEQ: "It's going to... 2 FouKi at the FEQ: “I do what I want to do” 3 Plessisville: a cyclist in critical condition after... 4 The TAT orders the cancellation of the strike at Urgences-Santé 5 Disappointment for Andre de Grasse in Oregon 6 British Open: very close to the dream 7 MLS: Philadelphia Union cements first place 8 One person killed in Toronto Union Station shooting 9 Paid $250 for CAQ ads 10 Canadian players form their association 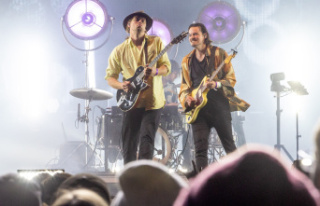