On Friday, the Régie du bâtiment du Québec (RBQ) revoked the license of Armoires PMM, a manufacturer and installer of kitchen and bathroom furniture, accusing the company owner of serving as a nominee for Jean- Noël Lacroix, a businessman known to the authorities. 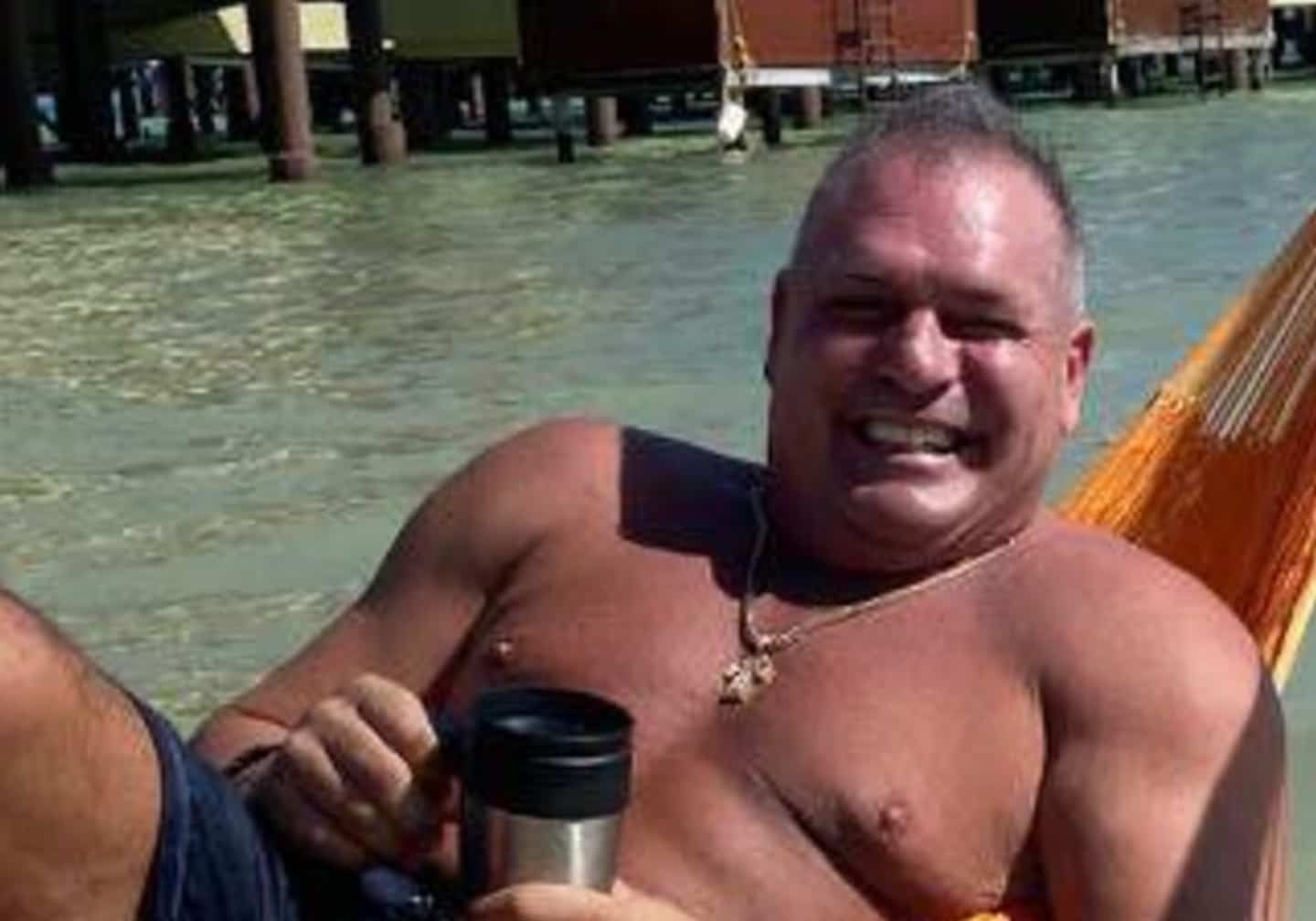 On Friday, the Régie du bâtiment du Québec (RBQ) revoked the license of Armoires PMM, a manufacturer and installer of kitchen and bathroom furniture, accusing the company owner of serving as a nominee for Jean- Noël Lacroix, a businessman known to the authorities.

• Read also: Lac-Beauport: a $4.15 million palace for the spouse of a criminal

This is not the first time that Jean-Noël Lacroix, a businessman from Quebec, has come up against the authorities, because of bad business practices. He has also been convicted of significant penal and criminal offenses in recent years.

According to the RBQ, the owner and holder of the license of Armoires PMM, Maxime Morency, served as a nominee for Mr. Lacroix, who ultimately ran the company without having the legal rights and enjoying the profits.

According to the judgment, Maxime Morency was therefore only a “screen” and did nothing in the company. While he is supposed to be just a simple sales manager, Jean-Noël Lacroix was earning a successful business salary that did not match his title. In addition, several testimonies indicate that Jean-Noël Lacroix identified himself as the boss of the company, in addition to managing the hiring and operations of the company.

Moreover, several customers have complained to the Consumer Protection Office (OPC), claiming to be victims of “pressure sales schemes” and “threats” from Jean-Noël Lacroix. He also allegedly insulted some customers.

In August 2020, for example, the businessman met Nathalie Rivard, a client, to urge her to sign a contract. He told her that he was going to raise her rates if she didn't initial the agreement immediately. A few days later, Ms. Rivard contacted Mr. Lacroix to cancel the contract, and the latter got angry and shouted insults at her.

This situation was repeated several times for other customers who wanted to cancel their contract.

The RBQ also accuses Armoires PMM of having used the services of other contractors without a license to carry out the work. “There is no one in the company who is in charge of checking if the subcontractors are licensed. They should all have some, I should check,” Mr. Morency even admitted to the authorities. 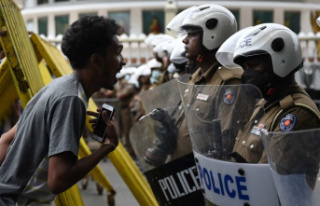