Since retiring from municipal politics, former Quebec City mayor Régis Labeaume has observed and commented on politics, society and its issues. 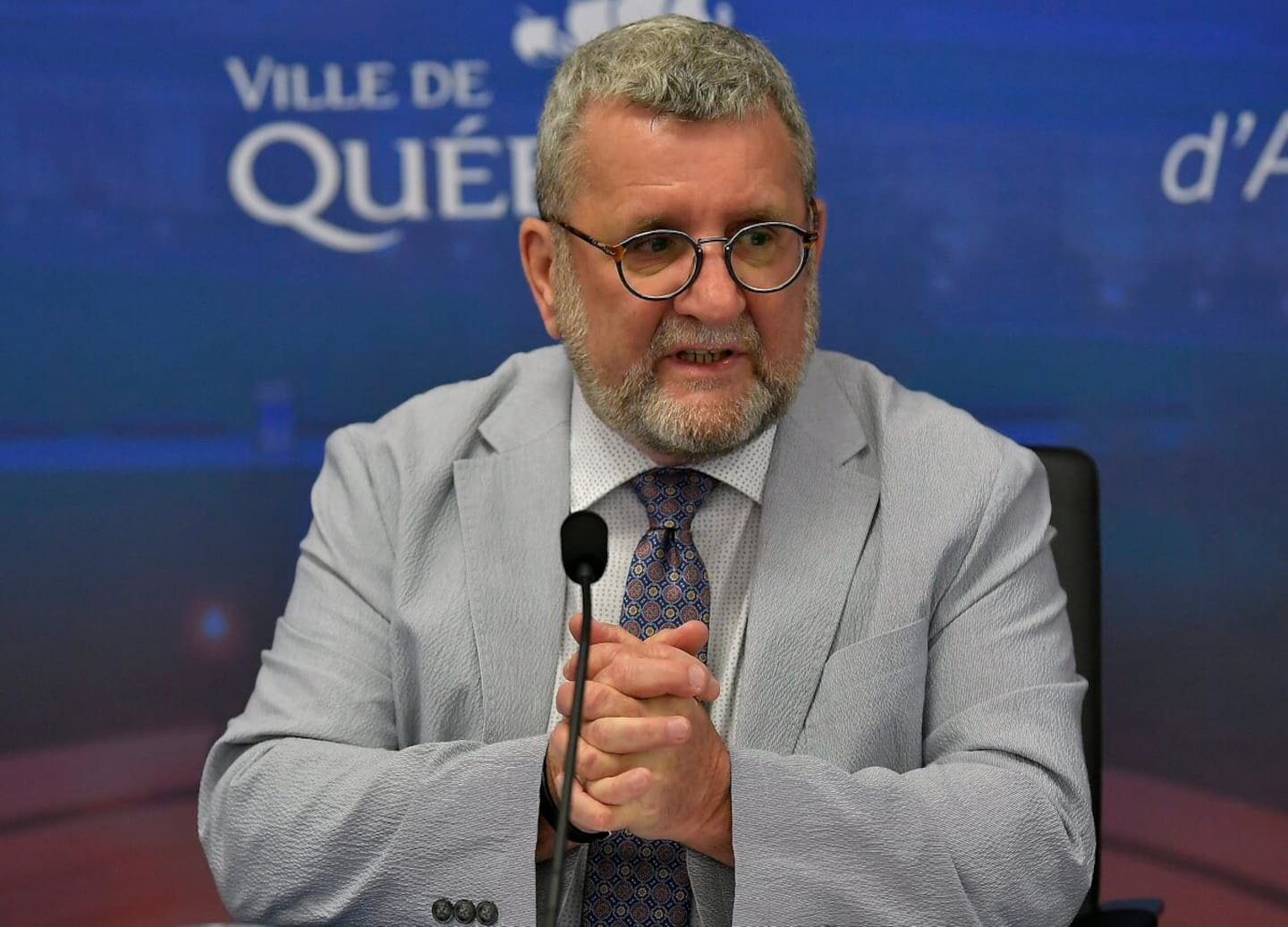 Since retiring from municipal politics, former Quebec City mayor Régis Labeaume has observed and commented on politics, society and its issues.

Passing by Sophie Durocher and Richard Martineau's L'apéro piquant, the new regular contributor to La Presse did not go out of his way in some of his comments, in particular about Quebec politics, separatism and radio stations. of Quebec.

According to him, these stations that are making waves, which he calls “toxic radios”, are shading Quebec. He regrets, at the same time, that they have managed to establish themselves in the identity of the Old Capital.

Ex-mayor Labeaume maintained that, for these stations, “the important thing is to be against power”, but first and foremost to generate profit. "It's a question of money. Me, I think that the people of toxic radio, if being on the left paid off, they would have been on the left, ”he said.

He also reminded Richard and Sophie that before his election as mayor of Quebec, the hosts of trash radios took for him and supported him in his race, because he was the "underdog", the "new kid on the block,” he described. "As long as I was not elected [they took for me], but once I was elected, they wanted to rip my head off, because I was the power," he said.

Although today several stars of these radios have fallen, as is the case of Jeff Fillion, who will leave CHOI Radio X again at the end of his contract in August, and André Arthur, who is deceased, the fact remains that the animators are “entertainers”, underlined Mr. Labeaume. “There is a lot of loneliness in our society and it always amazes me to see how people are connected to the animators. People are not aware, I think [of the impact of the comments that these animators make].”

Paul St-Pierre Plamondon is out of place

During the aperitif, Régis Labeaume also ventured on the referendum question of a Quebec outside of Canada, scorching the leader of the Parti Québécois who, according to him, is not moving in the right field. . "Voting no to the Quebec nation, I would have a hard time, but to say that I am a sovereigntist today, I no longer know [...] and it depends on who would propose it," he said. first underlined.

“[Paul St-Pierre Plamondon] is really not good. […] I think he is very brilliant, but he is simply out of place,” he added.

The Olympics are a “catch”

The former mayor also said that if Quebec had volunteered to host the Winter Olympics in recent years, he would have had them. But the price was not worth it, he explained.

He admitted to fraternizing with the International Olympic Committee and numerous sports federations to see if the City could host the mass of amateur sports at a reasonable price, but came to the conclusion that it was a " cram", that is to say, "they cram the world". This is why he dropped the project for Quebec to become the host city.

1 Dr. Boileau will provide an update on the 7th wave... 2 60 parking spaces reserved for veterans in Quebec 3 How to Use Emergency Call and Add Emergency Contacts... 4 Toronto doctor disbarred for treating cancer with... 5 PCQ: a “wise conspiracy maker” with Éric Duhaime 6 PCC leadership race: Jean Charest wants a 3rd official... 7 Wall Street concludes in the green, driven by technologies 8 The Trump family bid farewell to Ivana 9 Hockey Canada will appear in Ottawa in a week 10 Canada Child Benefit: You'll get more today 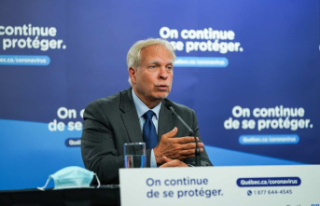 Dr. Boileau will provide an update on the 7th wave...