Rhys Nicholson: a first on stage in Quebec

He is known here more as a permanent judge of RuPaul's Drag Race Down Under. 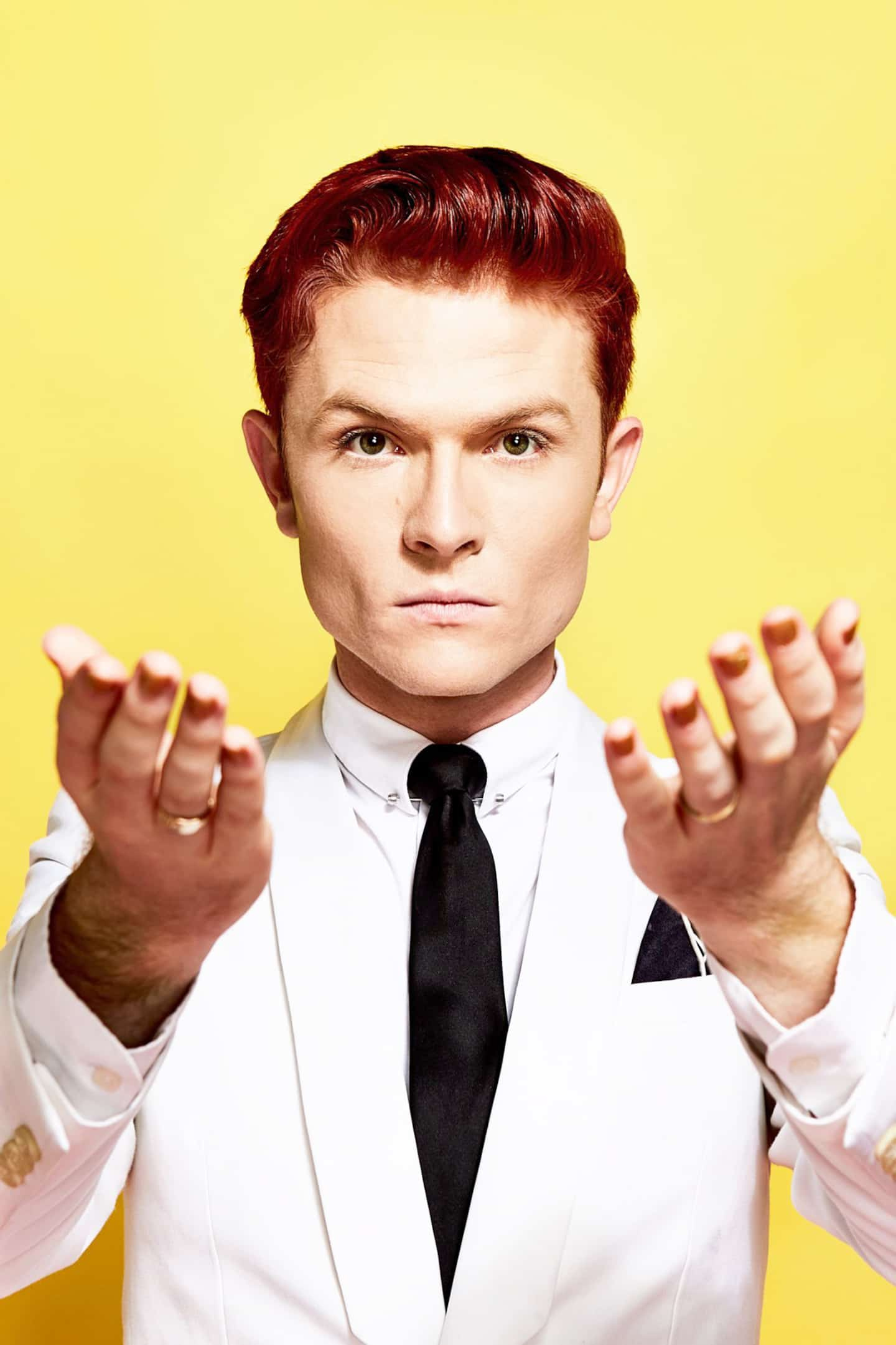 He is known here more as a permanent judge of RuPaul's Drag Race Down Under. But Australian comedian Rhys Nicholson is about to show Quebec audiences what he's really capable of with a series of eight shows presented as part of the Just For Laughs festival.

"RuPaul's Drag Race Down Under has given me incredible visibility around the world," says Rhys Nicholson from the outset.

"I had no idea what to expect. And then, overnight, I started receiving messages and comments from people on the other side of the planet. It's an incredible phenomenon and it's a bit dizzying to be part of it, ”adds the comic, in videoconference with Le Journal.

But let's forget Drag Race (for a moment). Because it's for his own solo show - titled Rhys! Rhys! Rhys! – that the Australian will pose on Thursday at the Théâtre Sainte-Catherine. On the program: an hour where comedy will try to make us forget the last two years.

“I want to talk about everything, except the pandemic. I really feel like no one wants to remember what we went through anymore, right? » he drops.

Offstage, he'll be on our screens next week, as he returns to his spot alongside RuPaul and Michelle Visage on RuPaul's Drag Race Down Under panel. Kept silent by the production, Rhys Nicholson however promises a second season “better” than the previous one.

“The energy is very different; the candidates no longer have this incredible pressure to be the first to inaugurate a new edition of RuPaul's Drag Race. They know more about what to expect, they have benchmarks, ”he says cautiously.

Fans know it well, this series – and all its international derivatives – is practically religious in several circles across the planet. And Montreal is no exception, with its very popular evenings where new episodes are screened every week. Since he himself will be a stone's throw from the Village, Rhys Nicholson admits that he could very well be tempted by a walkabout in one of these bars.

" Why not ! I think it would be very funny to see the reactions live, ”he says.

1 December presented at the Videotron Center with Marc... 2 Plein Art: a big comeback from August 2 3 Phone location data is used by the US government to... 4 United States: the price of gasoline continues to... 5 Wildfire out of control in Lytton, British Columbia 6 Drowning prevention week, the Côte-Nord particularly... 7 Landslide: a crevasse that is growing and causing... 8 Emergencies in “critical situation” at the CHU... 9 Quebecers are not done with inflation 10 The inflationary effects are being felt: considerable... 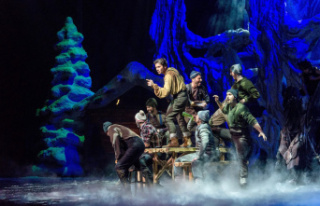 December presented at the Videotron Center with Marc...