The minister defends that there is investor appetite in renewable auctions. 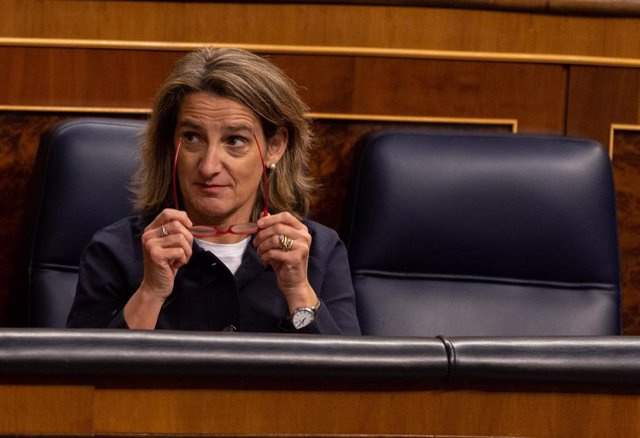 The minister defends that there is investor appetite in renewable auctions

The third vice-president and minister for the Ecological Transition and the Demographic Challenge, Teresa Ribera, has described as a "tease" the proposal of the European Commission to set a cap of 275 euros in the megawatt hour (MWh) at the price of purchases of gas, and has warned that if an alternative proposal is not made, Spain will stop supporting proposals on other issues that "may be important to Brussels".

The objective of Brussels with this measure is to achieve an immediate effect on the market, although the mechanism implies the possibility of being suspended if it causes serious disturbances.

However, in the halls of Congress, Ribera has criticized that the initiative generates "exactly the opposite effect of the desired one", in addition to putting all price containment policies at risk.

In a very critical tone, the minister has assured that Spain is going to "absolutely" oppose the Brussels proposal, and has indicated that there are other Member States that have expressed their "concern" and "outrage" in this regard.

In Ribera's opinion, it is poorly explained that something has been introduced that, in his opinion, was already "an exorbitant price", in reference to the price set for renewable technologies at 180 euros, which in itself encourages an "increase very important part of the offers of the different electricity providers".

If to this is added a gas ceiling of 275 euros, which is a figure "very similar to the maximums at the height of the crisis this summer", it seems "counterproductive", as explained by Ribera.

"I have the impression that the Commission is going to hear very harsh things from the vast majority of the ministers," assured Ribera, who explained that alternative proposals have been requested in the last three Councils of Energy Ministers.

"It seems like a joke to us. We have asked the Commission for a proposal and this is not serious," added the minister, who, however, has not offered details on the alternative price range to the proposal.

Regarding the fourth renewable auction on Tuesday under the new remuneration regime, which put 3,300 'green' megawatts at stake and which was practically deserted, the vice president has sent a message of "tranquility", ensuring that there is indeed a "very strong investor appetite" that will be seen in future calls.

One of the causes that caused a low demand was the low price that was finally offered for the award of the power to be developed, according to what sources in the sector told Europa Press.

In contrast, Ribera has defended the setting of this price and has explained that the current moment "is very turbulent", although he has guaranteed that the photovoltaic and wind energy providers have sent him a message of calm.

In addition, he has indicated that although the Government thinks that it is good to channel the demand through these auctions, it cannot be ruled out that they are negotiated through alternative channels. With all this, Ribera has assured that there will be more auctions in which there will probably be a greater participation. 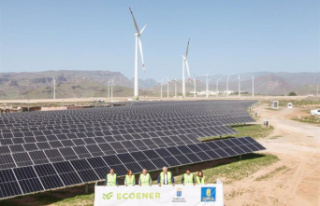 Spain leads the PPA market in Europe with more than...