Ribera regrets that Germany is reluctant to intervene in energy prices in the EU, despite limiting its bills 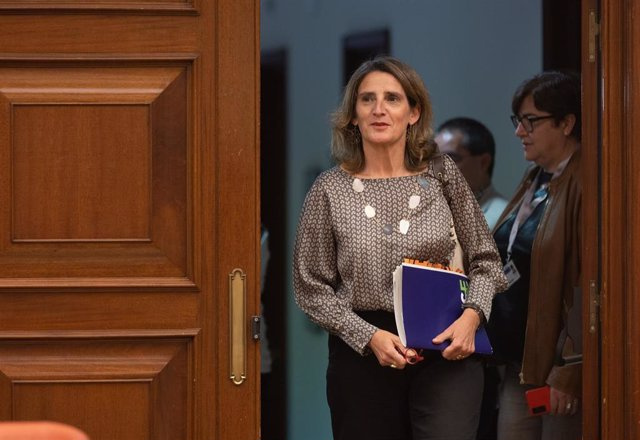 The Vice President for the Ecological Transition, Teresa Ribera, lamented this Wednesday in Congress "the difficulties" that Germany poses in accepting an intervention in energy prices at a European level, despite the fact that it is willing to limit the prices of its gas and electricity bills: "It is always preferable that we all apply the same rules", said the vice-president.

Ribera has stressed that it is "desirable" to bet on "common responses for the whole of the European Union" and that these "do not depend on the fiscal and budgetary capacity of each State". Otherwise, he has said, "decades of construction of the internal market and the processes of convergence between European citizens" could be put at risk.

In any case, he has said he knows "little" about the plan planned by Germany and has admitted not knowing if these aids are authorized by the European Commission. "You have to understand that it has the approval of the Commission," she said.

The third vice president concedes that this country faces a "very complicated" situation, having to rescue marketers and intervene from the State. "So far everything is understandable. What I think is more delicate is to achieve a much more constructive position with respect to the European positions," she added.

In this sense, Ribera believes that "it is not reasonable that there are so many difficulties coming from Germany with respect to the possibility of introducing a limit on the maximum gas sale price or for the extension of the Iberian exception". "It is always preferable that we all apply the same rules," he insisted. 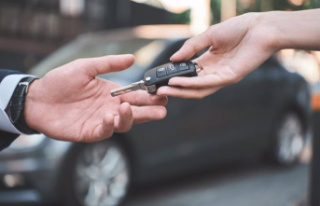 Registrations rise 11.7% in October, despite the bridge...