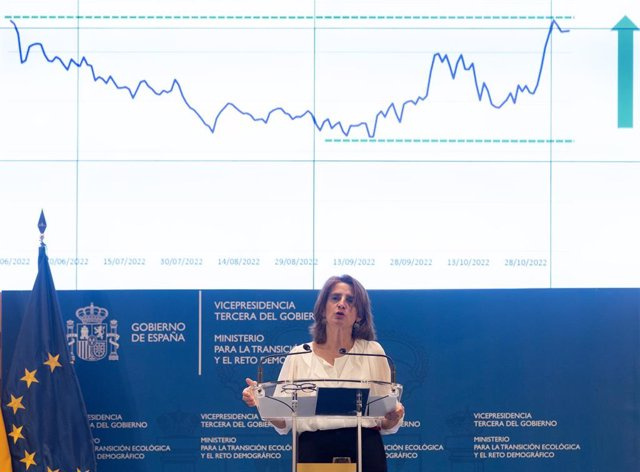 The Third Vice President of the Government and Minister for the Ecological Transition and the Demographic Challenge, Teresa Ribera, has urged this Friday the European Commission to present "as soon as possible" a specific regulatory proposal on the cap on the price of gas to avoid "joking "in what European countries pay for this energy.

"Today, the only thing we have, and we will discuss it next week in Brussels in an extraordinary Energy Council, are some clues and general guidelines that go in the right direction, but that still fall very short," Ribera stressed. in statements to TVE collected by Europa Press.

For the vice-president, it is important that the Commission makes it clear "before winter arrives" that Europe is only willing to pay up to a certain price level "equivalent to or even slightly above that of other world markets". "But not to be fooled and to sell us the gas we need at any price," she added.

Thus, Ribera welcomed the fact that Europe conveys that it is only willing to buy in a price environment with a minimum and a maximum, at the same time that it has shown itself to be in favor of having a "mixed and more stable" market reference, which takes into account consideration the reference of the price of gas in the Asian and American markets and not only that of the Dutch market.

But, for now, "there is no specific regulatory proposal" by the Commission, something that, according to Ribera, is a complaint from many Member States. "For a long time we have been asking the Commission, which is the one that has the capacity to initiate a legislative procedure, to come up with a concrete articulated proposal", the vice-president stated.

1 MásMóvil almost triples its profit, with 509 million... 2 UPTA asks Trabajo for a subsidy for self-employed... 3 Berkeley opens the door to file an arbitration against... 4 STATEMENT: The largest number of data experts in Europe... 5 STATEMENT: The Valladolid fashion firm Solera opens... 6 STATEMENT: Repara tu Deuda Abogados cancels €66,218... 7 RELEASE: Cancellation of €90,000 of debt in Madrid 8 Abu Dhabi enters into Spanish port logistics with... 9 Iberdrola begins commissioning of 50 solar MW in Extremadura 10 80% of citizens want cash to continue to exist, according... 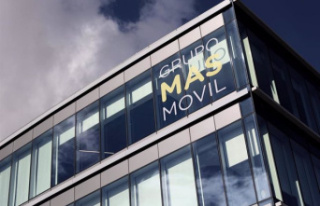