Right to abortion: "we are really disappointed for American women"

Following the US Supreme Court's decision to overturn Roe v. 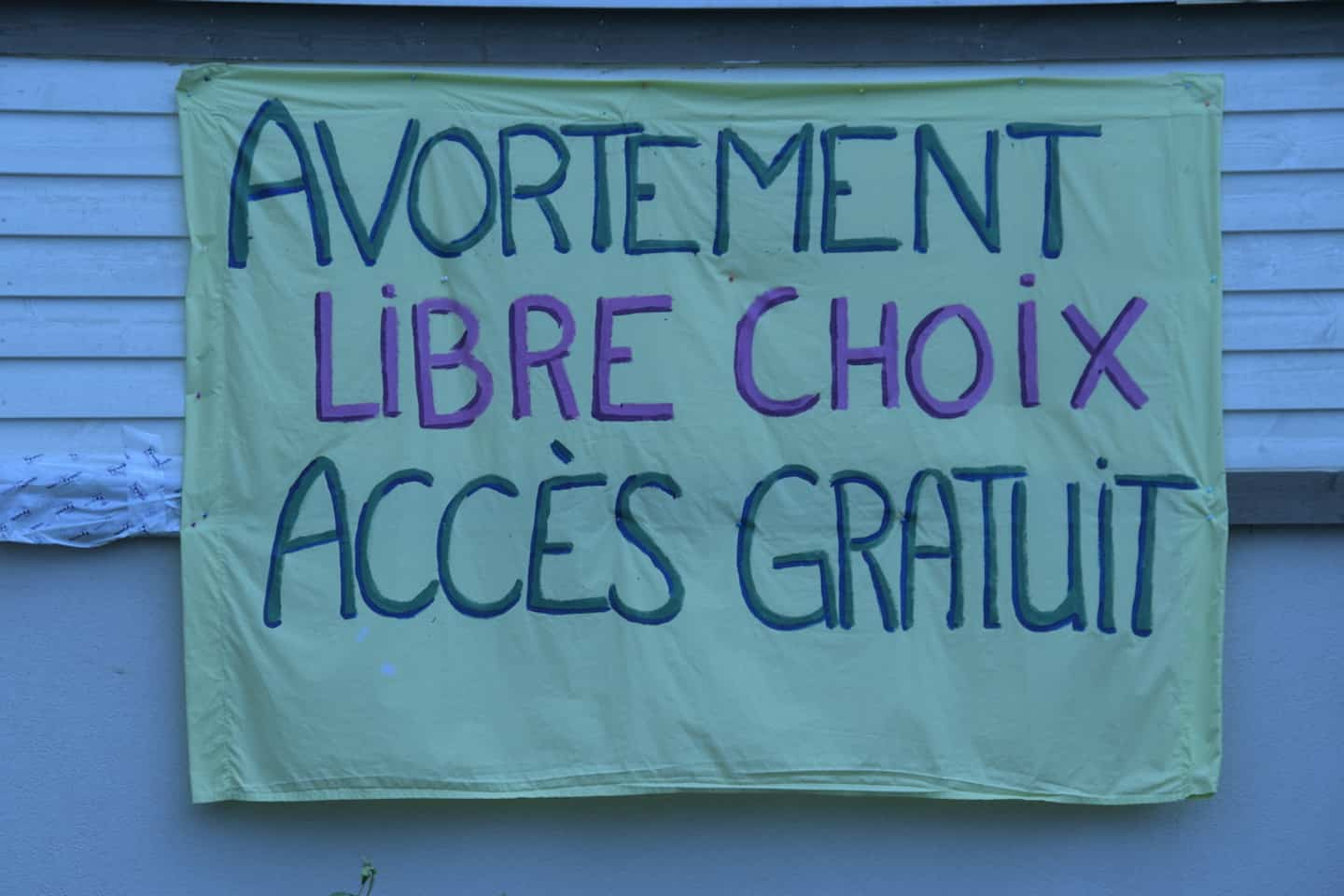 Following the US Supreme Court's decision to overturn Roe v. Wade, who provided constitutional protection for the right to abortion, the repercussions are even being felt in Quebec, where demonstrations are planned for Sunday in front of all courthouses in the province.

Even if the decision had been expected for several weeks, it still creates anxiety since it represents a setback for women's rights.

“We are really disappointed for the Americans. We are worried. We are angry. We expected that, but we still had hope that something was going to change at the last minute, ”reacted Jessica Legault, co-coordinator of the Quebec Federation for birth planning.

Ms. Legault met an American activist who would like to create a service corridor to Quebec so that American women can have abortions. However, it is up to the Ministry of Health to determine how the practice will be supervised and to the clinics to see if they have the capacity to accommodate them.

"We really want to focus on access to Quebec and not to legitimize the anti-choice discourse," she said.

Demonstrations will take place Sunday in front of all the courthouses in Quebec.

1 The Quebec SPA offers two free adoption days 2 Fireworks: the Pont-Jacques-Cartier closed tonight 3 The Canadian could lose Sean Burke 4 FINA Worlds: A productive last day for Canada 5 TO SEE | Thousands of protesters take to American... 6 European mayors duped by false appeals from Kyiv mayor 7 Near the new front line in the Donbass, a sense of... 8 Shooting in Oslo: “Troubling” for the LGBTQ2 community,... 9 Monkeypox is not a global health emergency at this... 10 Basquiat or not Basquiat? The FBI seizes 25 works... 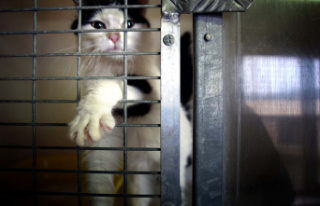