“Rimouski dominated from A to Z” according to Yannick Jean

RIMOUSKI | The Océanic dominated the Sags in all facets of the game en route to a 6-1 win over the Chicoutimi Saguenéens on Tuesday in Rimouski. 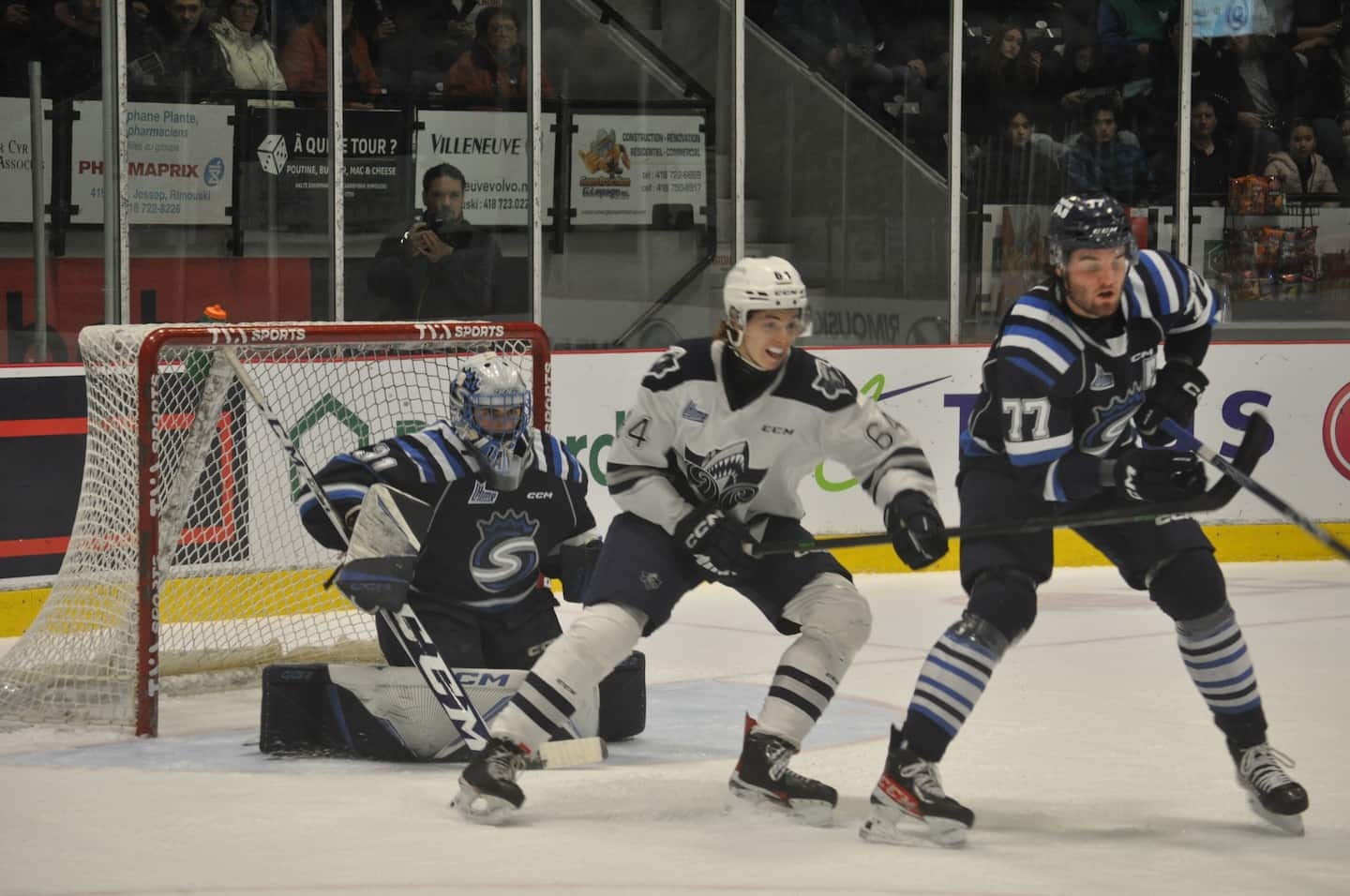 RIMOUSKI | The Océanic dominated the Sags in all facets of the game en route to a 6-1 win over the Chicoutimi Saguenéens on Tuesday in Rimouski.

• Read also: Loss of 5 to 4: the Rimouski Océanic shot by the Voltigeurs de Drummondville

• Read also: The Océanic whipped by his coach

“We have to give credit to Rimouski. They dominated us from A to Z. Our level of competition is not acceptable. After January 10, we will return to base. We need to practice, but we lacked conviction and that is unacceptable,” commented Sags head coach Yannick Jean.

The Océanic totally dominated the first period as indicated by the shooting number of 18 against 5. Sags goaltender Charles-Antoine Lavallée was very solid, but he would surely like to see Charles's routine line shot Side that turned out to be the sole purpose of the initial engagement. He then resisted against Jacob Mathieu on a penalty shot.

The Océanic doubled their lead midway through the second period on a power play. Luke Verreault grabbed a loose puck from the mouth of the opposing net to score his 10th goal of the season, assisted by William Dumoulin and Luke Coughlin. Three minutes later, Julien Béland (14th) went there with a nice individual push to bring the score to 3-0.

At the start of the third period, Jacob Mathieu (8th) skilfully redirected Alexander Gaudio's pass to beat the Sags goalkeeper. The visitors responded when Étienne Tremblay-Mathieu brought to life the beautiful staging of Thomas Bégin, on reception. Midway through the engagement, Alexander Gaudio made it 5-1 on a penalty throw. Jan Sprynar (16th) added a 6th goal for the hosts on a breakaway created by a clever pass from Frédéric Brunet.

"It's a very good performance. A good 60 minute game. We moved our feet and apart from a few little streaks we were consistent. The guys play together. Once again, we have six different scorers, which is our strength,” analyzed Océanic head coach Serge Beausoleil.

Defender Mathis Gauthier was suspended for two games for kneeing last Sunday against a Voltigeurs player. Spencer Gill took his place in the lineup. Serge Beausoleil made another change as Quinn Kennedy was called up to relieve the injured Lyam Jacques. Cory MacGillivray was left out. Patrik Hamrla got a 5th straight start. His vis-à-vis was the 20-year-old veteran Charles-Antoine Lavallée.

The Océanic will start a three-game streak in as many days in the Maritimes on Friday in Charlottetown.

1 A woman assaulted in Longueuil 2 The beautiful sequence of "Canes" comes... 3 Auston Matthews makes history in Leafs loss 4 Nothing is going well for the Canadian 5 RELEASE: New ugee update unlocks new possibilities... 6 Beginning of the year under the bullets: the new head... 7 Chassin has turned the page 8 No session postponement for a caregiver 9 Two home sales shattered records in 2022 10 Can your employer force you to work from the office? 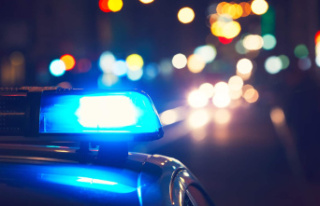 A woman assaulted in Longueuil