Rise in crime and sexual violence according to Statistics Canada

Crime was on the rise in 2021 in Canada due to an increase in sexual assaults as well as hate crimes according to data released by Statistics Canada on Tuesday. 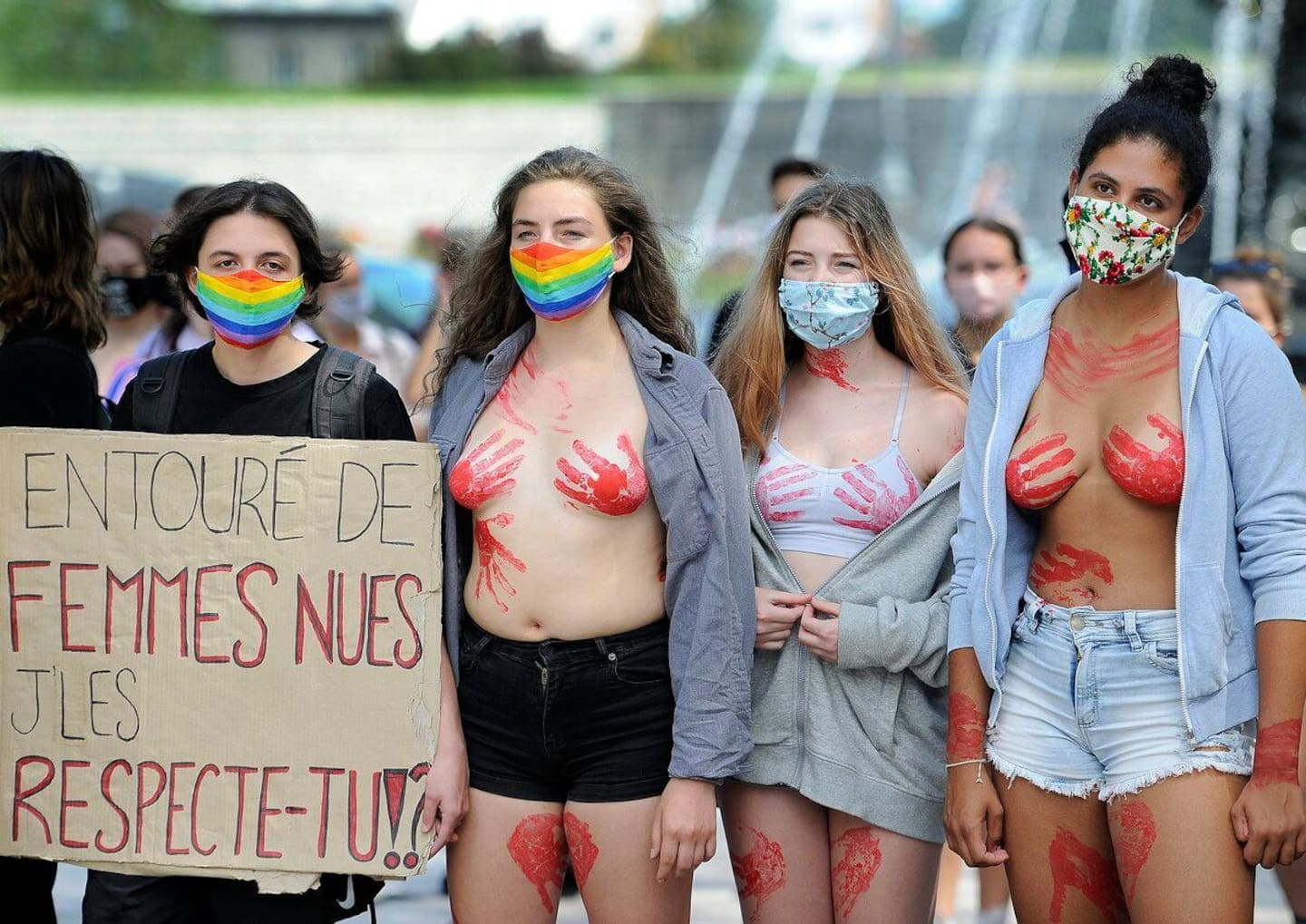 Crime was on the rise in 2021 in Canada due to an increase in sexual assaults as well as hate crimes according to data released by Statistics Canada on Tuesday.

The increase in the Violent Crime Severity Index (CSI) in Canada in 2021 is mainly explained by the 18% increase in the level 1 sexual assault rate, which corresponds to an assault of a sexual nature involving violation of the sexual integrity of the victim. This increase accounted for more than a third of the increase in the IGC with violence.

In contrast, the rates of level 2 and level 3 police-reported sexual assaults decreased by 5% and 13%, respectively.

Figures well below reality, according to Statistics Canada, which reports that only 6% of incidents of sexual assault suffered by people over the age of 15 would be brought to the attention of the police.

The IGC with violence increased by 5% in 2021 and it reached a higher level than before the start of the pandemic.

Annual data from Statistics Canada indicates a 27% increase in hate crimes targeting various communities in 2021. These hate crimes increased by 72% over a two-year period between 2019-2021. The numbers, however, do not fully reflect the reality of hate crimes in Canada; nearly 80% of hate incidents go unreported, according to the 2019 General Social Survey.

Quebec recorded a 5% increase in the CSI in 2021 and Ontario 1%. This increase in Canada's two largest provinces stems from relatively large increases in level 1 sexual assaults, as well as increases in fraud generally in Quebec and increases in homicides in Ontario.

In contrast, the non-violent CSI, which includes, for example, property offenses and drug offences, continued to decline (-3%) after posting a 9% decline in 2020. These two consecutive declines following five years of increases. The decrease observed in 2021 is largely due to lower rates of break and enters (-10%) and thefts of $5,000 or less (-4%).

1 2 shooting murders in Montreal on Tuesday 2 Al-Qaeda, the Taliban and Afghanistan 3 Beirut: two years after the explosion 4 Taiwan: Beijing deploys sanctions and military exercises 5 China: an attack in a kindergarten leaves three dead... 6 The perseverance of Charles Leblanc 7 Fishing on Lake Ontario aboard the Mr.T 8 Hide this word that I cannot see 9 The pope says he received as a "slap" the... 10 Report on the sunk Pierre-Laporte bridge to the media:... 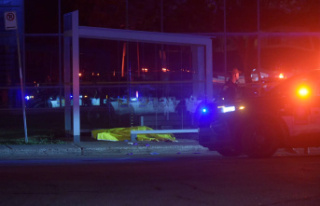 2 shooting murders in Montreal on Tuesday