Our national Rita Baga is exported to animate the first season of "Drag Race Belgium", a country where she has already studied and which she finds with happiness. 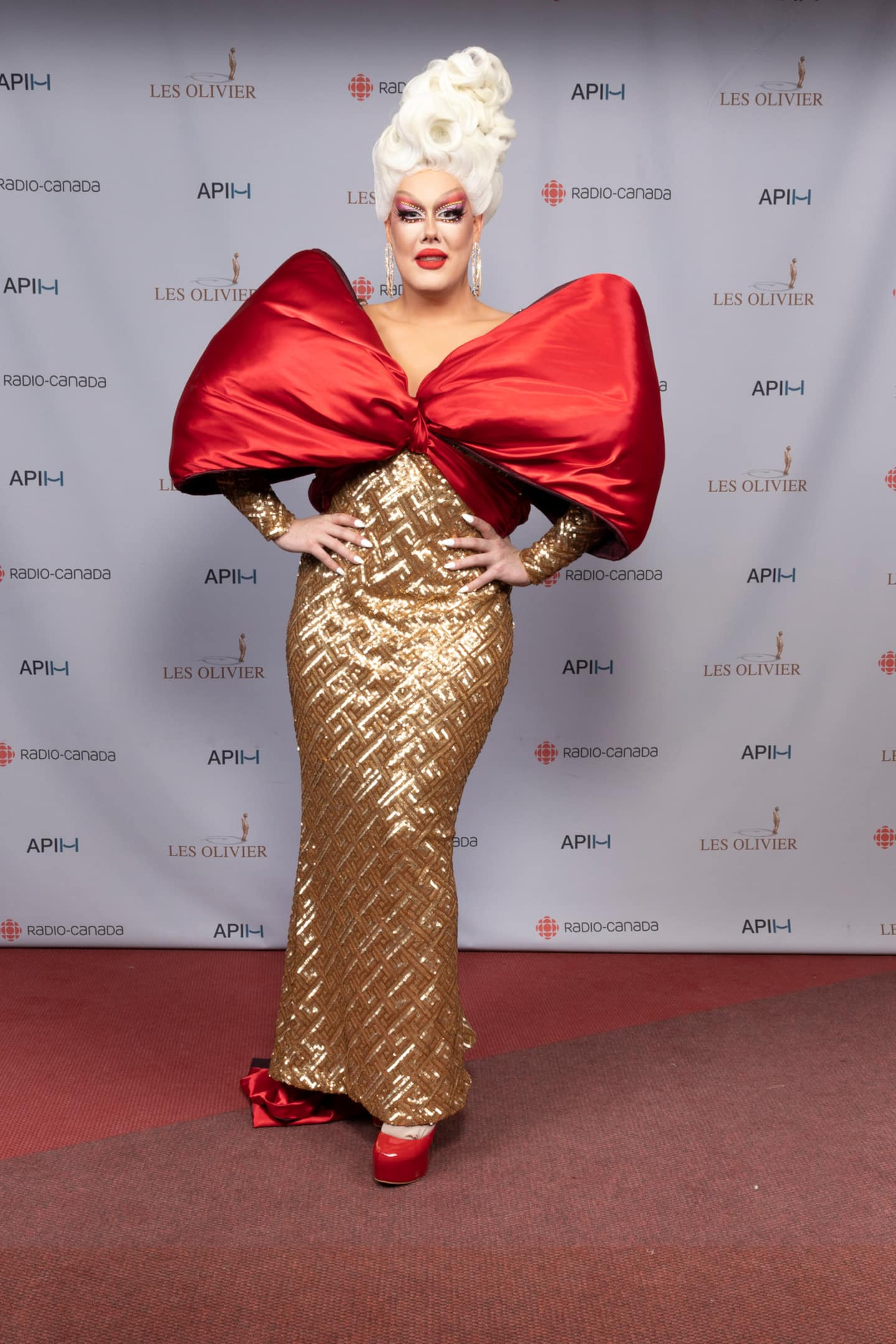 Our national Rita Baga is exported to animate the first season of "Drag Race Belgium", a country where she has already studied and which she finds with happiness.

The Montreal drag queen, who has been seen everywhere on TV since she made it to the final of "Canada's Drag Race" in 2019, also took part in the first season of "Big Brother Celebrities in 2021, on Noovo. Rita Baga, alias Jean-François Guevremont, 35, has also sold more than 25,000 tickets for her show "Créature" so far.

"Three years after participating in the first season of "Canada's Drag Race", what an honor to find the "Drag Race" franchise team as the host of the very first edition of "Drag Race Belgium"! Belgium, where I lived a few years ago to complete my university studies, has always had a special place in my heart. I can't wait to meet my Belgian colleagues,” Rita Baga said in a statement on Tuesday.

"Drag Race Belgium", which will be broadcast on WOW Presents Plus next year, is the second French-speaking franchise of reality TV "RuPaul's Drag Race" after "Drag Race France", which has just started broadcasting in France. .

As the formula goes, the drag queens of the same season compete against each other through different challenges, until the crowning of the big winner in the final.

"The Belgian drag scene is wonderful and I feel privileged to contribute to its influence," she continued. From the beginning of my career, I wanted to democratize the art of drag and make this wonderful, magical universe accessible to everyone. To see that today, I manage to continue this mission beyond borders, it is the most beautiful thing that there is. It's a dream come true! And now, may the best win!”

Note for stat buffs that “RuPaul’s Drag Race” has 14 seasons in the United States, seven “All Stars” seasons and 16 seasons internationally.

1 What is Microsoft's Edge browser 'free'... 2 Russian freighter suspected of carrying Ukrainian... 3 Highland Park shooting: painful memories for witnesses 4 Use of the “word in n”: the CRTC should apologize,... 5 Ottawa: the number of fatal overdoses on the rise 6 Airport crisis threatens hospitals in northern Ontario 7 Andrew Cogliano remains with the Avalanche 8 Stabbed stepfather: 26-year-old defendant unfit to... 9 Western countries call for Russia to be excluded from... 10 Recording of a podcast: Julien Lacroix attempts a... 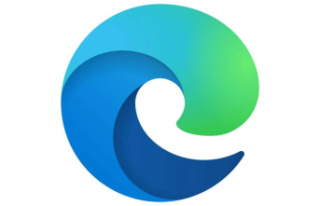 What is Microsoft's Edge browser 'free'...