Rita Baga sets out to conquer the planet

After making a name for herself across the country thanks to Canada's Drag Race, Rita Baga is now making the entire planet her playground. 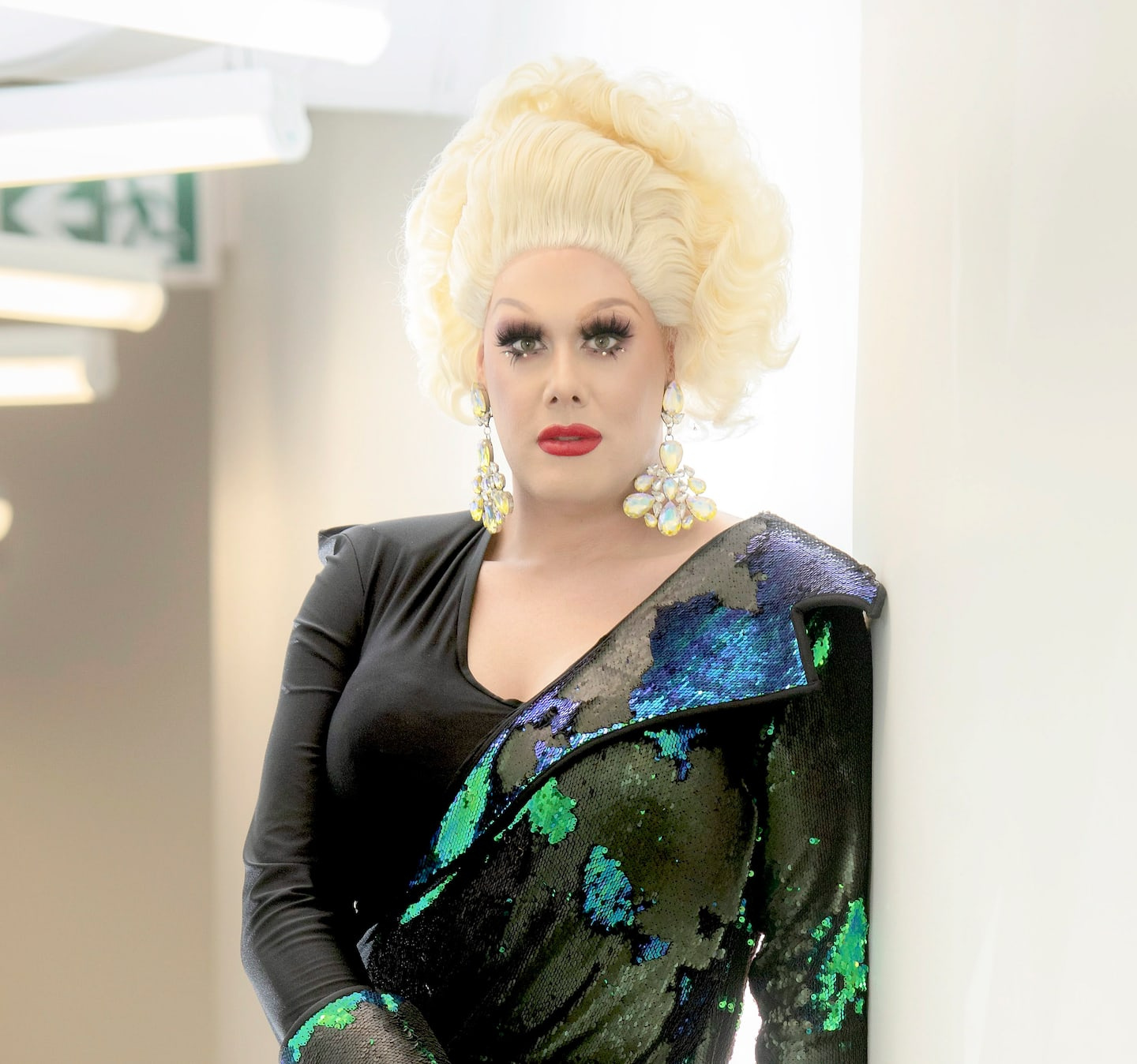 After making a name for herself across the country thanks to Canada's Drag Race, Rita Baga is now making the entire planet her playground. In addition to hosting Drag Race Belgium, the Quebecer will host the biggest names in the industry on the Montreal Pride stage.

• To read also: “The drag in me” lands at Crave by the end of the week

In effect. Because his star now shines brightly, and not just in the skies of the metropolis. It was also when he got off the plane bringing him back from Belgium that he spoke with Le Journal on Monday evening.

Obviously kept secret by the production, Jean-François Guevremont can still confirm that he has just completed filming the first season of Drag Race Belgium – the new European version of RuPaul’s Drag Race – which he will now pilot. The release is scheduled for next year.

"Every day, I was like, 'Well let's see I'm going through this!' I had a lot of fun working on it and I can't wait for people to experience this season."

But until then, we will be able to find her Rita Baga from Sunday on the airwaves of Crave for the new series La drag en moi, a Quebec adaptation of the American format Dragnificient! Supported by two accomplices, she will offer each episode a metamorphosis to people wishing to mark an important turning point in their lives.

Would you rather see Rita Baga in her natural element, on stage? That's good because tomorrow night she will be piloting the Drag Superstars show, a traditional Montreal Pride evening which is back in service after having seen its last two editions canceled by the pandemic.

This tradition, it is Jean-François Guevremont himself who implanted it in the heart of the metropolis. Then director of programming at Pride Montreal (he left his post to devote himself fully to the growing career of Rita Baga), he had the idea of ​​bringing together the biggest stars of the world of drag on the same stage for the time of an evening set with rhinestones and sequins, stuffed with music and perilous choreography.

The project quickly exceeded the ambitions of its instigator, welcoming up to 23,000 spectators to the Parc des Faubourgs every summer. And Jean-François Guevremont even expects to break this attendance record on the new site, that of the Esplanade of the Olympic Stadium.

And why ? Because the 2022 edition now casts a wider net, welcoming on its stage drag stars who are just as worthy of this title, but who have not been propelled by the Drag Race locomotive.

“Drag Race definitely opened a lot of doors for drag artists. But today, there are more and more platforms and shows that put these artists forward and we had to reflect all the excitement and diversity of our community with this event," explains Jean-François Guevremont. .

►The Drag Superstars show will take place tomorrow evening, starting at 8 p.m., on the TD stage of the Esplanade at Place des arts.

1 Smart meters failing at an alarming rate 2 US and Europe can escape recession, says Fed official 3 Taxes: the end of the paper notice of assessment? 4 Hiring bonuses of $10,000 to recruit truckers 5 High voltage for a visit to Taiwan 6 Kansas upholds constitutional abortion rights guarantee 7 Pelosi visit: Taiwan “will not back down” in the... 8 Pelosi's visit to Taiwan: Seoul calls for calm 9 Rise in crime and sexual violence according to Statistics... 10 2 shooting murders in Montreal on Tuesday 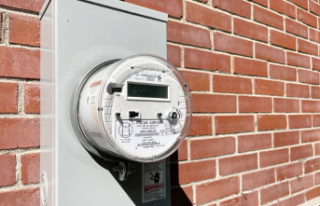