Shots rang out in Rivière-des-Prairies late Friday afternoon, and bullet holes were found on parked cars. 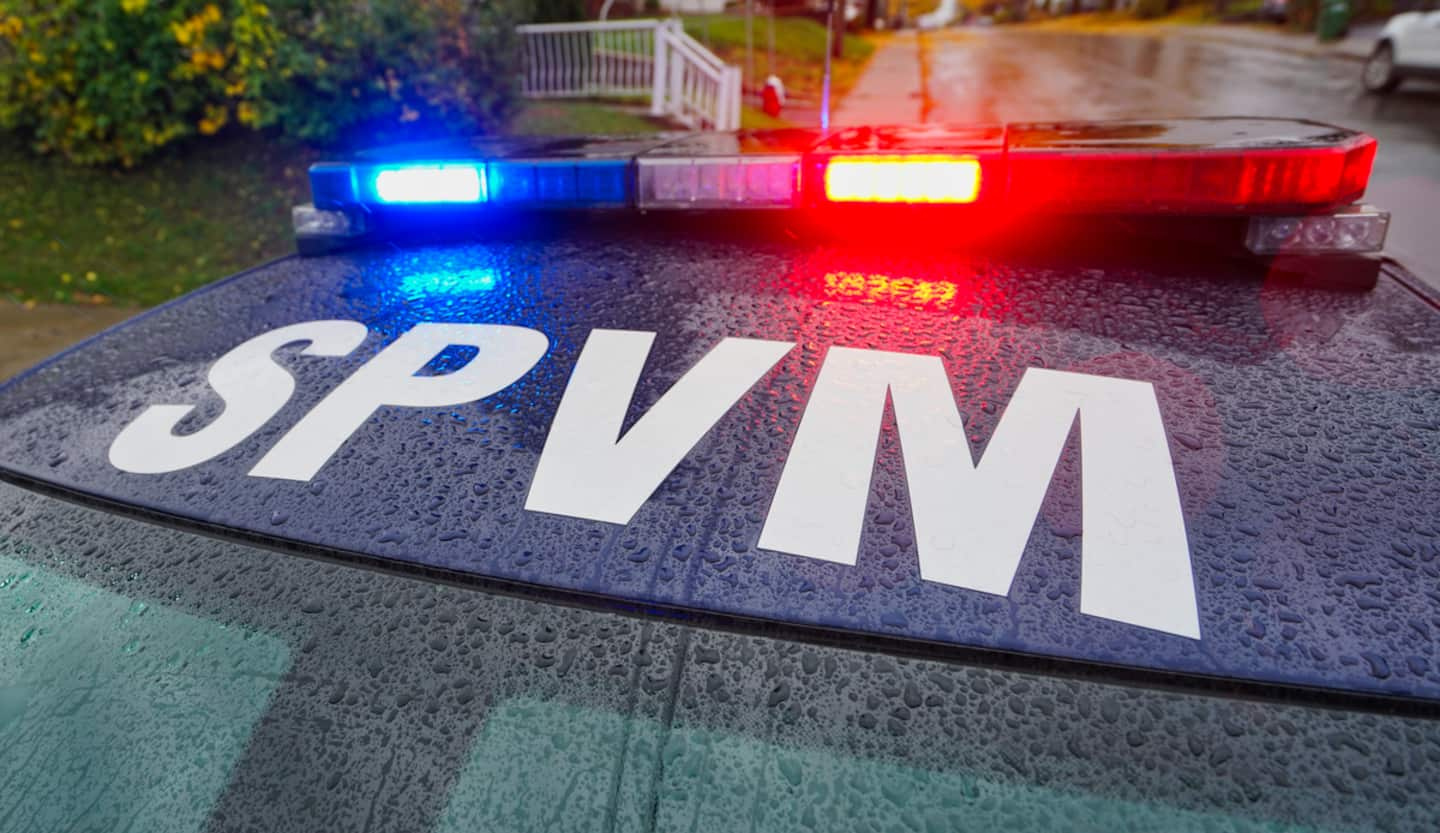 Shots rang out in Rivière-des-Prairies late Friday afternoon, and bullet holes were found on parked cars.

Vehicles were seen fleeing the scene around 4:45 p.m., and projectile impacts were found on parked cars. “We are talking about several casings,” said SPVM spokesperson Raphaël Bergeron.

“Is it gunshots from one vehicle to another vehicle, from a vehicle to a pedestrian who was on the scene or exchanges of gunfire between two vehicles, all that will be determined by investigators,” he said.

No casualties were reported and no one was injured, the spokesperson said.

SPVM investigators are currently on the scene to gather information.

1 Violence near schools: 12 suspects arrested 2 Circuit LIV Golf: Charl Schwartzel dominant 3 Disappeared in the Amazon: discovery of “apparently... 4 Unequal performance for Mackenzie Hughes 5 A rare Stradivarius sold for $15.3 million 6 A 16-year-old shot and wounded in Villeray 7 "Life is a Fool's Tale": Lynda Lemay... 8 Rafaël Harvey-Pinard plays the heroes! 9 The Cataracts claim to have learned the lesson 10 The real Francos are back! 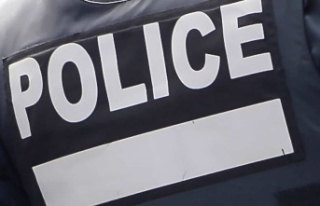