The work is practically all to be redone on the Sainte-Anne River. 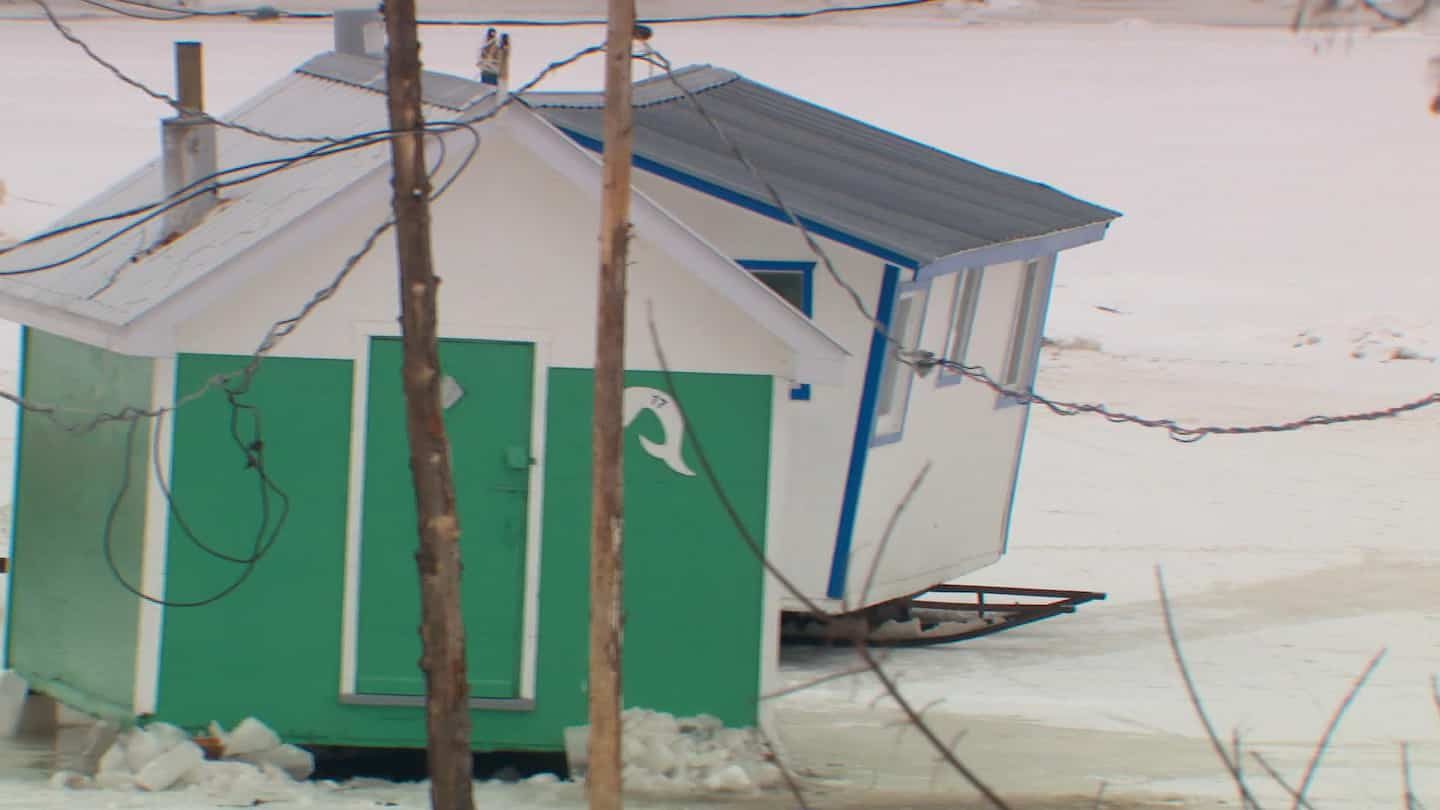 The work is practically all to be redone on the Sainte-Anne River. While several chalets had already been installed on the ice, we had to remove them a few days later due to the mild weather and the rain.

Of the 18 outfitters, four were active.

But now the cooling expected on Thursday gives the green light to the outfitters to set up the facilities.

“The posts leaned in the mild weather. The wires, being heavy, pull on the posts. You have to straighten the wires and put it back straight, ”explained Stéphane Roy of the Grimard Fishing Center.

By the weekend, a hundred chalets should have found their location on the ice and the start of the season should be given in mid-January.

A fortnight's delay which will certainly have financial impacts.

Even the businesses around like this café and gîte are feeling the delay in the season.

Here, we believe we have lost around 25% of the profits we had planned.

“We increase the hours, we increase the team, the schedules, we change the menu for “comfort” food, something hot. It is difficult to manage all that, the losses, while the season has not yet started, ”explained the co-owner of La Tour café Yacine Merzouk.

For outfitters, the holiday season represents up to 20% of the season.

“The season ends on February 20 so there are still good weekends. People, it's important that they book because the season is going to be fast this year, it's an 85th anniversary! “, recalled the spokesperson for the Association of Outfitters of the Sainte-Anne River, Steve Massicotte.

The few lucky ones who were able to inaugurate the season have confirmed that the Chenaux fish are also there.

1 Eastern Townships: the thaw sows spoilsports 2 Côte-Nord: the Port-Cartier wharf unusable after... 3 Luguentz Dort and the Thunder pulverize the Celtics 4 After North Korean drone incursion, Seoul may break... 5 Somalia: nine dead in a double attack in the center... 6 The historic leader of the UGT Nicolás Redondo Urbieta... 7 Record drop in November in the cost of imports from... 8 Spain receives 67.4 million tourists until November... 9 The Ibex 35 rises almost 0.6% at the opening and exceeds... 10 Burma: military parade and amnesty decreed by the... 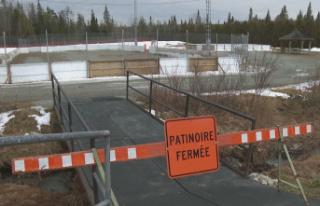