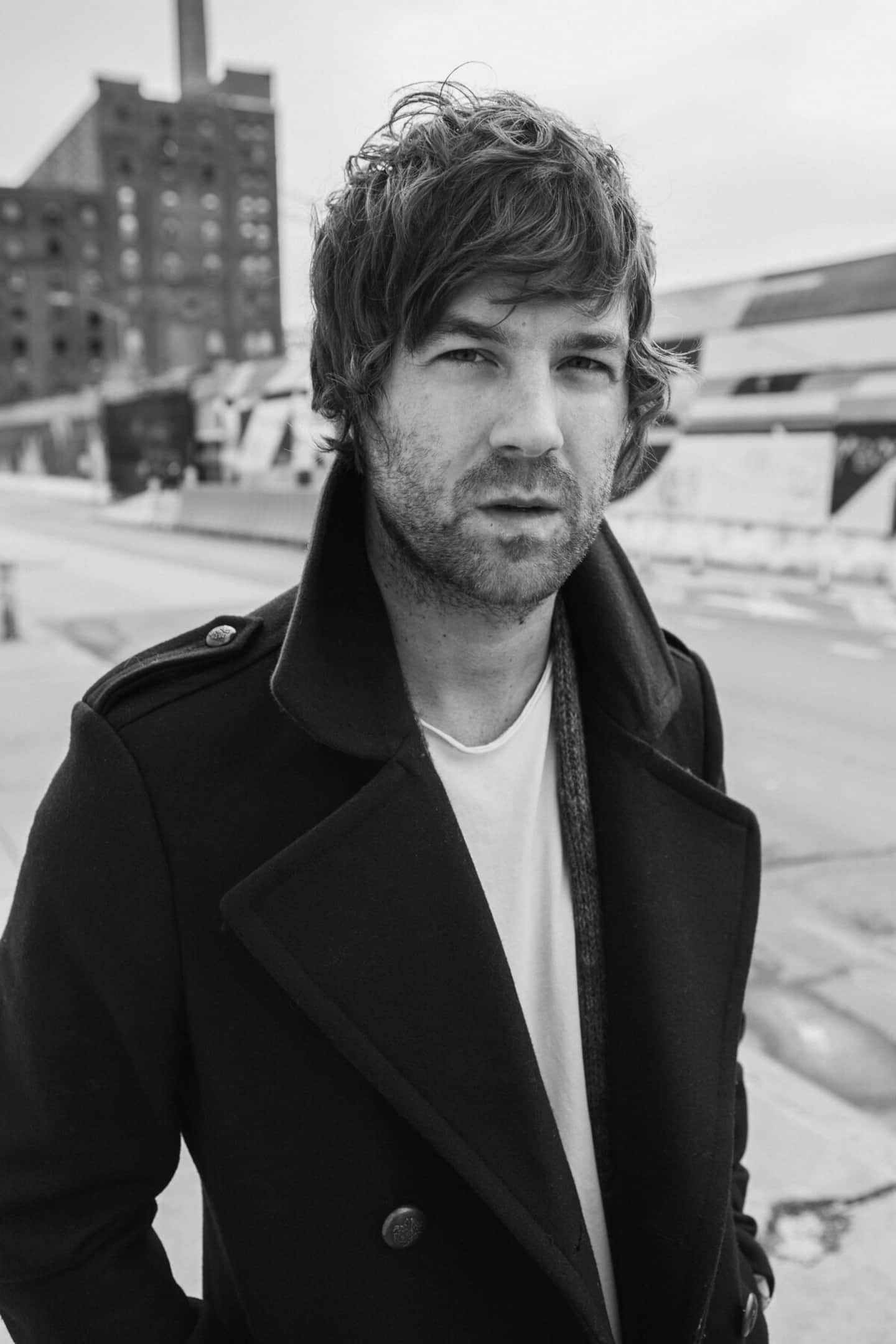 This is the first extract from his new EP to be released by Musicor Disques at the start of the new year.

This piece also marks an evolution in its musicality, abandoning rock a little in favor of pop. The guitars are still present, but less frontal than on his two previous albums – including “Les cris et les fleurs” which landed on the shelves of record stores more than four years ago.

For the writing of his new song, Rémi Chassé imagined himself to be a modern dictator who celebrates his superiority. “To express the revenge of an unopposed regime which grants itself all the rights, it seemed current to me”, explained in particular the singer-songwriter by means of a press release.

The singer, discovered in 2014 in the TV hook "The Voice", is currently playing the role of Stacee Jaxx in the musical "Rock of Ages", which will be presented at Espace Saint-Denis in Montreal from October 27 to November 6. next.

1 An important security device at TVA for the interview... 2 This time, no more room for doubt: Jerry Lee Lewis,... 3 What will Musk's Twitter look like? 4 PRESS RELEASE: Huawei's David Wang: The Move... 5 Air Canada: first positive operating margin since... 6 After the European majors, ExxonMobil and Chevron... 7 Third consecutive increase in GDP in Canada 8 22 rowdy children expelled from a train in Spain 9 Death of Hannah Goslar, one of Anne Frank's best... 10 Escaped from a Swedish zoo, the king cobra Houdini... 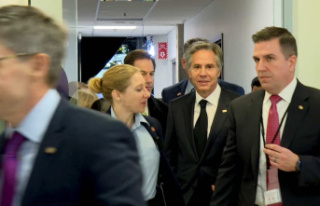 An important security device at TVA for the interview...