Road works: here are the sectors to avoid in greater Montreal this weekend

Many obstacles on the highway network in the Montreal region are expected at the end of the week, in particular because of the work scheduled for Monday on the Louis-Hippolyte-La Fontaine bridge-tunnel. 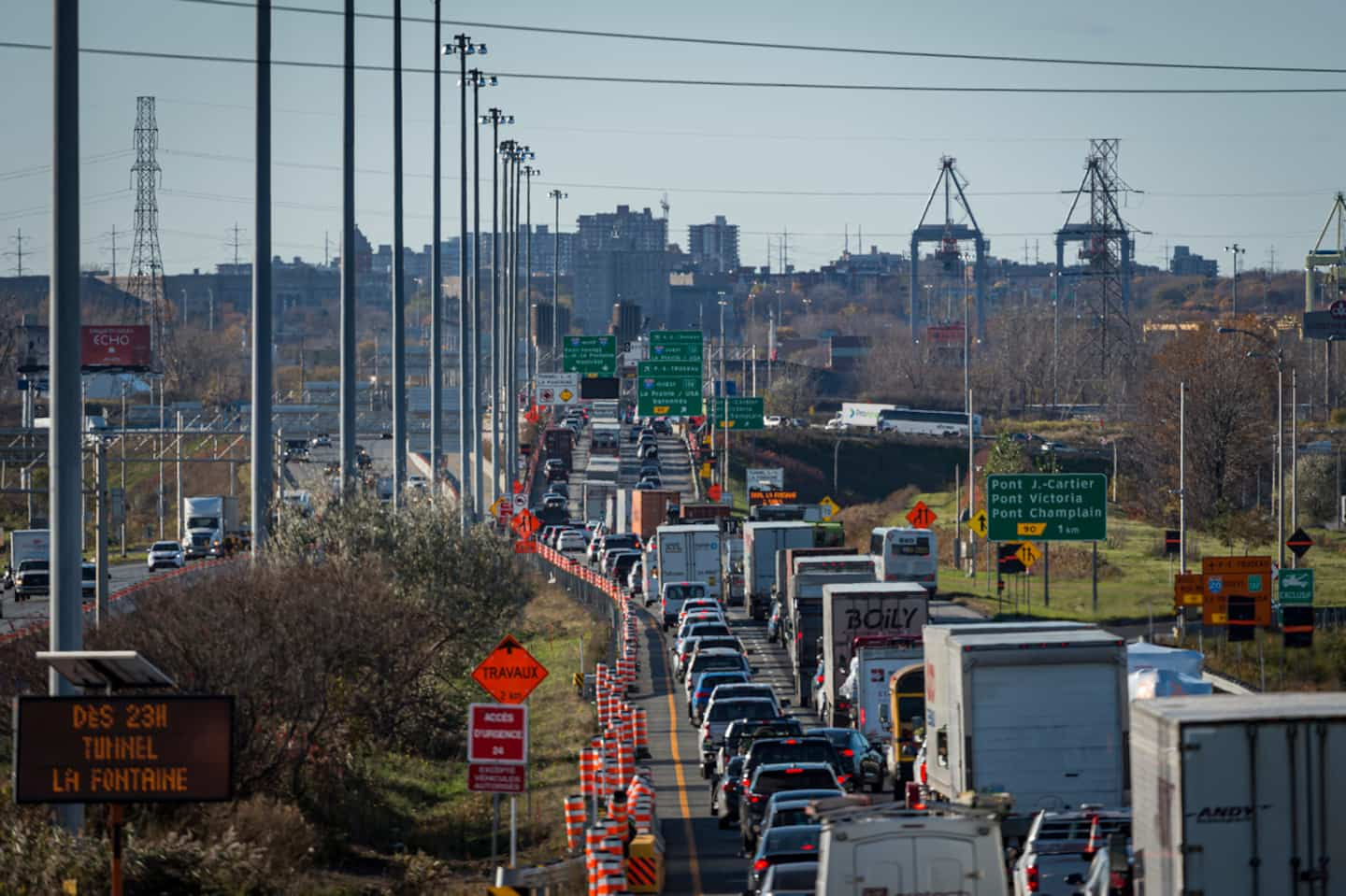 Many obstacles on the highway network in the Montreal region are expected at the end of the week, in particular because of the work scheduled for Monday on the Louis-Hippolyte-La Fontaine bridge-tunnel.

• To read also: When you have no choice to be ecological

• Read also: Closure of the bridge-tunnel: a reduction in Longueuil metro fares more in demand than free admission

• Read also: Montreal: traffic will be hampered towards the South Shore during the weekend

As a reminder, the work on the bridge-tunnel will cause the closure of three lanes out of six as of October 31; only one lane will be open towards the South Shore and two, towards Montreal until November 2025.

Work will also cause obstructions on the Samuel-de Champlain Bridge between Brossard and Montreal, and in the tunnel between Montreal and Longueuil, southbound on Highway 25, which will be completely closed Saturday and Sunday from 6 a.m. to noon.

The Victoria Bridge will also be impacted with a single lane maintained towards the South Shore between Friday 1:30 p.m. and Monday 5 a.m.

The Honoré-Mercier Bridge will be completely closed in both directions between Montreal and Kahnawake from Sunday 2 a.m. to Monday 2 a.m.

The island of Montreal will also experience many obstacles, including the closure of Highway 40 between exit 41 and the next entrance, eastbound, from Friday 11:59 p.m. to Monday 5 a.m.

The ramp leading from Route 138 to Highway 20 West on the Saint-Pierre interchange will be closed from Friday 11:59 p.m. to Monday 5 a.m.

Highway 20 will also be closed in the Saint-Pierre interchange, between exit 63 and the westbound 1st Avenue entrance, from Sunday 10:30 p.m. to Monday 5 a.m.

The Saint-Pierre interchange will be closed eastbound, between exit 2 and the interchange, from Sunday 11 p.m. to Monday 5 a.m.

On route 138 east, between rue Clément and the interchange, two lanes out of three will be closed from Saturday 7 a.m. to Sunday 11 p.m.

Highway 40 will not escape the work, with the closure of two lanes out of three Sunday from 10:30 p.m. to Monday 5 a.m., eastbound, at the height of Bourget Boulevard.

There will also be a complete closure in the Ville-Marie tunnel, on route 136, between exit 3 and the entrances to Notre-Dame Ouest and de la Cathédrale streets, from Sunday 10:30 p.m. to Monday 5 a.m.

1 The tunnel forces the transfer of dozens of detainees 2 Canadian: the massive attack gives a sign of life 3 Félix Auger-Aliassime pays (again) the world number... 4 CH: Armia and Pezzetta enter the scene 5 Alouettes: the substitutes are having a great time 6 The intriguing world of Bettman 7 The Carabins find their way back to victory 8 Commit to promoting healthy leadership 9 The Astros tie the World Series 10 The attack on the Remparts breaks out 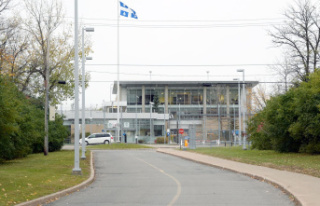 The tunnel forces the transfer of dozens of detainees