Rocket: a spectacular comeback is not enough

The Laval Rocket gave fans a rollercoaster of emotions in a 5-4 overtime loss to the Manitoba Moose at Place Bell. 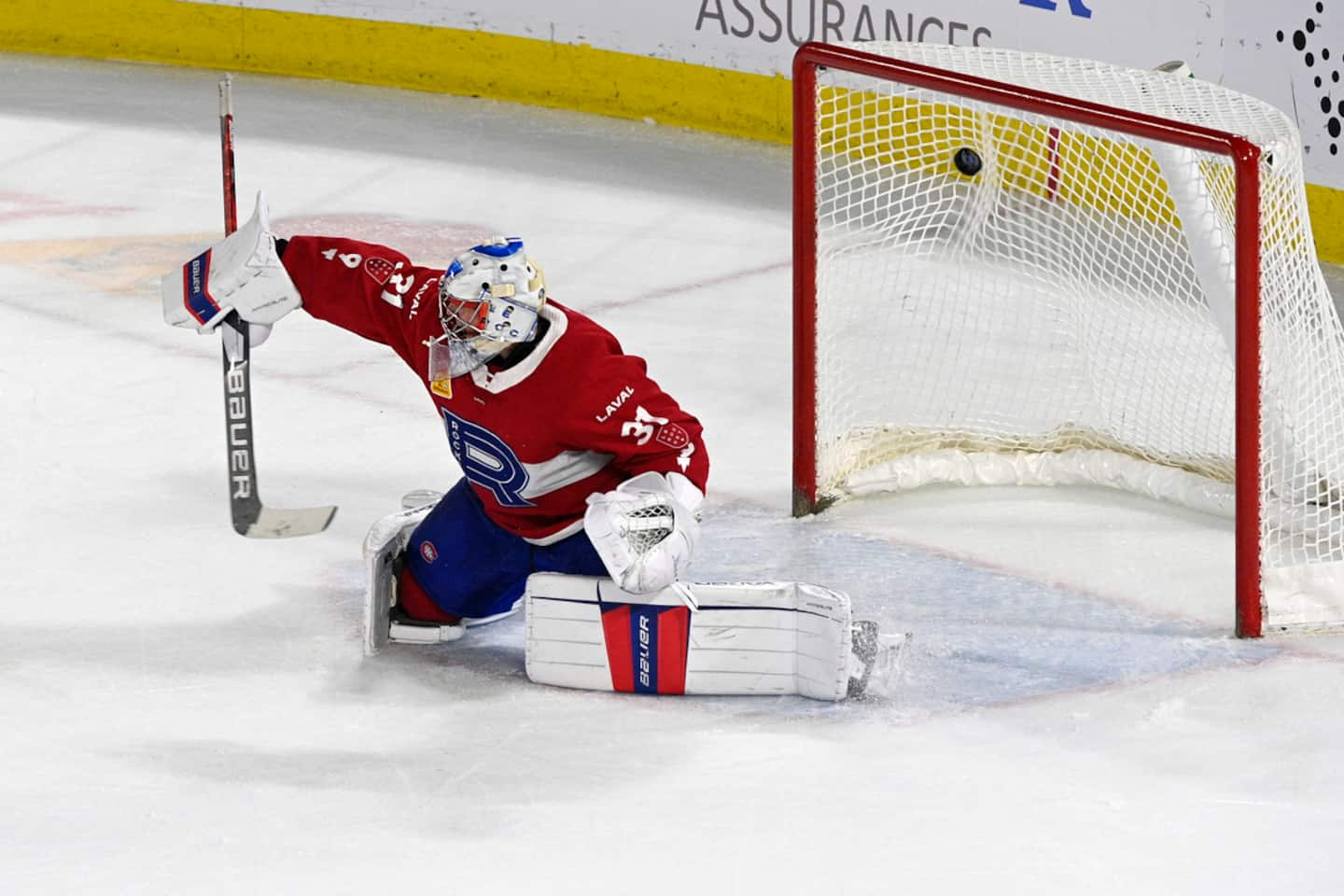 The Laval Rocket gave fans a rollercoaster of emotions in a 5-4 overtime loss to the Manitoba Moose at Place Bell.

• To read also: A magic pass

The Laval squad trailed 4-1 with five minutes left in the third period.

It was Quebec's Rafaël Harvey-Pinard who forced the extra commitment with 25 seconds to go by completing the comeback of three goals. Before this game, the Rocket worked very hard to come back from behind by throwing 18 times towards the opposing cage during the last twenty minutes.

Captain Alex Belzile took matters into his own hands by scoring two goals in the third period. For his part, defender Corey Schueneman followed the example by signaling himself with a good shot from the point which escaped goalkeeper Arvid Holm.

Those efforts were shattered by Jansen Harkins who handed the visitors the extra-time win.

A difficult return for Primeau

Cayden Primeau's return to the game after a month's absence probably didn't go as he imagined.

Number 31 looked shaky and he was foiled five times in 35 occasions.

It is in the second third that the chain is unloaded. Evan Polei first served two cups of coffee, one to defender Olivier Galipeau and the second to Primeau. As if that wasn't enough, less than two minutes later, Wyatt Bongiovanni ran down the ramp to the left. Seeing that he had no defensive pressure, he made the decision to fire a shot that passed smoothly between Primeau's pads to give his team a lead by three goals.

Earlier in the encounter, the doorman felt generous from the first moments of the match by playing the role of late Santa Claus. The American recovered the puck in front of his net and in wanting to clear the disc, he dropped it by handing it directly to Dominic Toninato who did not miss such an opportunity.

Daniel Torgersson completed the scoring for the visitors.

The Rocket will play their next game in Toronto against the Marlies on Sunday.

1 Skater overcomes mental health issues 2 Yanick Jean rewrites the history of the Saguenéens 3 The Océanic begins its journey in force 4 The Remparts beat the Olympiques 5 The Lions find the way to victory 6 Minimum wage employees, an endangered species 7 Quebec keeps the Floralies under supervision 8 An election in the middle of winter: it has already... 9 Our treasures of the past: Hundreds of oysters in... 10 Pay people to live in the region? 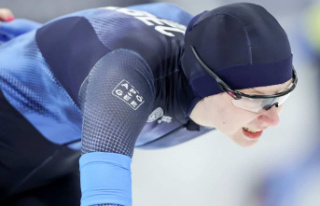