With its white sand, changing cabins and crystal-clear waters, Sloviansk beach in eastern Ukraine is tempting. 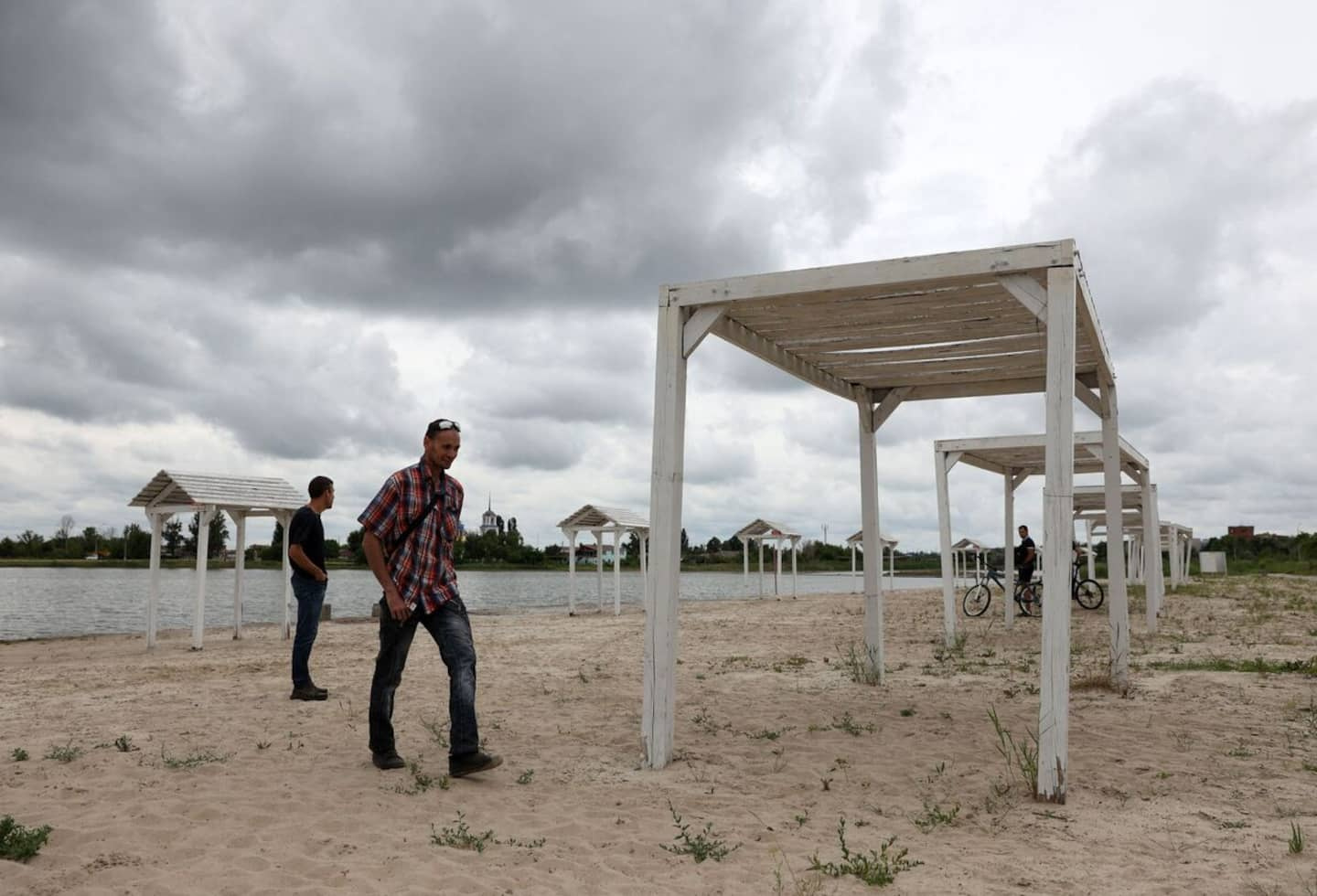 With its white sand, changing cabins and crystal-clear waters, Sloviansk beach in eastern Ukraine is tempting. But explosions of rockets and missiles spoil the mood.

• Read also: Ukraine: the Russians advance in the east, Kyiv awaits a green light from the EU

The lakeside recreation area is close to one of the most active fronts in the war against Russia, north of Sloviansk, where the Ukrainian army fires from woods and villages in an attempt to stop the march of the Russian forces.

“We just came here to walk around and take some pictures,” says Kostyantyn, 40, in shorts and sunglasses. "We wanted to swim, but it's too cold," he adds, as the recently sun-drenched region experiences a rare cloudy day.

“A beach is a beach,” he says, photographing his friend Denys who is active on outdoor sports equipment.

The front is only ten kilometers away. The Ukrainian army said on Wednesday that Russian troops were firing indiscriminately to relaunch their offensive on Sloviansk.

The lake was once famous for its salty waters, to which healing properties were attributed. The sanatorium built on site has closed its doors.

“It's nice, people come to swim. We also come to see the swans,” says Daniil, 39, who with a group of friends cycled along the beach to buy food in Sloviansk.

Daniil works as an ironworker at the Sloviansk Power Plant in the nearby town of Mykolaivka, which ceased operations due to the war.

On a beach hut, orange letters trumpet "Be happy this summer". But the sun loungers remained locked, the ice cream stands and a massage parlor are closed.

"We often came before the war," recalls Kostyantyn. "It's only the second time this year."

He says he helps in his own way, on his scale, feeding dogs abandoned by their owners who have fled to safer areas of Ukraine.

“I am not afraid because I have already been under bombardment”, trapped under Russian bombs in an evacuation bus in the Kharkiv region (northeast) at the end of February, he says while powerful explosions are heard in the background.

“With what is happening now, we realize that life is not so dangerous. People's fear is more dangerous, because what they are afraid of becomes reality”.

Since the start of the conflict, those who decided not to evacuate from the area have become "very authoritarian and insensitive", he complains. "I think it's a form of nervous stress."

“There are those who are waiting for the Russians to arrive,” intervenes his friend Denys. "They believe it will be better, that they will receive a pension from the Russians."

In 2014, Sloviansk was taken by pro-Russian separatists. Ukraine had managed to recover the city only after a long siege.

The once leafy and somewhat sleepy city now has no gas or running water and the power supply is unstable due to network damage that is difficult to repair, according to the town hall.

Stacks of concrete joists intersect the road leading from the beach to the town, along which trenches have been dug.

1 Washington suggests that other Arab countries could... 2 The EU wants to impose compensation for the damage... 3 France: Macron calls the opposition to compromise,... 4 Two police officers sentenced for racist remarks on... 5 Abortion rights violated in the United States: Trudeau... 6 National holiday: Justin Trudeau proud of the French... 7 A Quebec passport distributed by the Parti Quebecois 8 Montreal: the body of a man found in the river 9 Free access to certain metro stations today 10 Stabbed by his son, a man lies in critical condition... 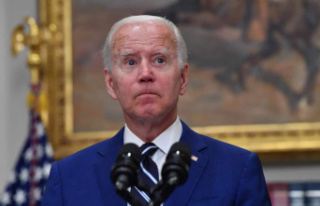 Washington suggests that other Arab countries could...