At the start of each concert on the This is Not a Drill tour, Roger Waters has a message for the audience. 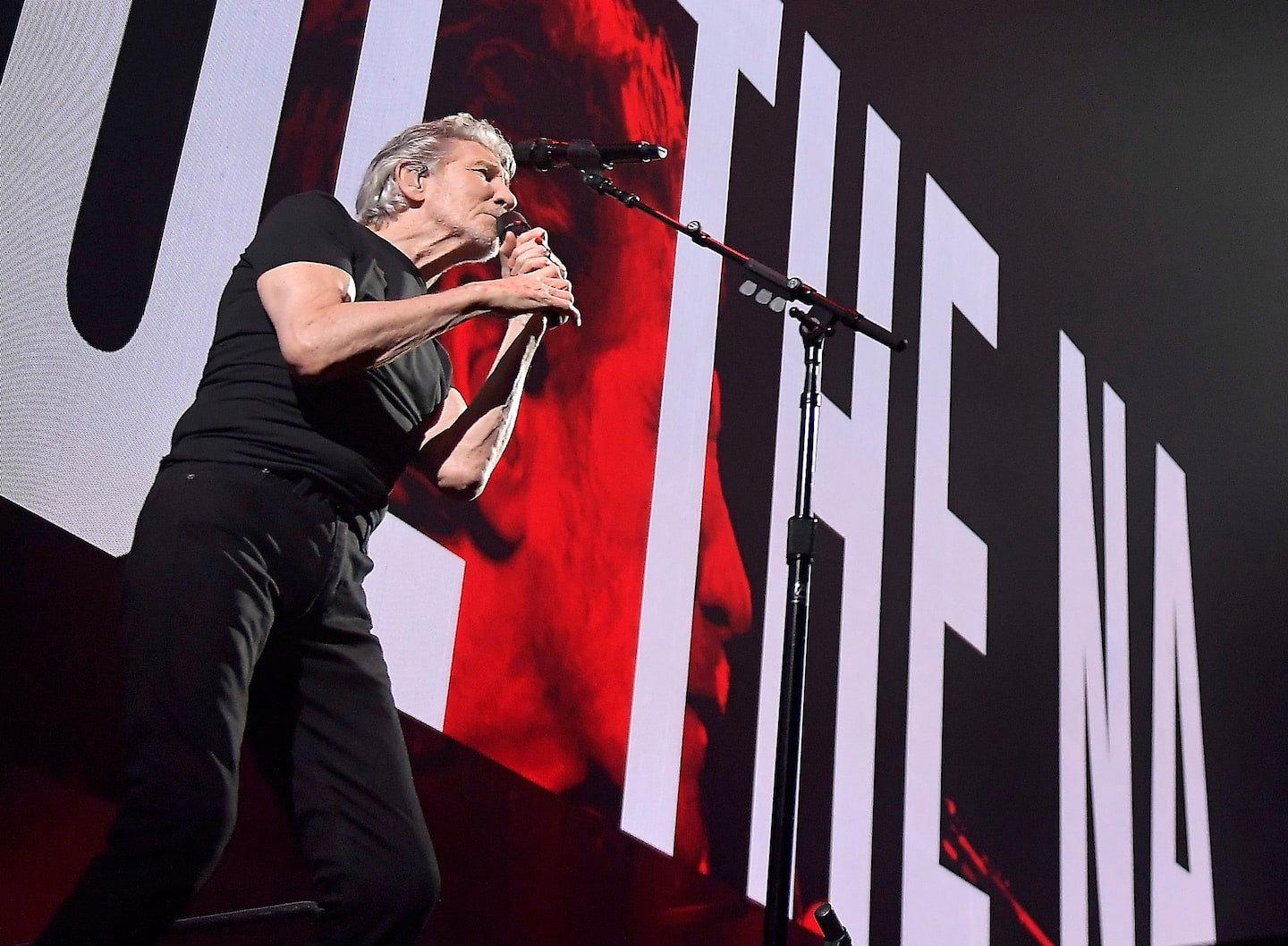 At the start of each concert on the This is Not a Drill tour, Roger Waters has a message for the audience. "If you like Pink Floyd and you don't like the political opinions of Roger Waters, consecrate your camp right away at the bar", he launches in a pre-recorded message.

• Read also: Roger Waters at his best at the Videotron Center

The 78-year-old singer, bassist, guitarist and pianist has not always been a man of great debate. Roger Waters has always been interested in the human condition, but he rarely attacked those in power as he does now in his shows. His political opinions have been very present in the tours The Wall Live, US Them and his very last one which has just stopped at the Bell Center and the Videotron Center.

An incident, following a concert that was planned in Tel Aviv, Israel in 2006, is at the origin of his positions. "It's something that happened late," he said, the day before his concert in Montreal, during a press conference.

The former member of Pink Floyd is aware that his remarks can disturb those who love his music and who do not want to know anything about politics. “My positions are first and foremost related to respect for human rights,” he said during this press conference.

The musician returned to the passage of his tour The Dark Side of the Moon Live in Tel Aviv and what led him to express himself politically.

When this concert was announced, Roger Waters began to receive emails from all over the world about this concert playing in a stadium built on land where Palestinians had been shot.

Waters and his organization decided to move this concert to the Neve Shalom site in Israel where it performed on June 22, 2006.

“There were 60,000 people. Jews, Catholics, Muslims, atheists and others,” he said. At the end of the concert, Waters asked the young Israelis to make peace with their neighbors in Palestine. “It got quiet. It hit me hard. It was a huge revelation for me,” he added.

Waters then became interested in politics, First Nations rights, the situation of war veterans and the destruction of the planet. “Greta Thunberg is right,” he said, regarding the climate crisis.

For Waters, education is important and paramount.

“People often have no knowledge of history, because it is not taught. It is rather told by the Rupert Murdochs of this world, he dropped, referring to the majority shareholder of News Corporation, one of the largest media groups in the world.

“I am for freedom, democracy and human rights. You have to show love for the human being. All this shit needs to stop. And it is together that we will win,” he concluded.

1 Looking for a TV series for the holidays? Here are... 2 Shawn Barker: le retour de The Man in Black 3 Generation 2.0: artists who have followed in the footsteps... 4 Cultural activities: what to do this weekend 5 Michel Courtemanche's career in five souvenir... 6 Oddities of the banal: shiver through the quirks of... 7 In reading mode: ideal for holidays 8 “Nish”: total change of scenery for two indigenous... 9 Second novel by Anne Genest: the energizing power... 10 Here are 14 polars to escape this summer 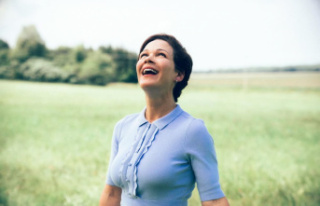 Looking for a TV series for the holidays? Here are...