The Bell Center lights went out Friday night around 8:30 p. 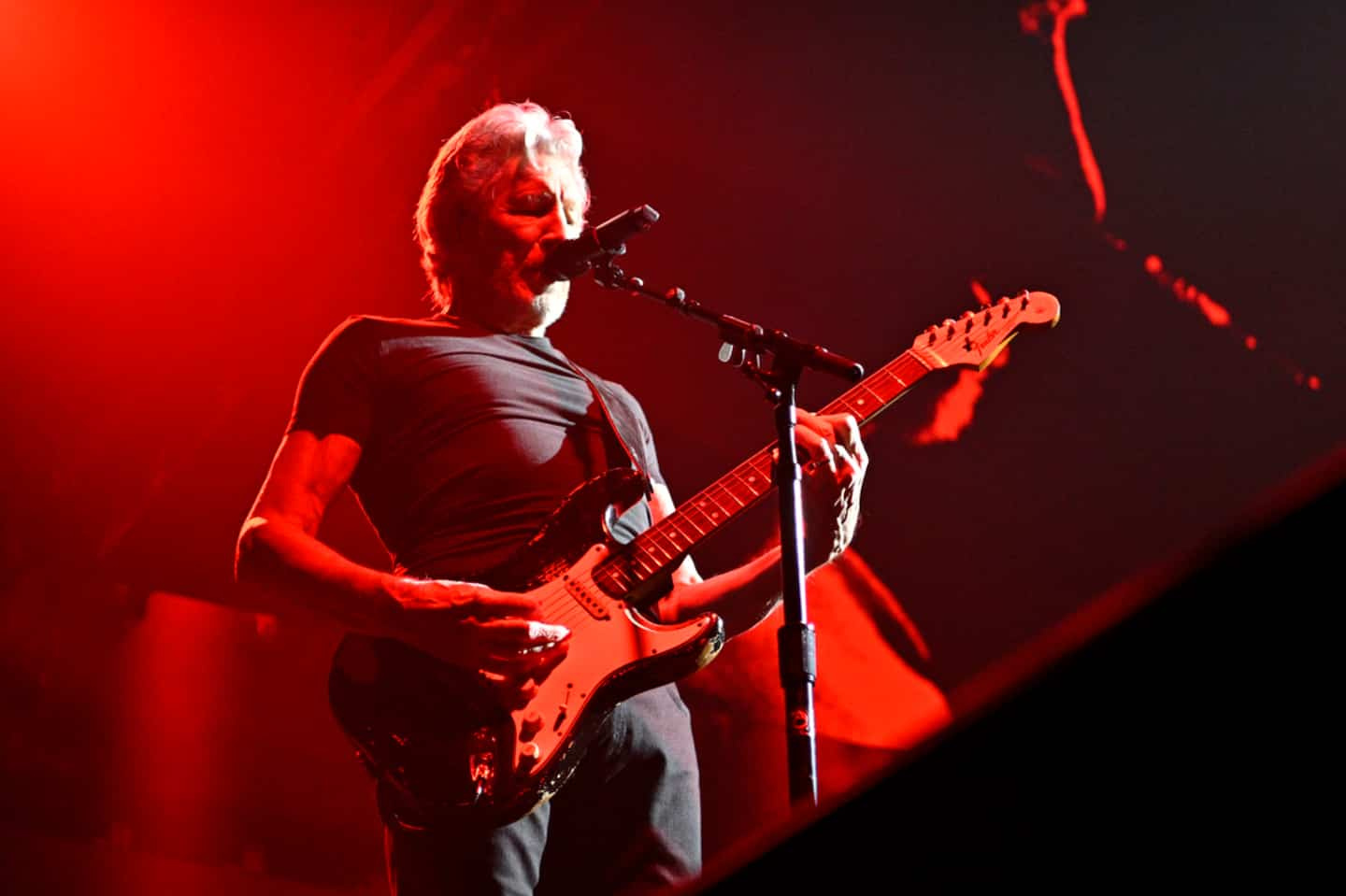 The Bell Center lights went out Friday night around 8:30 p.m. as a warning was read to the public: "If you're here because you love Pink Floyd, but you can't stand Roger Waters' politics, go so fuck you at the bar”.

An unequivocal message that set the tone for this evening spent with the former leader of the (legendary) British band, which reached its peak in the 1970s. denouncing injustices and campaigning to restore their rights to those who have seen them violated, while the music could almost seem incidental to the images and messages presented.

Roger Waters, 78, offered a concert full of old hits popularized by his group, notably from the albums "The Dark Side of the Moon" (1973) and "The Wall" (1979), through which he also played of his tracks, such as 'The Bar', 'Déjà vu', 'The Powers That Be' and Is This the Life We Really Want?

From Pink Floyd, the musician played 'The Happiest Days of Our Lives', 'In the Flesh', 'Run Like Hell' and well-extended 'Another Brick in the Wall', undeniably among the favorites of the public who has up from his seat to sing it loud and clear.

Pushed back two years due to the pandemic, the show “This Is Not a Drill” has repeatedly echoed some shocking events that have unfolded in recent years. On the giant screens, which floated above the ice of the Canadians, protest animations - very well imaged - and politically and socially committed messages, decrying in particular American policy, inaction on poverty, elitism, abortion, ultranationalism, police brutality, war and the migrant crisis, were aired throughout the concert.

The show opened, slightly late — as every 10-minute, then five-minute slot was reminded of the impending start — on “Comfortably Numb.” Clear, dark, somewhat gloomy images slowly swept away buildings, then an army of citizens, eyes riveted on the screen of their cellphones, while thunder and a Gregorian chant were heard. The camera stopped on a flying pig (a nod to Orwell's work that will return later in the show) and at the same time the screen wall lifted, revealing the scene.

An unconventionally shaped scene; a kind of square with four footbridges on each side. The whole thing was bordered by a band of red L.E.D lights, which occasionally turned green, turquoise, pink, blue and white. However, red was predominant. The videos broadcast during the songs were almost all tinged with it, except when Waters, who was rather talkative during this concert, addressed the crowd or during walks, as for “Wish You Were Here”. A performance that also seemed to greatly please the public who sang very loudly each of the words.

And rather rare for the amphitheater, all seats were unlocked for this show, where none had an obstructed view of the stage.

Returning from intermission, a flying pig (a sort of airship) on which was inscribed “steal it from the poor and give it to the rich” flew into the Bell Centre.

Among the other thorny subjects pointed out by the singer before the intermission: the abolition of the right to abortion in the United States, COVID-19 and firearms.

1 The career of Mario Pelchat in five souvenir photos 2 [IN IMAGES] Alanis Morissette at the FEQ: a strong... 3 Rage Against The Machine at the FEQ: anger still rumbles 4 Luc Plamondon, our national pride 5 FEQ: (re)discover Rage Against the Machine in five... 6 Video games: on board... playful! 7 Theater of the Lady of Heart: a sweet morality among... 8 (Re)discover Mel Brooks in five films 9 Confessions: a major challenge for Luc Picard 10 Laura Niquay: a song like a cry 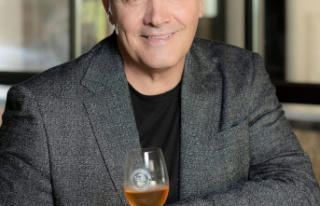 The career of Mario Pelchat in five souvenir photos