Rogers gives the origin of the breakdown and announces compensation

In a statement posted to Rogers' Twitter account, Tony Staffieri, chairman of the telecoms giant, provided an explanation for yesterday's widespread outage. 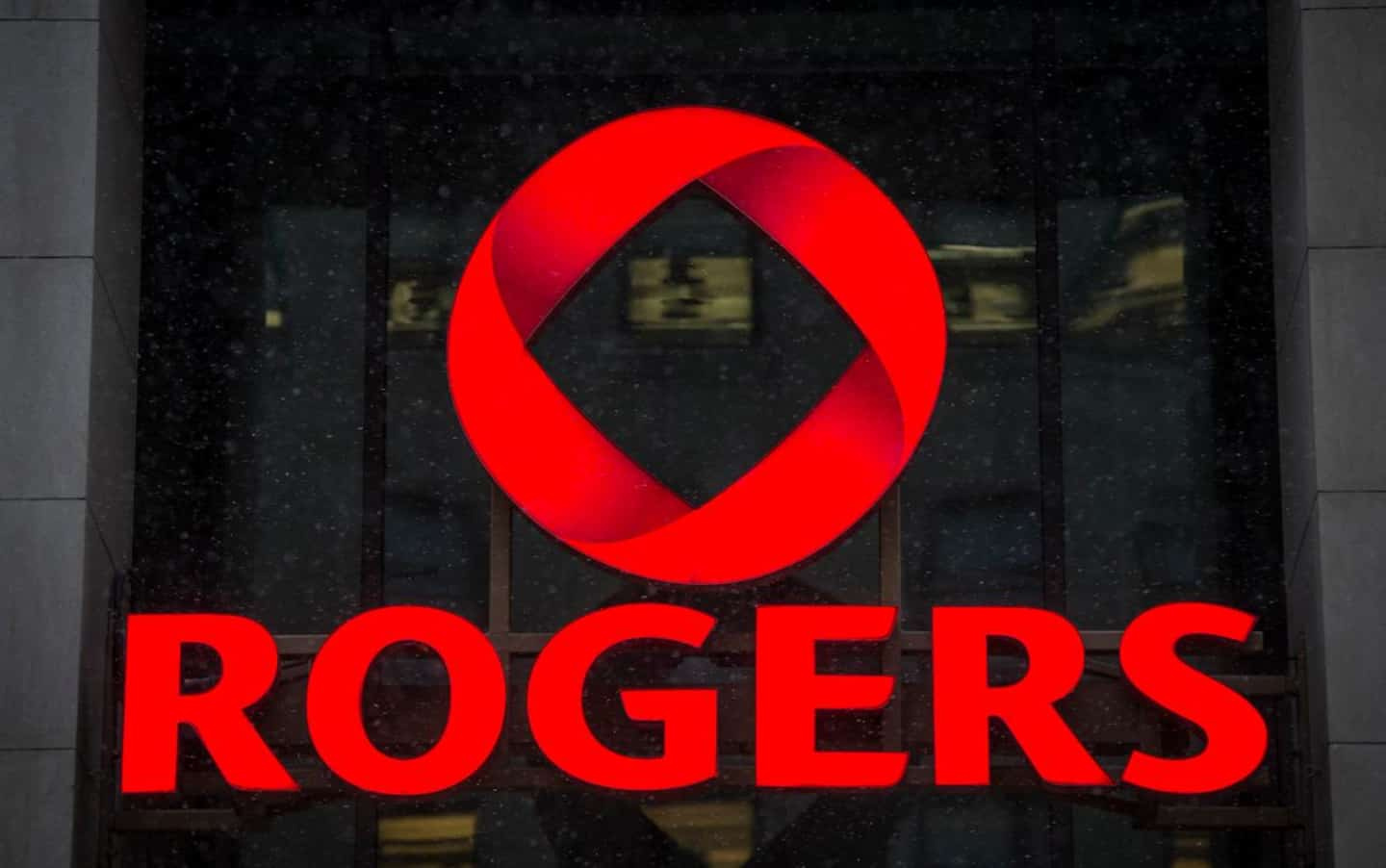 In a statement posted to Rogers' Twitter account, Tony Staffieri, chairman of the telecoms giant, provided an explanation for yesterday's widespread outage.

• Read also: The outage at Rogers has complicated purchases across the country

• Read also: Widespread outage: the Rogers network restored for the majority of customers

According to him, it was “a network system failure following a maintenance update to our core network” that caused the major problem.

Millions of Canadians were deprived of cellular and Internet services as this update “caused some of our routers to malfunction early Friday morning,” the statement read.

Compensation is provided to indemnify users who are victims of the service breakdown.

Rogers has indicated that credits will be proactively released to their account, with no action required.

The amount of this compensation is not yet indicated.

1 Japan: senatorial elections in the shadow of the assassination... 2 In someone else's shoes for a weekend 3 CF Montreal surprised by the worst team in MLS 4 Montreal International Jazz Festival: friendship and... 5 The Capitals win with difficulty and misery 6 $uicideboy$: A controversial name and billions of... 7 [IN IMAGES] Maroon 5 at the FEQ: “Can we come back... 8 FEQ: Patrick Watson works his magic 9 26-year-old woman killed 4 days after moving into... 10 Chaos at airports: a canceled flight deprives them... 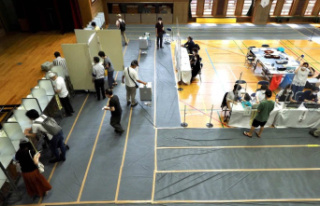 Japan: senatorial elections in the shadow of the assassination...