Roland of Quebec: his victim no longer wants to be ashamed

For 30 years of his life, Roland de Québec was able to live “under the radar” pursuing his career as a “star photographer” with complete impunity. 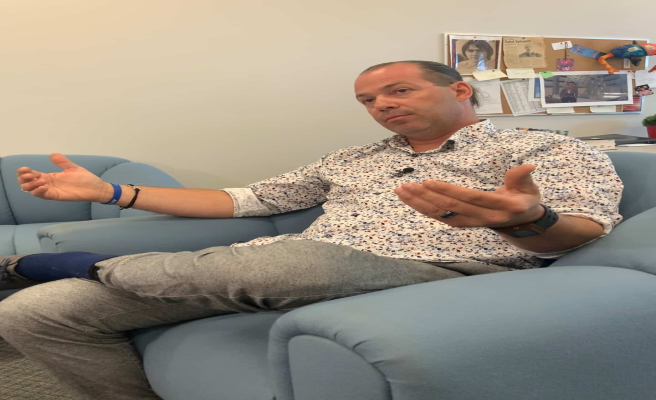 For 30 years of his life, Roland de Québec was able to live “under the radar” pursuing his career as a “star photographer” with complete impunity. Meanwhile, his victim felt trapped in a cage for three decades.

“My name is Martin Chouinard, I have nothing to reproach myself for”. One of the victims of Roland Lachance, the 90-year-old photographer twice convicted of sexual assault on teenagers, gave powerful testimony in court during sentencing submissions.

In the early 90s, Martin Chouinard met Roland from Quebec by chance while hitchhiking. The assailant had quickly invited the 14-year-old teenager to take photos to build up a modeling portfolio for him, then by inviting him to social events while making advances to him which led to about fifty sexual assaults until in the fall of 93.

Martin Chouinard tried to forget this story for 30 years of his life despite a rage that inhabited him. It was when a first victim filed a complaint against Roland Lachance in 2019 that Martin decided to dive in turn.

“Thank you to the other victim, it is thanks to him that I am here. It was the little kick that I was missing, ”said the 45-year-old man before the judge. However, the trial was very difficult for him, even to the point where he attempted his life.

"Instead of great joy, there was great emptiness," he said with great honesty. The father of the family, however, recovered after this dark episode thanks to therapy and the love of his family, “There is an evolution I see it”, he assures.

The guilty verdict was also beneficial in his healing process. “The trial brought me the certainty that I have nothing to reproach myself for,” he testified. "It was difficult, but it was worth it," adds Martin, inviting victims of sexual assault to file a complaint as he did.

“I have no business being ashamed, being afraid,” he explains now. It is in this momentum that Martin spontaneously asked the court that his name be made public. A publication ban prevented the media from revealing his identity, but the man wanted it to be lifted to mark the bursting of this "glass prison" in which he had felt locked up for 30 years.

Prosecutor Michel Bérubé requested a prison sentence of 4 years despite the age of the accused, believing that he has been able to live "under the radar" since the events. “He was able to live his whole life without society knowing of the heinous crimes he committed,” argued Me Bérubé.

The man's lawyer Roland Lachance asked Judge Thomas Jacques to show "moderation" and proposes a sentence of two years less a day to be served in the community.

1 Big show of the National Day of Quebec in Montreal:... 2 Residential and commercial complex in Montreal: work... 3 Russia: opponent Alexei Navalny transferred to another... 4 New shortage in the United States: tampons 5 18 months in prison for a fraudster of elders 6 Université Laval: a tribute to Brian Mulroney 7 Bomb alert in Parliament: a senator complains to the... 8 Pilot projects: paramedics will be able to perform... 9 Brooks Koepka doesn't like the negative 10 John Gibson doesn't want to be traded 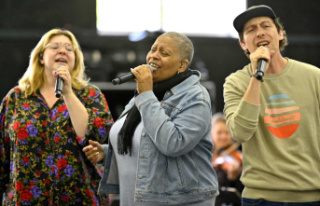 Big show of the National Day of Quebec in Montreal:...