The labor dispute at the aerospace company Rolls-Royce Canada has escalated even more with the recent dismissal of a union president, accused by the employer of having tried to spin a member of management. 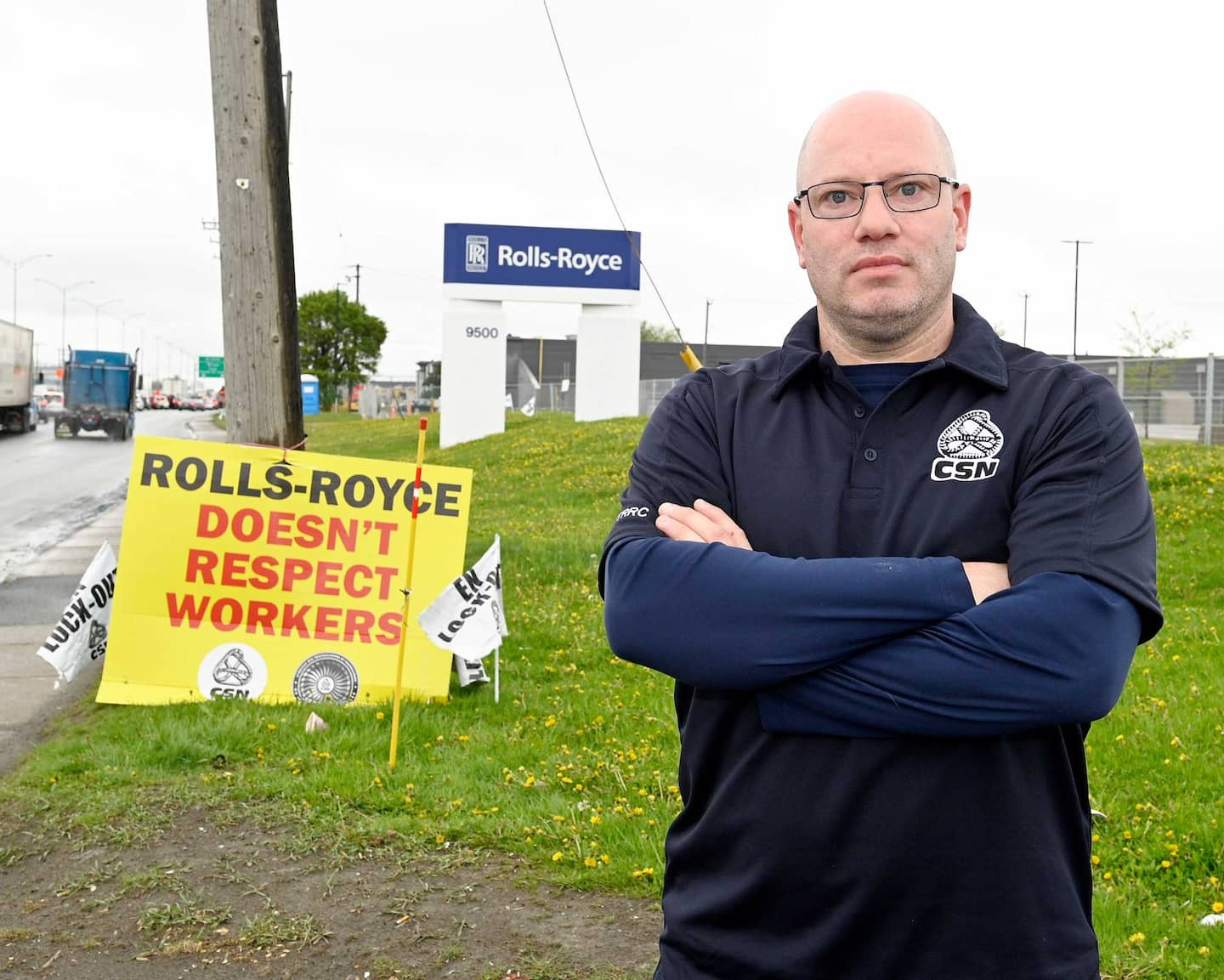 The labor dispute at the aerospace company Rolls-Royce Canada has escalated even more with the recent dismissal of a union president, accused by the employer of having tried to spin a member of management.

• Read also: Rolls-Royce: workers want their share of the surge in private jets

The dismissed employee is Frédéric Labelle, president of the Rolls-Royce Canada Workers Union since 2016.

"Following an investigation conducted over several weeks by an external firm at our request, we have concluded that the bond of trust between Rolls-Royce Canada and Mr. Labelle has been definitively and irrevocably broken", indicated the management of the company in a statement sent to the Journal through a public relations firm.

According to an informed source, Rolls-Royce discovered that an AirTag, an Apple geolocation device, was affixed to the car of one of its leaders who, moreover, sits at the negotiating table.

Rolls-Royce has confirmed that the device was linked to an Apple account belonging to Frédéric Labelle, our source added.

Victim of a set-up?

"We're in the middle of a conflict, and all the dirty tricks are there," he said. It's a set-up. I have nothing to reproach myself. »

The worker challenges his dismissal. Despite the turn of events, he is still sitting at the bargaining table. A meeting took place yesterday between the two parties in the presence of a conciliator.

He retains the support of the PQ

To add to the unusual nature of the case, Frédéric Labelle is the Parti Québécois (PQ) candidate in the riding of Blainville for the next election.

“He is still a candidate,” confirmed François Leroux, director of communications for the PQ. His dismissal is part of the labor dispute. On our side, we continue to watch how it evolves. It does not affect his candidacy as we speak. »

The political formation questions the version of the facts of Rolls-Royce.

“It is still extremely special to fire an employee who is president of a union during a lockout. It's very rare,” Mr. Leroux commented.

Some 530 Rolls-Royce workers, based in the Montreal borough of Lachine, have been locked out since March 15.

The conflict is particularly virulent. In April, the employer admitted to using scabs, which is illegal.

Last month, 150 union members pleaded not guilty to contempt of court charges for protesting in parks near the residences of some company executives.

According to the union, affiliated with the CSN, the employer notably wants to impose a two-year wage freeze.

1 Shinzo Abe, a Prime Minister who had a profound impact... 2 Health network: three unions adopt the agreement in... 3 Montreal: a sexagenarian is missing in Rosemont 4 Russia 'won't run' after US for G20... 5 CIUSSS de l’Ouest-de-l’île-de-Montréal: a union... 6 Iran rejects London's accusations of arms seizure... 7 G20: Blinken calls on Russia to 'let the grain... 8 Philippines: Sentenced for online defamation, Nobel... 9 Montreal: 24-year-old man stabbed in LaSalle 10 The ravages of online hostility 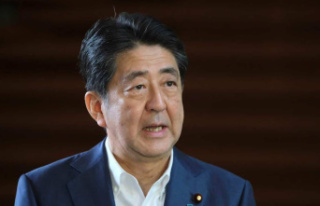 Shinzo Abe, a Prime Minister who had a profound impact...