Rolls-Royce Canada workers rejected the employer's last offer by 75% on Sunday and decided to continue the strike started in March. 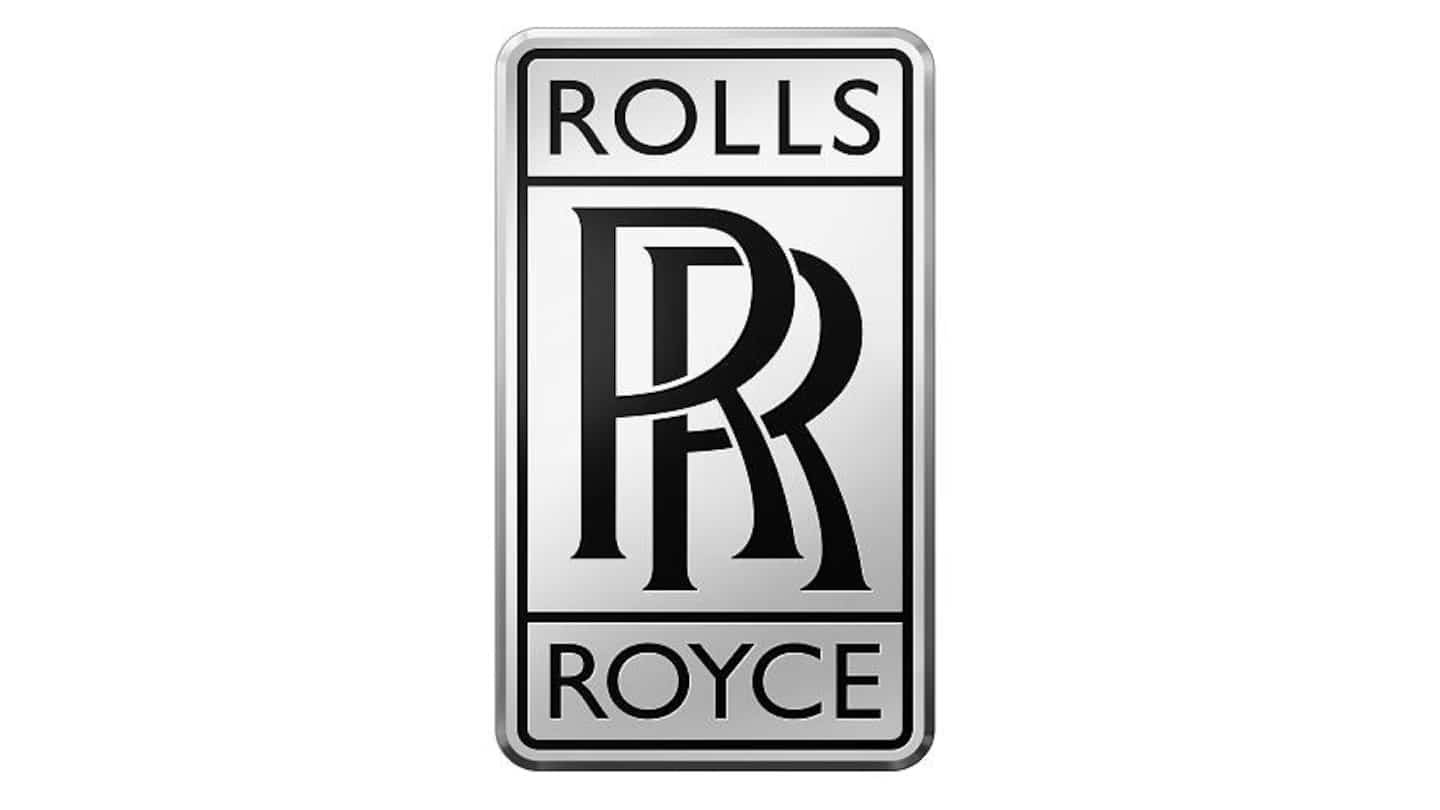 Rolls-Royce Canada workers rejected the employer's last offer by 75% on Sunday and decided to continue the strike started in March.

“After more than four months of savage lockdown, they have sent a very strong message: we will stand up to the end. The only satisfactory outcome to this conflict will be a negotiated agreement,” Rolls-Royce Canada Workers Union President Frédéric Labelle said in a statement.

“Inflation is at record levels, labor shortages are widespread as the aeronautics sector recovers from difficult years. In this context, it is indecent that Rolls-Royce is today seeking to cut shamelessly in the working conditions of the employees who have made its reputation for excellence", for his part indicated the vice-president of the Federation. of manufacturing industry (FIM-CSN), Serge Berthiaume.

Without a collective agreement since March 2020, the approximately 530 workers specializing in the maintenance of Rolls-Royce Canada's aircraft engines are demanding a five-year employment contract. In particular, they want to eliminate the “orphan” clauses of the pension plan and group insurance, improve wages and working hours and improve holidays.

The workers went on strike on March 15 when the employer decided to lock them out.

1 A new passport office opens in Montreal 2 Toxic behaviors: Hockey Canada unveils its action... 3 Haiti: more than 471 dead, injured or missing in less... 4 Gunshots cause panic at Dallas airport 5 “Comparing rape with a vaccine is pathetic”, launches... 6 Attend Pope Francis' mass in Saint-Anne-de-Beaupré... 7 Unjustly dismissed, her ex-employer must pay her $10,000 8 A Quebecer from CF Montreal will miss the rest of... 9 Jets: Pierre-Luc Dubois tries to silence the rumors 10 Castellanos leaves MLS for La Liga 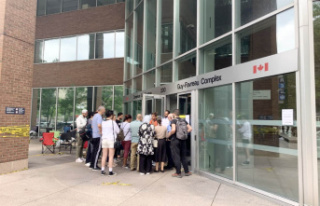