The event comes days after the controversial influencer and his brother were arrested in Romania for aggravated pimping. 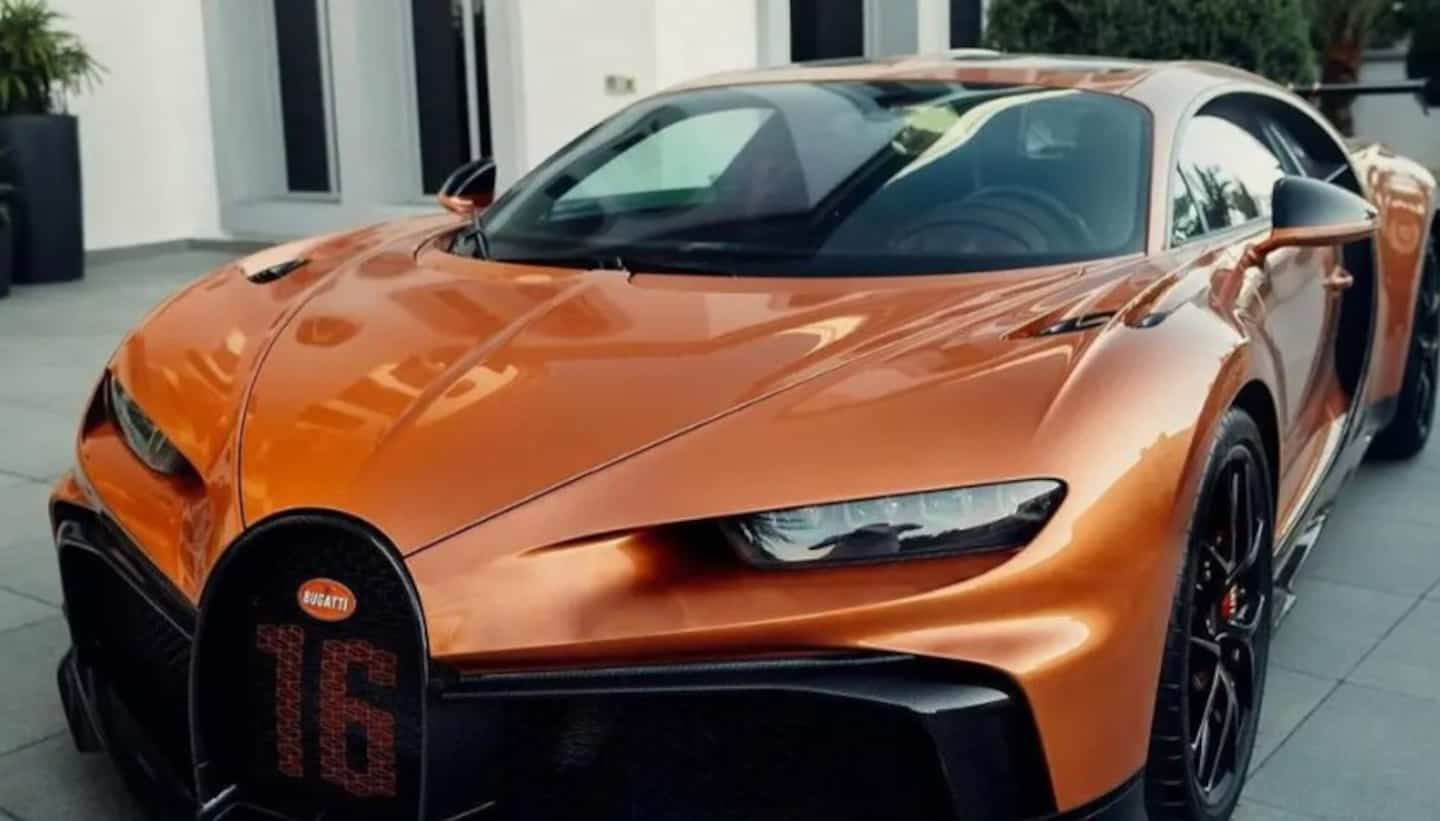 The event comes days after the controversial influencer and his brother were arrested in Romania for aggravated pimping.

According to The Independent, the collection of luxury cars, estimated at more than 5 million euros, was seized in addition to buildings, including one where the two brothers lived. They reportedly detained 6 women there against their will.

Recall that the Tate brothers were arrested after a publicized exchange between Andrew and environmentalist Greta Thunberg. Tate's response to Thunberg, made via video, helped Romanian authorities track down the perpetrator known for his misogynistic and violent remarks.

“Greta Thunberg not only destroyed Andrew Tate with her tweet, she pissed him off so much that he inadvertently informed Romanian authorities of his presence in Romania with her lame throwback video. Greta is an absolute legend, ”tweeted a user. 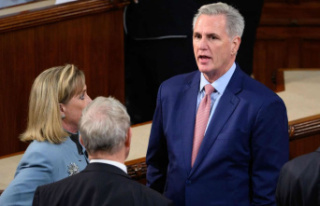 Speaker of the House: flight over a cuckoo's...