Romell Quioto has been a real metronome since his arrival with CF Montreal in 2020, but things will change this season. 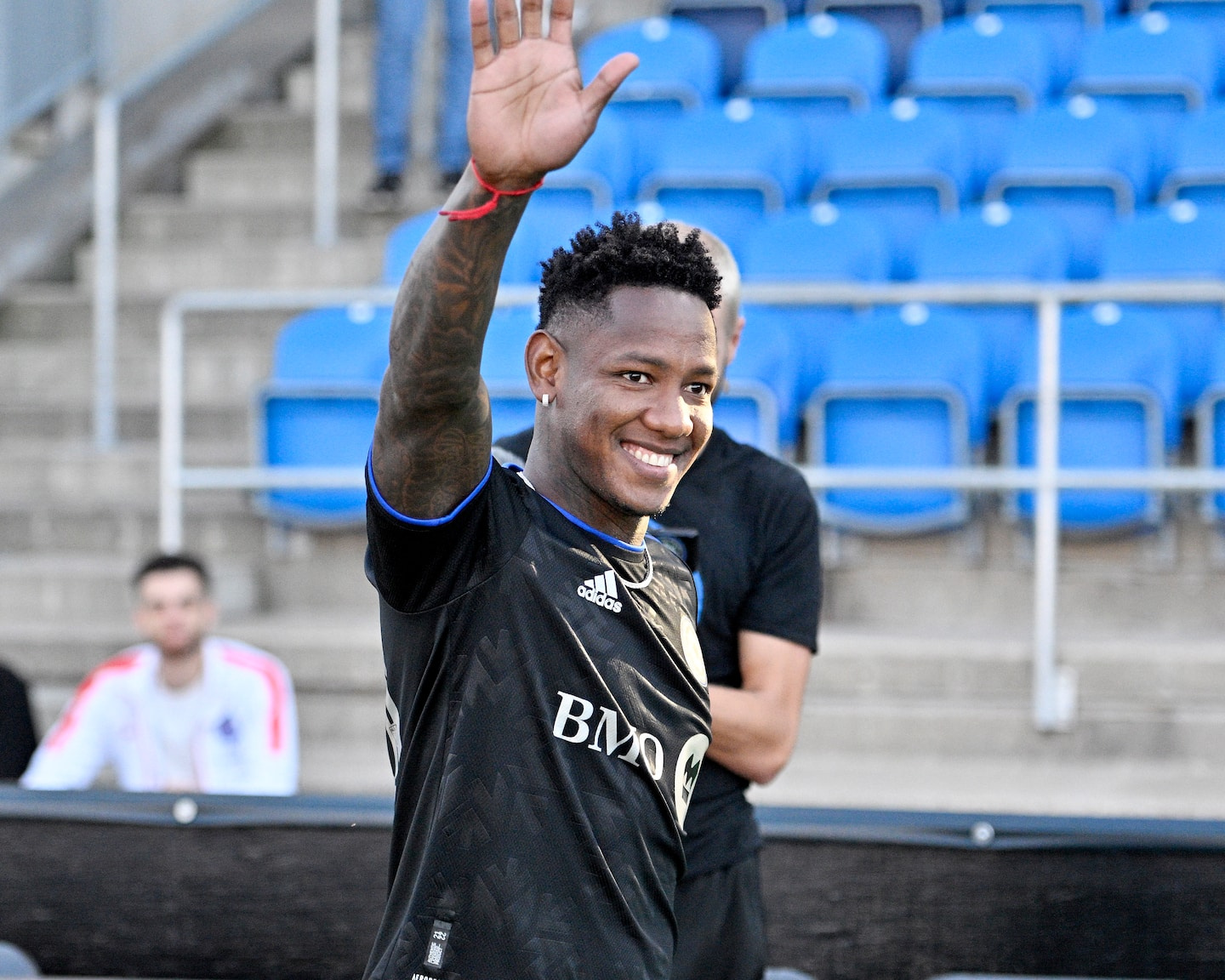 Romell Quioto has been a real metronome since his arrival with CF Montreal in 2020, but things will change this season.

The Honduran forward has eight goals and six assists in 19 games in each of his first two years with the Bleu-blanc-noir.

It was a personal high in MLS for goals scored.

He broke that ceiling, however, by reaching nine goals with a brace against D.C. United last Saturday. And in 19 more games. He also has three assists to his credit.

“I am very happy to have reached this mark, he admitted through an interpreter Tuesday noon. I stayed focused on the task at hand and I remain patient when things are not going so well. »

During his post-match press conference last Saturday, coach Wilfried Nancy mentioned that he expected his striker to score more than a brace and that he was setting high goals for him.

When the issue was brought up on Tuesday, Quioto laughed and didn't wait until the end to signify that he had the same expectations of himself.

"I like that the coach makes those kinds of demands on me and I talk about it too, so I'm fine with that. There are still a lot of games to play, so I will have the opportunity to register others. »

Quioto's contribution to the team's overall game is undeniable this season and Mathieu Choinière confirms it.

“Not only does he score goals and he makes assists, but in the game he helps us keep balls and go forward and gives us a lot of confidence. »

He wants to stay

The 30-year-old's contract expires at the end of this season and although he hasn't looked into it yet, he says he wants to stay in Montreal.

We can believe that he has never forgotten that CF Montreal gave him their confidence when the Houston Dynamo practically chased him out of Texas.

“I have a deep attachment to the club and the city. It is certain that I would like to be able to continue the adventure.

"I'm concentrating on the pitch, but eventually I'll have to have discussions with the club. Hoping that it can lead to an extension. »

1 Shocking humor offered at Just for Laughs 2 Where to see the pope in Quebec on Wednesday? 3 NHL: bad news for the Flyers 4 Opioid crisis: the Teva laboratory announces an agreement... 5 QMJHL: Rioux leaves the Drakkar, Grégoire takes over 6 Tennis: the return to the sources of Félix Auger-Aliassime 7 "Arlette": the great return of Maripier... 8 Magic Festival: Quebec, a magical city 9 Opera Festival: In the Heart of Yourcenar 10 7.1 magnitude earthquake hits northern Philippines 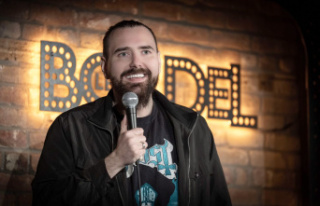