Ronaldo agrees with a Saudi club

Portuguese international Cristiano Ronaldo, without a club since the termination of his contract with Manchester United at the end of November, has signed up for two and a half years, until June 2025, with Al-Nassr, an official told AFP on Friday. 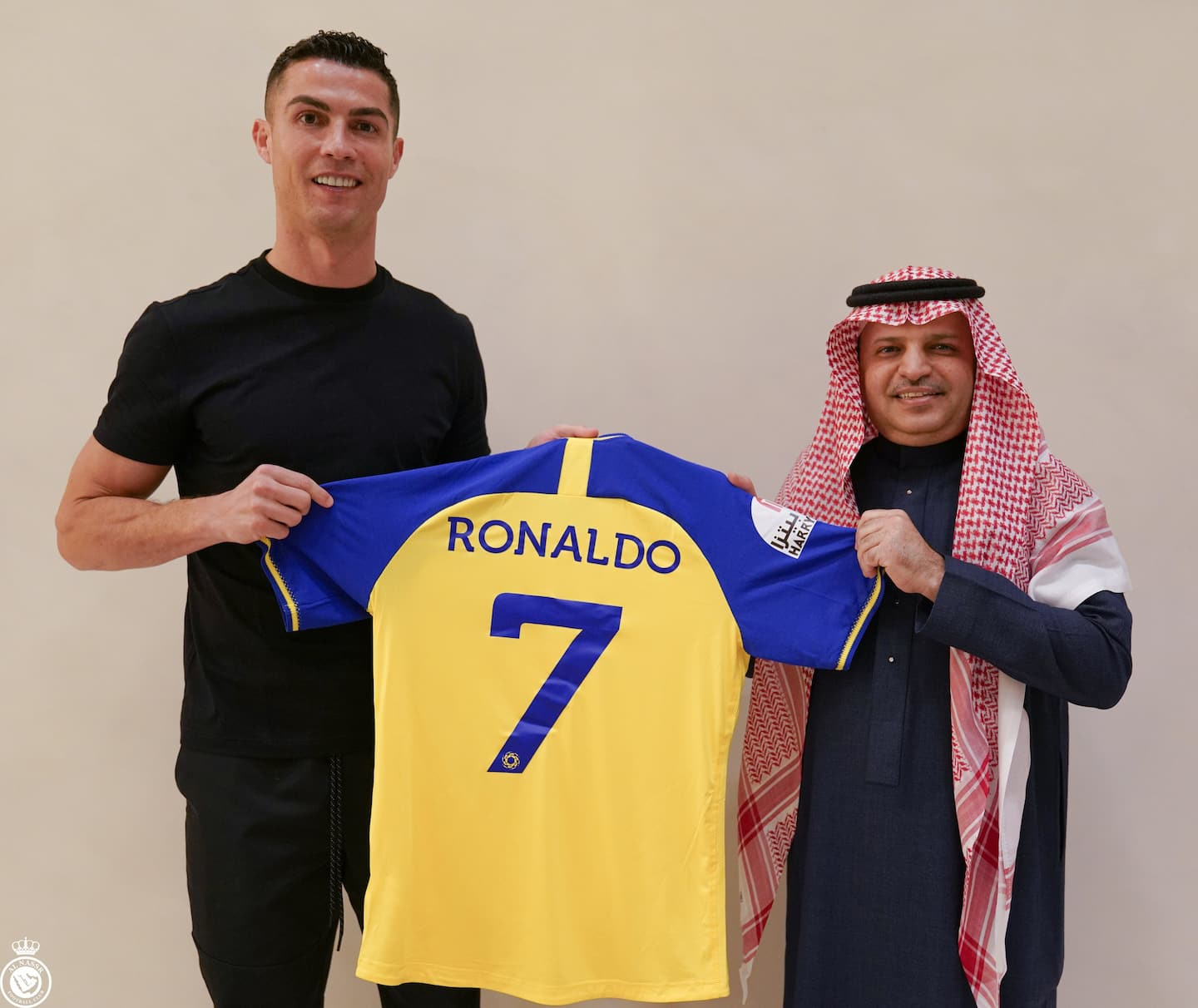 Portuguese international Cristiano Ronaldo, without a club since the termination of his contract with Manchester United at the end of November, has signed up for two and a half years, until June 2025, with Al-Nassr, an official told AFP on Friday. source close to the Saudi club.

“Ronaldo has officially signed a two and a half year contract. The operation will cost more than 200 million euros and Ronaldo will arrive next week”, explained this source who wished to remain anonymous.

The resounding transfer of "CR7" to the Saudi club could be formalized in the coming hours, according to information from the Saudi press.

He is also the top scorer in the Champions League and in the history of the Portuguese selection, with whom he won Euro-2016.

But Ronaldo, the most followed personality on the social network Instagram, remains on a disappointing experience at Manchester United, the club where he revealed himself on the international scene between 2003 and 2009 and where he returned in August 2021 after his visits to Real Madrid (2009-18) and Juventus (2018-21).

Since last summer, Ronaldo had been looking to leave Manchester United and the arrival of Erik ten Hag on the bench, which limited his playing time, did not help matters.

In a bitter interview in November, just before the World Cup, he attacked his coaches, past and present, his leaders and his former teammates, without an ounce of self-criticism on his own shortcomings.

In the process, Manchester United announced the termination of his contract “by mutual agreement”.

During the last World Cup, his playing time was limited and Portugal was eliminated in the quarter-finals.

1 Junior World Cup: Filip Mesar sinks Latvia 2 Océanic players answer the call 3 Popular YouTuber Keenan Cahill dies aged 27 4 The miraculous: Charles had even forgotten Christmas 5 Canadian: Nick Suzuki is looking for himself offensively 6 The Brazil of Pelé seen by a Quebecer 7 A return that materializes for MacKinnon 8 NFL: the end of the Derek Carr era with the Raiders 9 WHO calls on China to share real-time data 10 The CH invited the players' mothers for stays... 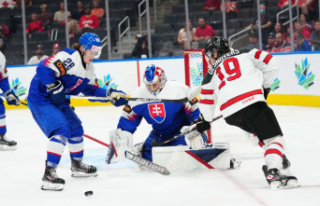