During his first press conference in the country of the club Al-Nassr, his new team, Cristiano Ronaldo confused Saudi Arabia for South Africa. 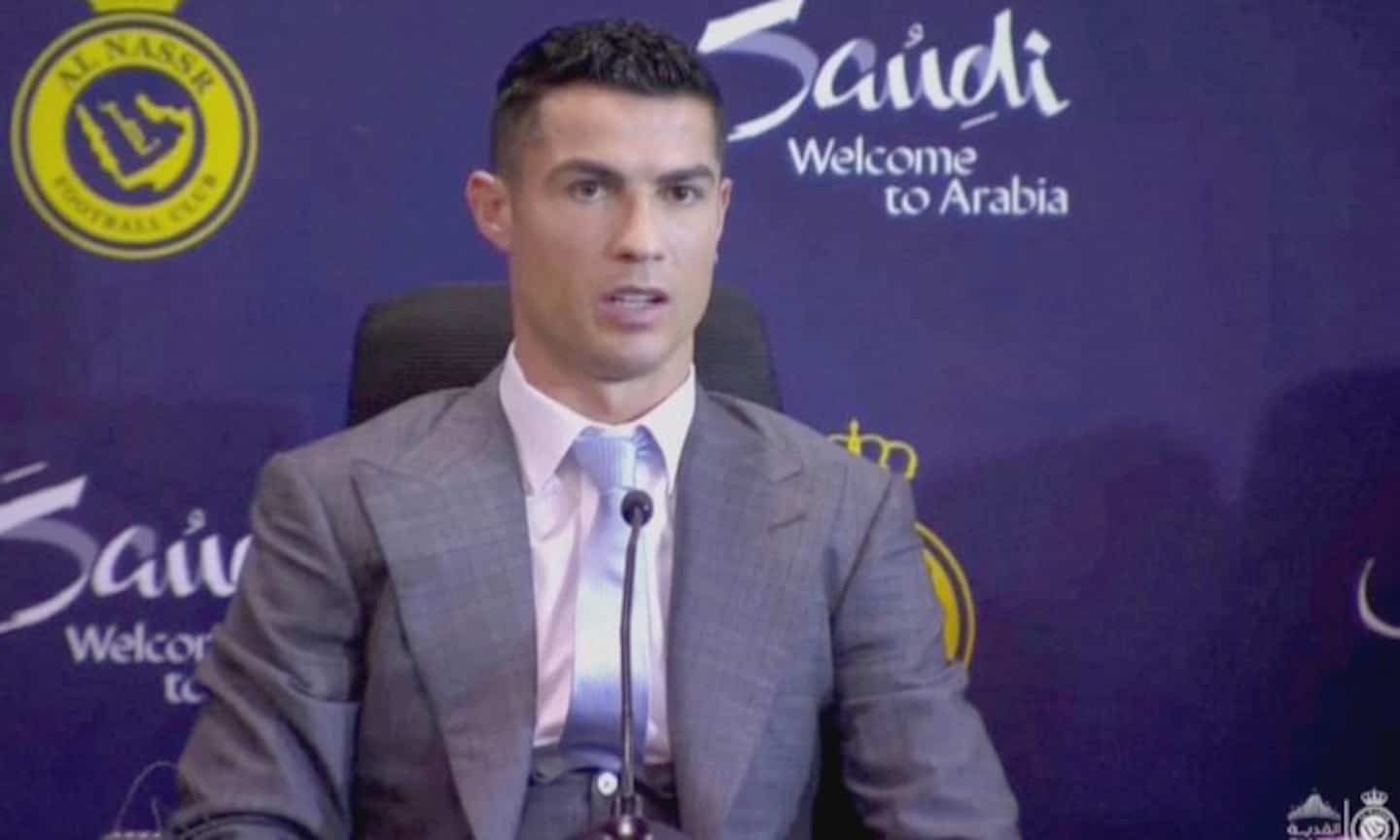 During his first press conference in the country of the club Al-Nassr, his new team, Cristiano Ronaldo confused Saudi Arabia for South Africa.

• Read also: In Saudi Arabia, the “Ronaldomania” has started

"It's not the end of my career to come to South Africa," Ronaldo said on Tuesday. The speech comes after a multi-million deal between the player and the Saudi club.

If the amount has not been confirmed, several media report that it would be a contract of 200 million euros.

The 37-year-old Portuguese player didn't seem to notice his gaffe, as he confidently continued his statement.

“Honestly, I don't care too much about what people say. I made my choice [...]. I am very happy to be here,” he continued.

1 “It was a very difficult day”: the Sabers thought... 2 Men's trend: keep the skirt in 2023? 3 VIA Rail is hiring telephone sales agents 4 Omar Sy responds to the controversy over his comments... 5 COVID: why monitor wastewater from planes coming from... 6 Cycling: Hugo Houle's team invited to the Tour... 7 ICI Télé: the daily “STAT” is renewed for a... 8 New tax increases in 2023, according to the Canadian... 9 Personal data: 390 M euros fine for Meta 10 Biden calls Republican mess in Congress 'embarrassing' 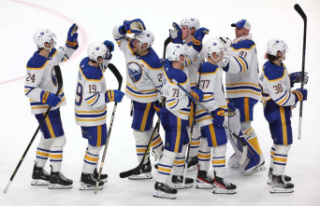 “It was a very difficult day”: the Sabers thought...