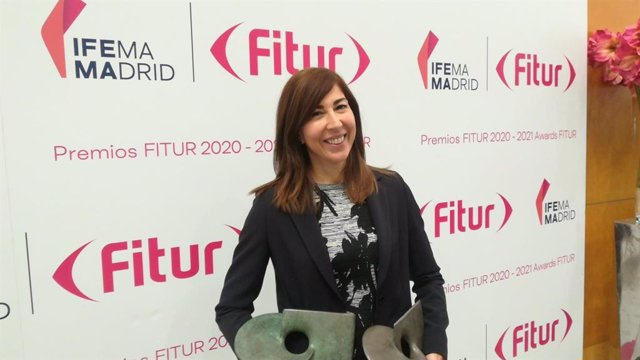 The Official State Gazette (BOE) has published this Wednesday the appointment of Rosana Morillo as the new Secretary of State for Tourism, replacing Fernando Valdés.

This appointment occurs at the proposal of the Minister of Industry, Commerce and Tourism, Reyes Maroto, and after deliberation by the Council of Ministers at its meeting on December 20.

The until now Secretary of State, who leaves office for "personal reasons", agreed to it in July 2020 and has been responsible for launching the Competitiveness and Modernization Plan of the tourism sector financed with 'Next Generation' funds . This Plan represents the largest investment in history in tourism policy in Spain.

Born in Madrid in 1972, Morillo has a degree in Mathematical Sciences from the Complutense University of Madrid, with an Erasmus program at University College Dublin and postgraduate training at Esade in the areas of Human Resources and Leadership, as indicated by the Government.

He began his international career in 1996 in Mexico, carrying out technological consulting work in companies from different sectors, work that he continued in other countries such as France, the United Kingdom and Italy.

In 2007 she joined the Barceló Group, in the position of Head of Organization and Projects at the corporate level. In 2009, she joined Arabella Starwood as corporate director of Human Resources, a job that she carried out until 2019, managing the period of its acquisition by Marriott International.

From the General Directorate of Tourism of the Government of the Balearic Islands, a position he has held since September 2019, he has managed initiatives such as the Law of Excesses, the agreement with the cruise sector and the Law of Circularity in Tourism, as well as the pandemic , with the implementation of projects associated with Next Generation funds, such as modernization and conversion programs for mature tourist areas, the creation of an international tourism innovation HUB and circular economy and social sustainability projects, among others.

Morillo is a member of the Board of Directors of the Balearic Islands Port Authority and a member of the Executive Committee of the Spanish Tourism Council (Cecet), preparing the 2030 Sustainable Tourism Strategy for Spain. 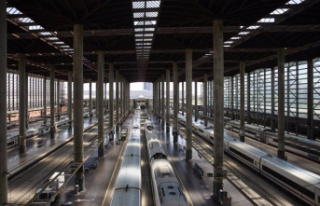 The new railway law that grants independence to Adif...