American Alexander Rossi won the Gallagher Grand Prix, the 13th round of the American Indycar championship, contested on Saturday at the Indianapolis circuit (Indiana, center). 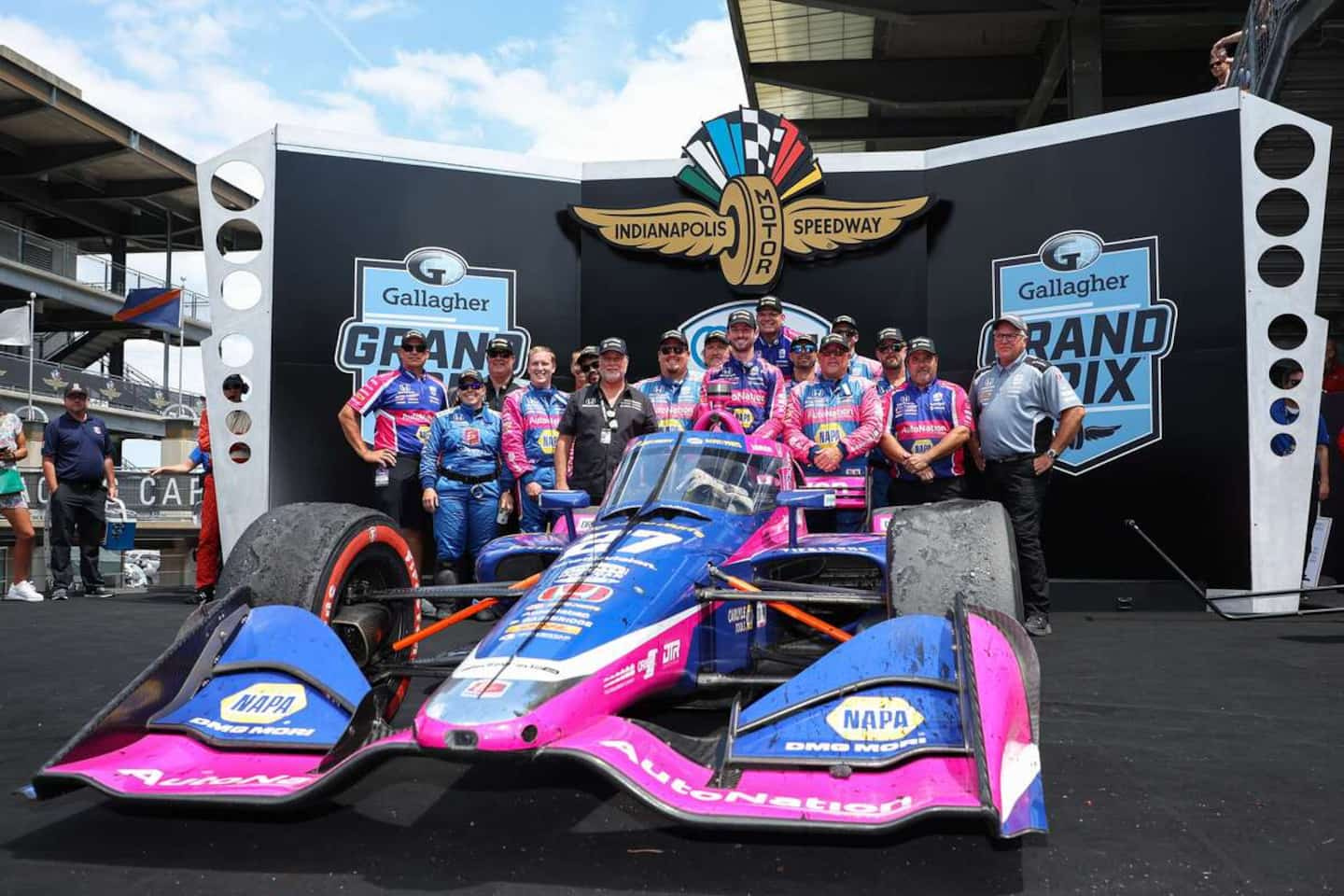 American Alexander Rossi won the Gallagher Grand Prix, the 13th round of the American Indycar championship, contested on Saturday at the Indianapolis circuit (Indiana, center).

Starting 2nd behind Swede Felix Rosenqvist, who finished 9th, Rossi thus won his eighth career victory in Indycar and the first since 2019.

Rossi, 30, leads Dane Christian Lundgaard, 21, who puts in his best performance for his first full season in Indycar. Australian Will Power completes the podium and takes the lead in the Indycar championship with 431 points four races from the end of the season, ahead of Swede Marcus Ericsson 11th on Saturday (422 points) and American Josef Newgarden, who finished 5th Saturday (399 points).

American Colton Herta retired with a mechanical problem when he was in the lead. Earlier this season, he won the other race of the season contested on this same road circuit, the Indianapolis Grand Prix, which borrows part of the route of the famous Indy 500 race.

“We showed what we could do, we will continue until we win again,” tweeted Herta, 22, considered one of the great hopes of the championship.

As for the French engaged in the Indycar championship, Romain Grosjean finished 16th while Simon Pagenaud was forced to retire on the 35th lap. Pagenaud drops to 13th place overall, just ahead of Romain Grosjean.

The next race will be in Nashville on August 7.

1 Marek Malik's son happy to learn with the Lightning 2 Maude-Aimée Leblanc just one shot from the lead in... 3 A Chinese rocket disintegrated over the Indian Ocean 4 Zelensky calls for evacuation of Donetsk region, scene... 5 Overwhelmed emergencies: “is someone going to put... 6 Staff ordered to screen patients at Saint-Georges... 7 Commonwealth Games: Kelsey Mitchell wins silver medal 8 Charlotte reportedly made an offer to Aaron Ramsey 9 Air Transat: a passenger pays $5,000 after being refused... 10 The Blue Jays are opportunistic 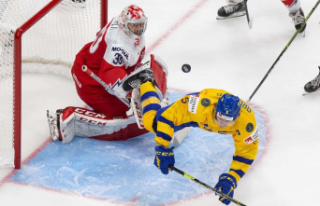 Marek Malik's son happy to learn with the Lightning