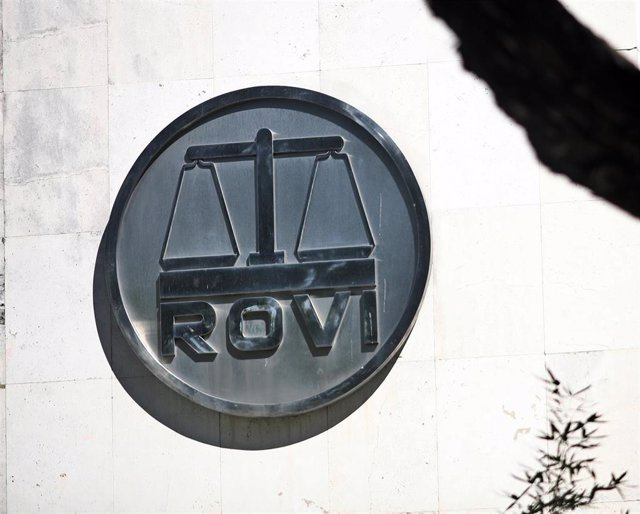 Pharmaceutical laboratories Rovi registered a net profit of 121.5 million euros in the first nine months of the year, a figure 23% higher than that of the same period in 2021, as reported by the company this Friday to the National Commission of the Market of Securities (CNMV).

The pharmaceutical company's gross operating profit (Ebitda) increased by 25% between January and September, reaching 173.9 million euros, while its operating income reached 575.5 million euros, 24% more than in the same period of 2021.

Rovi has attributed the rebound in revenue to the "strength" of the third-party manufacturing business, which grew 49% in sales, and the specialty pharmaceutical business, whose sales grew 9% in this period.

Sales of Rovi's heparin division increased by 11% in the first nine months of the year, reaching €200.6 million, while sales of the enoxaparin biosimilar rose by 33%, to €119.2 millions of euros.

In February 2022, Rovi announced that it expected its operating income to grow between 15% and 20% in 2022. These forecasts were confirmed when it published its first and second quarter results. Now, after those of the third quarter, the company indicates that it expects to reach the high band of this range in the 2022 financial year.

By 2023, the pharmaceutical company expects its operating income to decrease between 10% and 20% compared to 2022, although it expects growth of between 5% and 10% compared to the figure reached in 2021.

"In 2023, Rovi faces a new post-pandemic scenario in which the uncertainty associated with the evolution of the disease is very high, so it is not possible to accurately assess the impact that this new scenario could have on its manufacturing business to third parties," says the company.

Additionally, under the terms of the agreement signed with Moderna in February 2022, Rovi continues to invest in increasing its formulation, aseptic filling, inspection, labeling and packaging capabilities at its facilities and expects these capabilities to be fully installed by the end of 2024.

Juan López-Belmonte Encina, president and CEO of Rovi, has highlighted that since the first vaccines against Covid were launched in December 2020, Rovi, as the manufacturer of the Moderna vaccine, "has been a fundamental pillar when it comes to to provide a rapid, flexible and effective response to bring the Covid vaccine to all corners of the planet".

"The results for the first nine months of 2022 demonstrate our company's ability to continually adapt, compete and outperform," he added.

1 New industrial orders in Germany accelerate their... 2 Prosegur achieves a net profit of 67 million until... 3 The Ibex 35 dawns with a rise of 0.4% and touches... 4 ANNOUNCEMENT: 1,400 children welcome the author of... 5 Industrial production moderates its growth in September... 6 ANNOUNCEMENT: Torta del Casar awarded again at the... 7 ANNOUNCEMENT: Sheila Casas stars in the latest Catchalot... 8 ANNOUNCEMENT: Allianz Partners registers more than... 9 Escrivá rules out retirement at age 70 and says that... 10 The Supreme Court will study whether the municipalities... 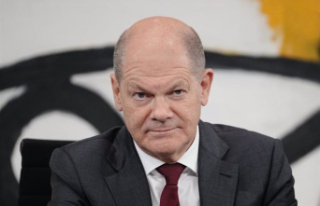