Roxane Bruneau welcomed as a queen

The allegations of sexual misconduct against Philippe Bond did not taint the atmosphere of the Just for Laughs gala hosted by Phil Roy and Roxane Bruneau on Thursday evening. 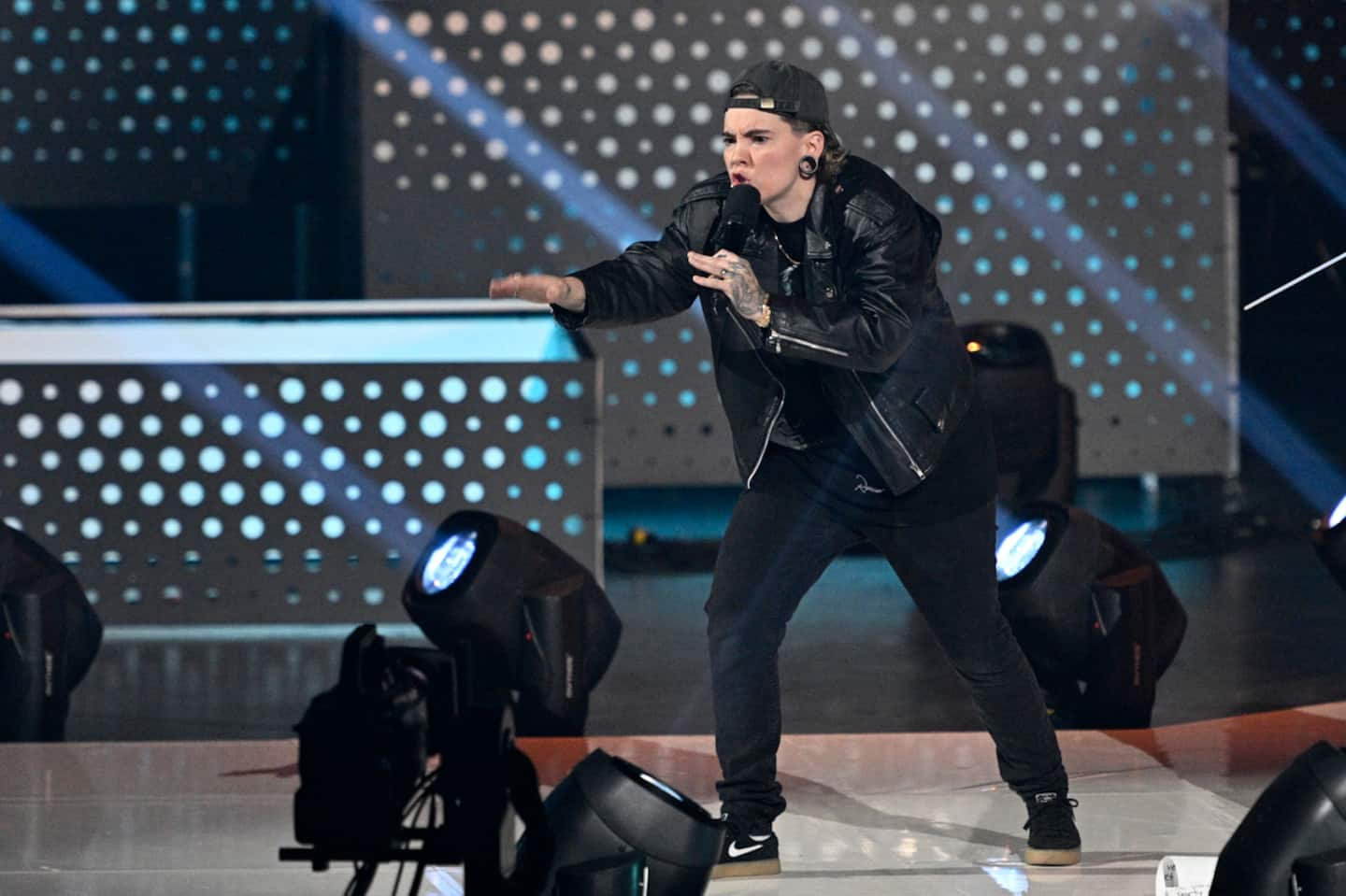 The allegations of sexual misconduct against Philippe Bond did not taint the atmosphere of the Just for Laughs gala hosted by Phil Roy and Roxane Bruneau on Thursday evening. The comedy community pulled itself out of the turmoil for a short show, but masterfully led by the duo of animators.

• To read also: A return that feels good

It's hard to believe that Roxane Bruneau was at her first animation of a comedy gala. The singer was not only welcomed as a queen by her beloved “cocos”, but she quickly took to her ease on the boards of an accomplice and enthusiastic Théâtre Maisonneuve.

Certainly, we feared nothing for her, knowing her ease on stage and her complicity with Phil Roy. But to say that the hitmaker My Way lived up to it would be an understatement because of her disarming naturalness and irresistible personality.

Only downside? The (too many) gags and allusions to the weight of his co-host seemed not only redundant, but above all straight out of another era – thank God! — gone.

Among the highlights of the show, Simon Delisle was particularly effective with a number articulated around... the pandemic. A subject of which we admit to being a little tired, but which the comic has managed to turn to his advantage thanks to his obvious talent as a storyteller and his gags damn well written and delivered.

Eddy King also turned out to be surprisingly touching and profound with a segment on a particularly thorny subject: the war in Ukraine. Drawing inspiration from his pain in explaining the tragic events to his eight-year-old daughter, the comedian hit the mark in front of a conquered audience.

Silvi Tourigny offered the most deliciously offbeat moment of the evening by bringing back her famous tongue-in-cheek character Carole — and her equally famous turtleneck — for a festive number (well, by her standards ).

The star of the evening, however, goes to an Adib Alkhalidey in top form who took the opportunity to flay Guillaume Lemay-Thivierge and Anne Casabonne, receiving the most enthusiastic ovation of the evening. This feat becomes all the more impressive given that the comedian has chosen to present a new number at each of the four galas of the festival.

This gala also allowed us to discover the young Antoni Remillard, a name that we will now be watching closely. Her number, almost entirely devoted to her myopia and her glasses, may have been a bit long at times, but we especially remember her undeniable charisma and her endearing look.

We were still surprised when the show ended after some 70 minutes, a bit short for many spectators, who expressed their disappointment by leaving the room. One of them, visibly incredulous, also accosted an usher at the end of the show, believing that it was in fact a simple intermission.

►The Galas continue Friday and Saturday with evenings led by Richardson Zéphir and Eddy King, then Rosalie Vaillancourt, respectively.

1 Caution is required on the road to vacation 2 The Great Fires between two violent storms 3 Former SNC-Lavalin CEO targeted by $1.9M lawsuit 4 Heatwave in Europe: evacuees fear it's just the... 5 After the heat, long live the holidays 6 Well no: what a disappointment! 7 Starlink: World's Richest Man Grant Increases... 8 Do you need to revise your retirement plan? 9 Burma: residents accuse the junta of massacres in... 10 Syria: seven dead including four children after Russian... 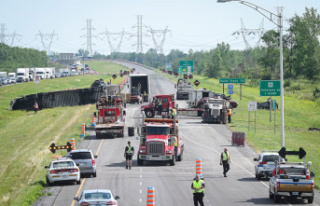 Caution is required on the road to vacation